For the first time since 2017, Miami University has jumped on the coaching carousel with the firing of Jack Owens. Here’s some names to watch as Miami searches for it’s head coach heir apparent:

Travis Steele: Steele, who has spent the last three seasons as the head coach of Xavier University, and the last 13 involved with the program, is someone to watch according to ESPN’s Jeff Borenstein. Steele, a 40 year old Butler University Alum led Xavier to a 51-37 record as head coach. He was fired last week after the Musketeers failed to make the NCAA tournament for the third straight season (they wouldn’t have made it in 2020 even if there had been a tournament) after being a #1 seed the year before Steele’s hiring.

Jermaine Henderson: Some RedHawk fans on social media are bullish on the idea of Henderson as the next Miami head coach. Henderson, currently an assistant coach at Kansas State, was a guard for the RedHawks from 1993-97, and then spent the next 15 years as an assistant for Miami. Kansas State Head Coach Bruce Weber had this to say about Henderson in 2019: “Jermaine brings not only many years of experience both in recruiting and coaching, but he also has great people skills. He does an excellent job of communicating and relating to our players and their parents. He also brings great energy and enthusiasm on a daily basis.”

Randy Ayers: Ayers, currently an assistant coach for the Phoenix Suns of the NBA, was a standout guard for Miami in the late 1970s, and got drafted by the Chicago Bulls out of college. He spent two years as a graduate assistant for Miami after his playing career ended. He was also the head coach at Ohio State from 1989-97. The Buckeyes won back to back big ten championships in 1991 and 1992, but didn’t see much success through the rest of Ayers’ tenure. He was also the head coach of the Philadelphia 76ers for one season and led them to an 11th place finish in the Eastern Conference.

Dane Fife: Fife’s name has been thrown around on the head coaching circuit for years, and it seems like just a matter of time before he finally gets a job. The 42-year-old  joined Indiana University as an assistant coach last year after spending ten years on Tom Izzo’s staff at Michigan State.

Phil Martelli: Martelli’s surprise firing from St. Joseph's University two years ago, after 24 seasons as head coach, sent waves through the college basketball world. Currently the associate head coach on Juwan Howard’s staff at Michigan, Martelli is itching to get back in the head coaching game. Last year he said this: “This is an ego business. Everybody wants to run their own program. Wherever I am, I want to be in a position to pursue championships.” As long as he’s content with Mid-American Conference championships, Martelli could be an interesting candidate; it’s rare to have a chance at someone with more than 20 years of head coaching experience. According to the Athletic, Martelli’s family still lives near Philadelphia, so it might be tough to convince him to come to Oxford. 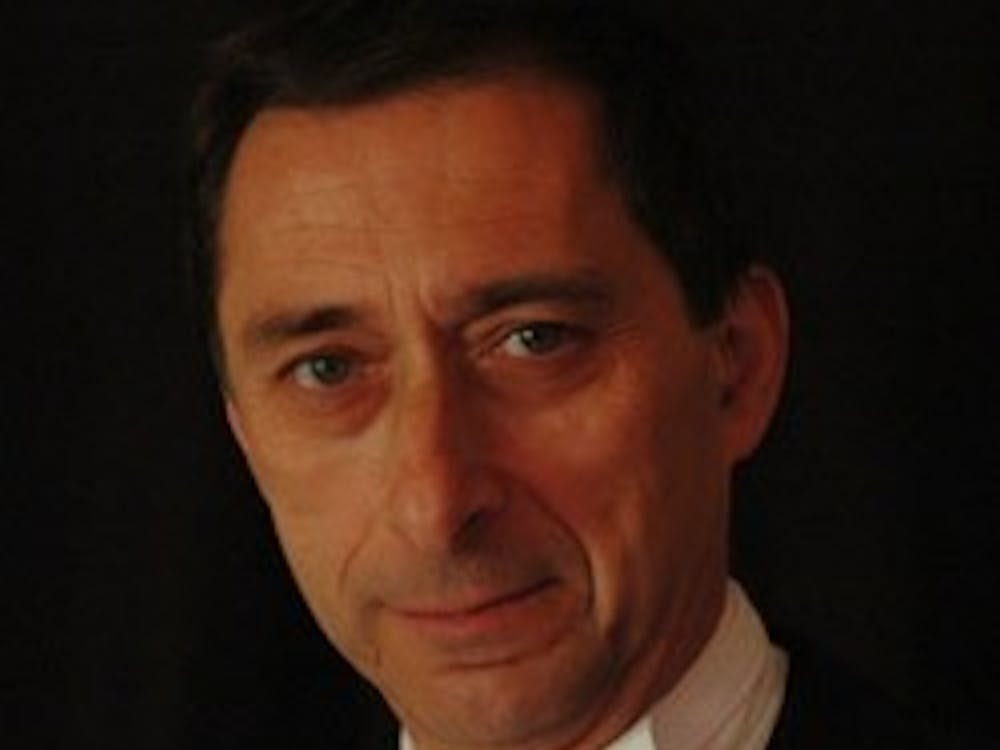 ‘He is an institution here’: William Bausano, director of choral activities, retires

The professor of music, director of choral activities and conductor of the Chamber Singers and Choraliers is retiring this semester after a long career in Miami’s music department. 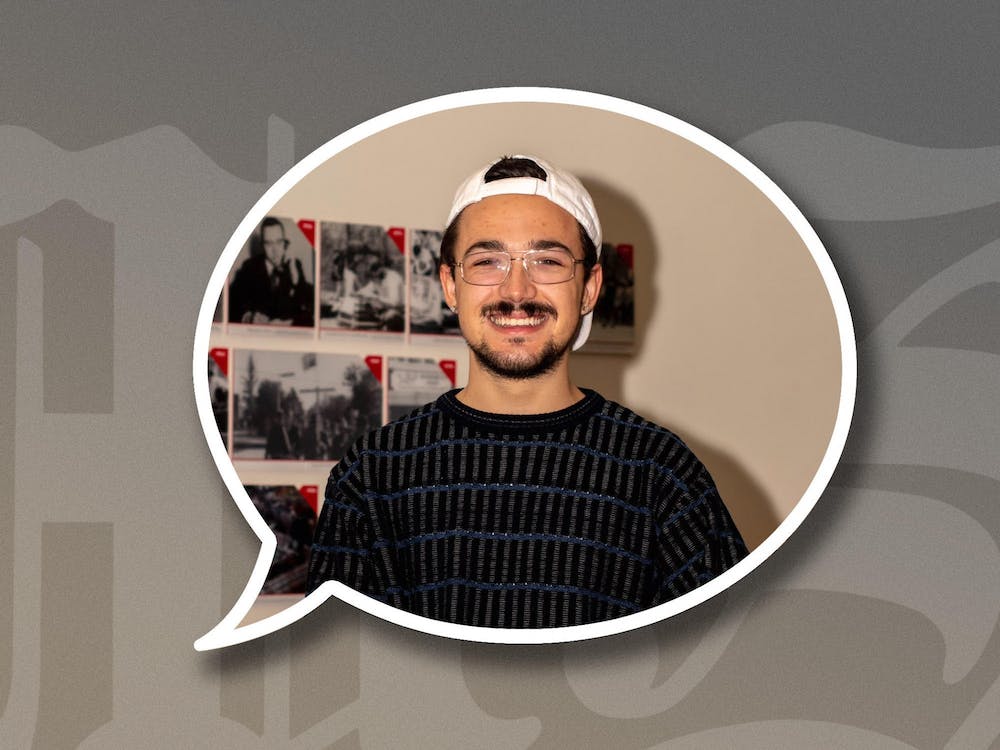