Steele had this to say, according to the email: “I am honored and thrilled to be named the next head men’s basketball coach at Miami. I want to thank Director of Athletics David Sayler and President Greg Crawford for this tremendous opportunity. Miami University’s blend of elite academics, beautiful campus and deep commitment to the success of its student-athletes creates a unique advantage. I am excited to get to work!”

At Xavier, Steele amassed a record of 70-50 in four seasons as head coach. He also recruited two nationally ranked classes there, including the ninth best in the country in 2019. Before he was head coach, he was an assistant at Xavier. During his time on staff, the Musketeers made four NCAA Tournaments and two Sweet Sixteen appearances.

Steele has experience coaching at nearly every level of basketball, including AAU and high school.

According to the email, Miami University Athletic Director David Sayler is excited about the hiring.

“Travis Steele brings with him an exceptional recruiting pedigree and results. He also brings unmatched energy, a CEO-like-vision for where Miami Basketball can and should go, and a relentless work ethic to match that vision. He is the right person to raise our program to the next level and put us back in the upper echelon of the Mid-American Conference and beyond.”

Steele and his wife Amanda live in Cincinnati with their two sons. 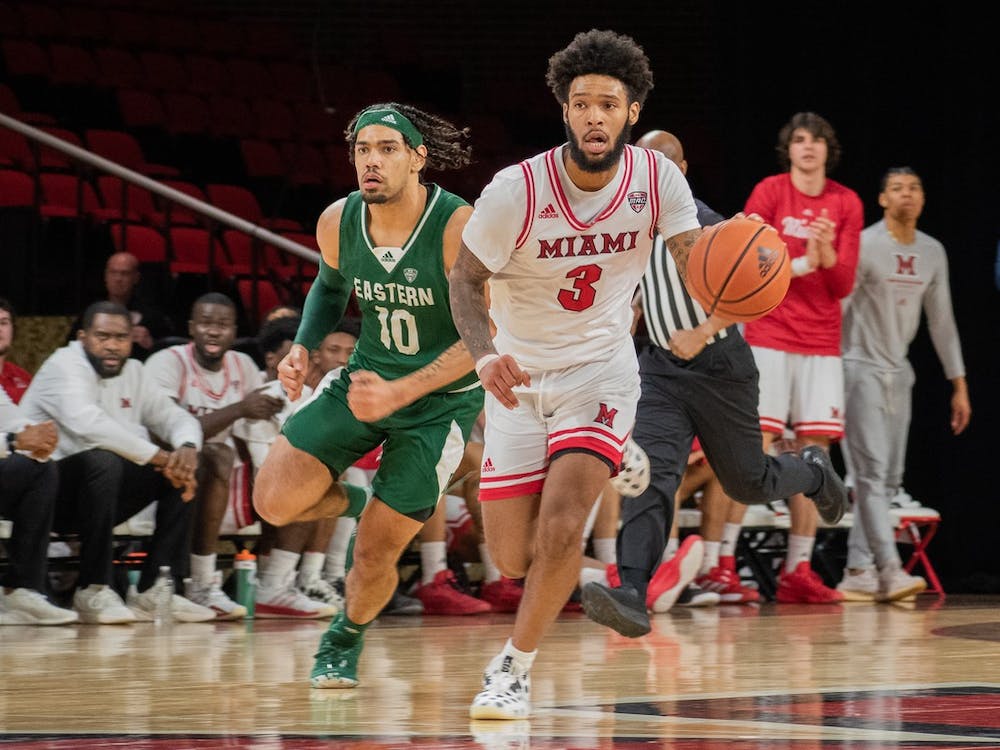 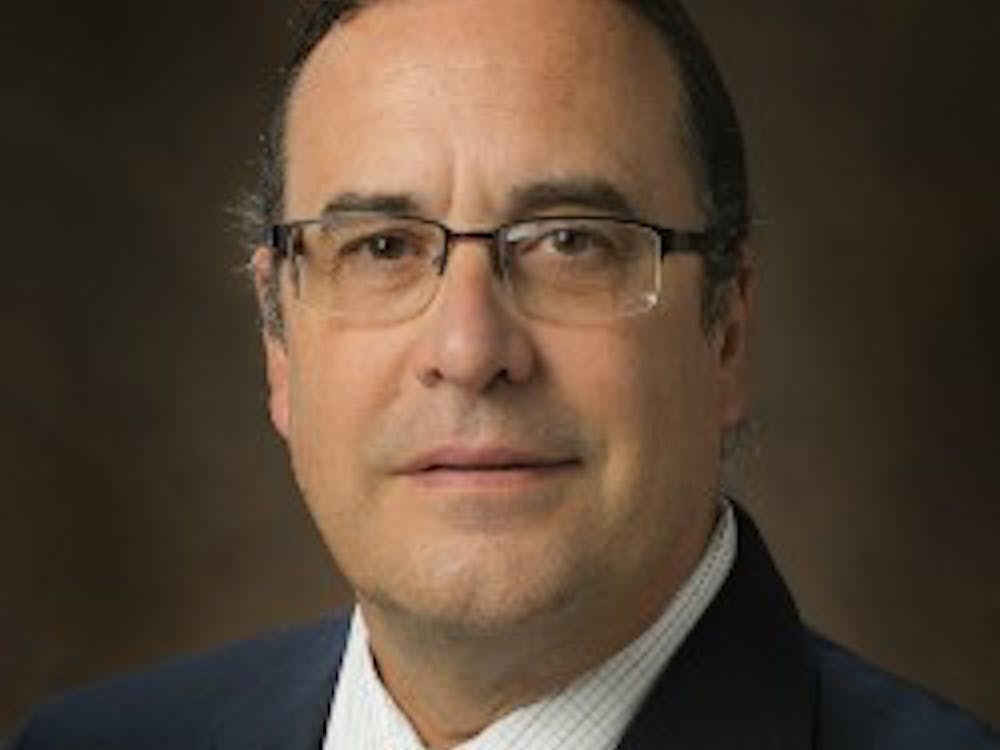