Comparing buildings at Miami to the Disney-Pixar’s “Cars” Movies

If you are one of those losers who never saw “Cars” as a child, don’t bother reading this article.

Strip Weathers rakes in mad stacks from his sponsorship with Dinoco, and in a similar manner, Miami funnels loads of money trying to transform the Farmer School of Business into a replica of Buckingham Palace.

The castle-like features of FSB radiate a shiny finish not too different from Weathers’ beautiful baby blue frame, leaving those in the College of Arts and Sciences daydreaming like Lightning McQueen about the day they get accepted into FSB or a Dinoco sponsorship.

“The King” produces Piston Cup dubs just like how FSB churns out world renowned CEOs, most notably Brian Niccol, who heads the best food chain in the world, Chipotle.

These icons deserve a statue in Miami’s legendary “Coaches Corner.”

If you remember the release of “Cars 2” as a middle-schooler or you just decided to rewatch all the “Cars” movies as a college freshman, you will recall how Sir Miles Axlerod appeared to be a sleek looking car, posing as an oil tycoon on the outside.

His shiny green paint job and smooth black tires mask his puny engine, dilapidated interior and false personality. Miami’s Rec Center matches Axelrod’s ruse by appearing to be a modern looking facility on the outside, but in reality, the Rec’s facade fools many into believing that it is some kind of world-class facility.

If you seek gym bros sporting GymShark apparel, girls wearing high waisted yoga pants hitting leg day for the fifth time this week or a fitness center not even big enough for the peewee hockey team’s playing at Goggin every weekend, you have found the right place.

The Rec’s rusty, broken equipment and lack of space are reminiscent of Axlerod’s puny engine and are a reminder that it’s what’s on the inside that matters.

Smelly, old, and probably leaking somewhere, Upham Hall and Tow Mater have a special place in just about everyone’s heart.

Some things just get better with age.

The sound exuded from Lightning’s engine at 198 mph as he speeds around the track rivals that of the bellow of Pulley's Employees screaming your name when your order of chicken tenders and fries is ready. These unmistakable sounds enable Lightning to tip an entire field of cows and Pulley’s employees to wake up that one kid who always sleeps in the Shade Family Room. You better react quickly, or else those employees will take your order away faster than Lightning McQueen trying to escape Frank the Combine.

No way you are getting those declining dollars refunded.

No one can deny the aura of cool vibes Ramone releases with his slick paint jobs and his ability to ride “low and slow” with his wife Flo. Just about everyone in Radiator Springs drops their jaws (or bumpers?) when Ramone rolls by.

I’m sure that as a kid I gawked at Ramone’s coolness as he bounced around Route 66 to “Sh-Boom” by The Chords. In the same way, just about every visitor to Miami drops their jaws at the sight of that parking garage, which was so masterfully crafted with large windows and perfectly placed red brick.

Everytime someone visits me at Miami, they either exclaim, “That’s a parking garage?!” or “That’s the nicest parking garage I have ever seen.” I can’t think of a better use of my tuition money than a parking garage that is nicer than half the academic buildings on campus. 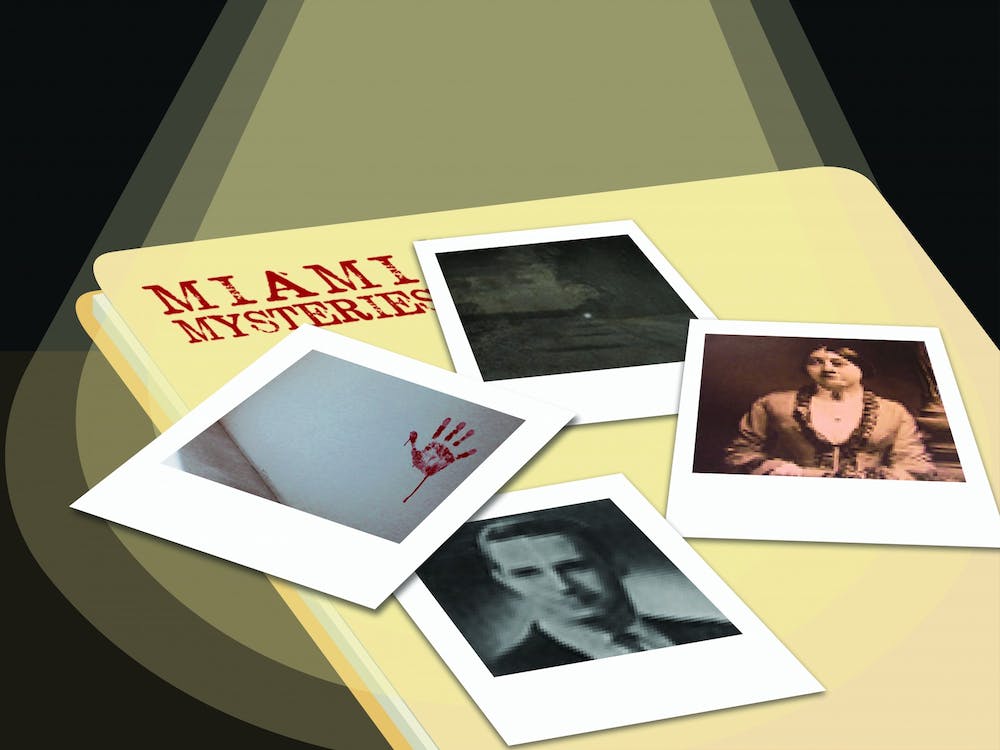 Miami searches for Associate Provost and Dean for Undergraduate Education