Snag began its operations in Oxford in fall 2021 and has been growing in popularity ever since. Through the app, students can purchase items, then input their address for delivery in 10 minutes.

Brooke Ellington, a sophomore strategic communication major, uses the service frequently, particularly for late-night snacks. She said that the deliveries are often less than 10 minutes.

“Three times a week it's open from four to midnight, but I'd say I use it from like 10 p.m. to when it closes,” Ellington said.

As an on-campus student, she said Snag is useful for when the markets on campus are closed. Many of the Miami-run markets close at 6:30 0r 8:30 p.m. This leaves hungry students to either scrounge for food within their dorm or order through a delivery service.

Delivery services like DoorDash and Uber Eats have been available for a while in Oxford, but with these services come delivery fees, driver tips and other general fees that can quickly build up.

One of Snag’s highly advertised perks is their $0 delivery fee. Henry Deering, manager of Snag’s operations in Oxford, said it maintains this through profit on products.

“Through our wholesalers, we get some good deals on our prices, and we're able to offer nice prices on our products while also being able to not have a delivery fee,” Deering said.

Deering said the founders of Snag, who he knew from high school, asked him for ideas for their newest venture in a phone call.

“I was like, ‘Oxford, Ohio,’” Deering said. “I mean, I think that'd be a great spot for Snag to grow. I think a lot of people would use the app and everything.”

Deering was also aware of the environment that Oxford would provide for the start-up.

“My dad actually went to Miami,” Deering said. “I have a lot of friends who go here just from high school, and my brother actually attends Miami as well. So I had visited here a few times, and I kind of had a good idea on the location and how big the town was, and I felt like it would be perfect for our 10-minute delivery service.”

Snag currently employs 20 to 30 college students in Oxford and just opened two other locations at Ohio State University and Kansas State in January.

From DoorDash, a student would have to order from a store like CVS. The price for the “Half Baked” pint from CVS is $6.29. With a delivery fee of $3.99, a service fee of $3.00 and a driver tip, students are faced with a large price for their order.

Deering said services like DoorDash focus more on restaurants and meal delivery compared to the convenience item focus of Snag. He also noted the differences in speed.

“We like our fast delivery times,” Deering said.“I've used the DoorDash service here, and I've used Oxford To You, and it's a lot slower than Snag is.”

This is evident to Ellington, but she said she maintains her use of DoorDash for orders of meals and food from specific restaurants.

As for the part of the Miami community that has not yet heard of or used the service, she thinks they’ll catch on.

“I think a lot more people will start using it,” Ellington said.“A lot of my friends already use it.”

Deering is hopeful for Snag’s role in Oxford.

“We're still small, and we're trying to reach all of the Miami students before the semester ends,” Deering said. “We're really happy to be here in Oxford. We’re enjoying it, and we love the community.” 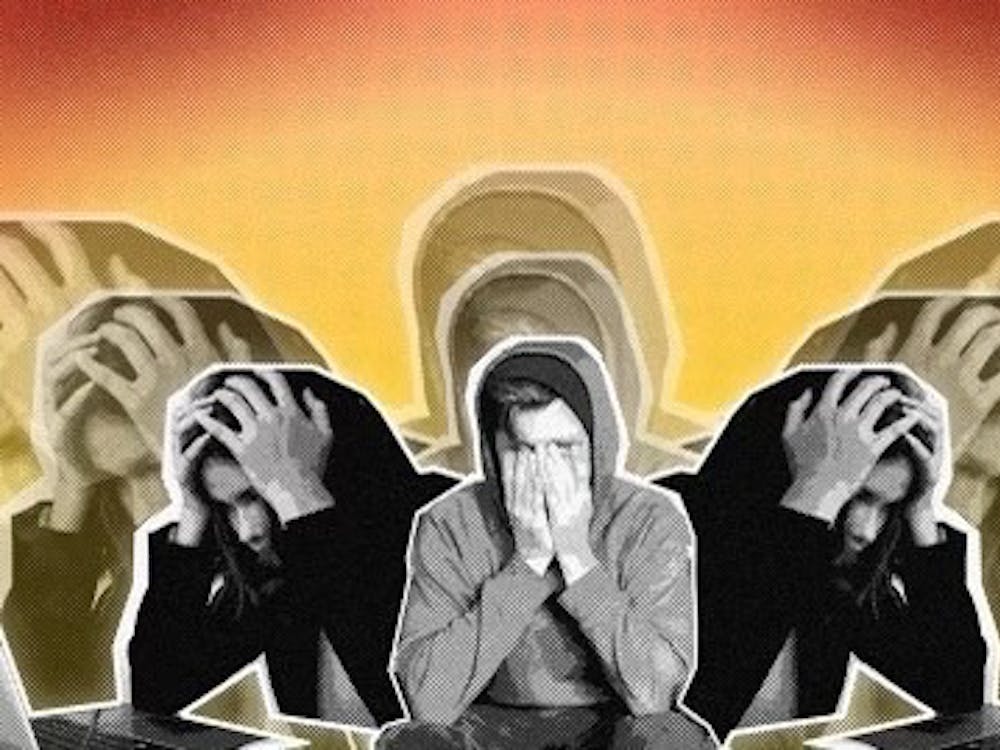