The official report was classified as a gross sexual imposition, according to the Oxford Police Department’s Weekly Media Incident Report.

The incident was reported on Dec. 1.

The student’s report has spurred the Oxford Police Department (OPD) and Talawanda School District (TSD) to conduct investigations into the claim.

Both TSD and OPD declined to make further comments on the investigation, with Holli Morrish, Talawanda’s spokesperson, noting that this was “the practice and policy” of the school district.

“The district takes all allegations seriously,” Morrish said. “The safety and well-being of students remains the highest priority of the Talawanda School district.” 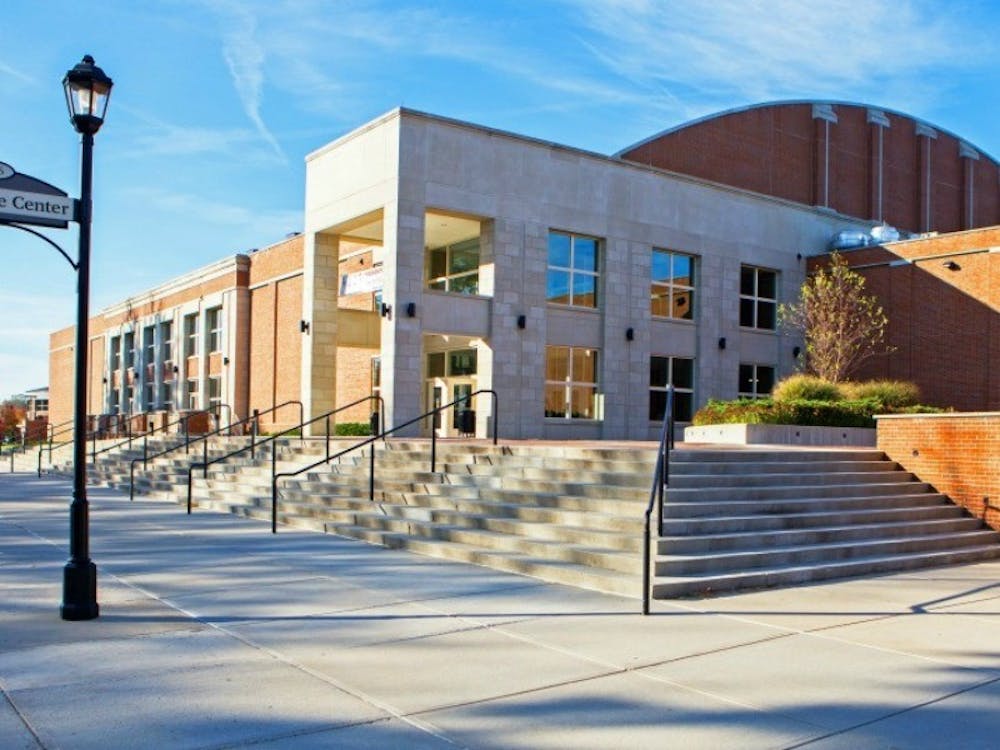