The week-long event began with the presentation of the Freedom Summer of ‘64 Award to Reginald Hudlin, a movie producer and director who promotes diversity in his work, on Sunday, Nov. 7.

The Freedom Summer of ‘64 Award is presented each year to a notable leader in civil rights and social justice. The award remembers the site at the Western College of Women where 800 students trained to register Black voters in the South. Hudlin was presented the award for his contributions to diversity in the film industry.

Following the presentation of the award, Miami alumnus Wil Haygood and Hudlin conducted a question-and-answer session. The festival will also honor Haygood and his new book, “Colorization: One Hundred Years of Black Films in a White World.”

Jessica Rivinius, director of news and media relations, said the film festival is a chance for professors and students to reflect on the influence of racial inequities in films of American culture.

“I think students can expect to look at these films in a new way and not just accept it at face value, to look deeper into the struggle and into the representation and what it means,” Rivinius said. “I think there will be some really great discussion.”

Miami professors will moderate a discussion about each film after they are screened. The first film, “A Patch of Blue,” was shown Monday night about a blind white woman who befriends a Black man who shows her the outside world and ultimately results in a budding romance.

The rest of the films to be shown are:

A modern take of the Bizet opera with an African-American cast.

A Black daughter struggles with her racial heritage.

A Black detective is hired to retrieve a kidnapped daughter.

A Black butler serves eight presidents in the White House.

“The Butler” is inspired by Haygood’s piece “A butler well served by this election,” which followed the life of Eugene Allen, a butler who worked in the White House for 34 years and was published by the Washington Post in 2008.

Rivinius hopes the film festival will give students the chance to experience films that they might not seek out on their own and reflect on today’s film industry.

“I hope students have a chance to have a hard discussion on race in America, but that they have fun in doing that,” Rivinius said. “They have fun in stretching their imagination and their brain and in seeing a different point of view.” 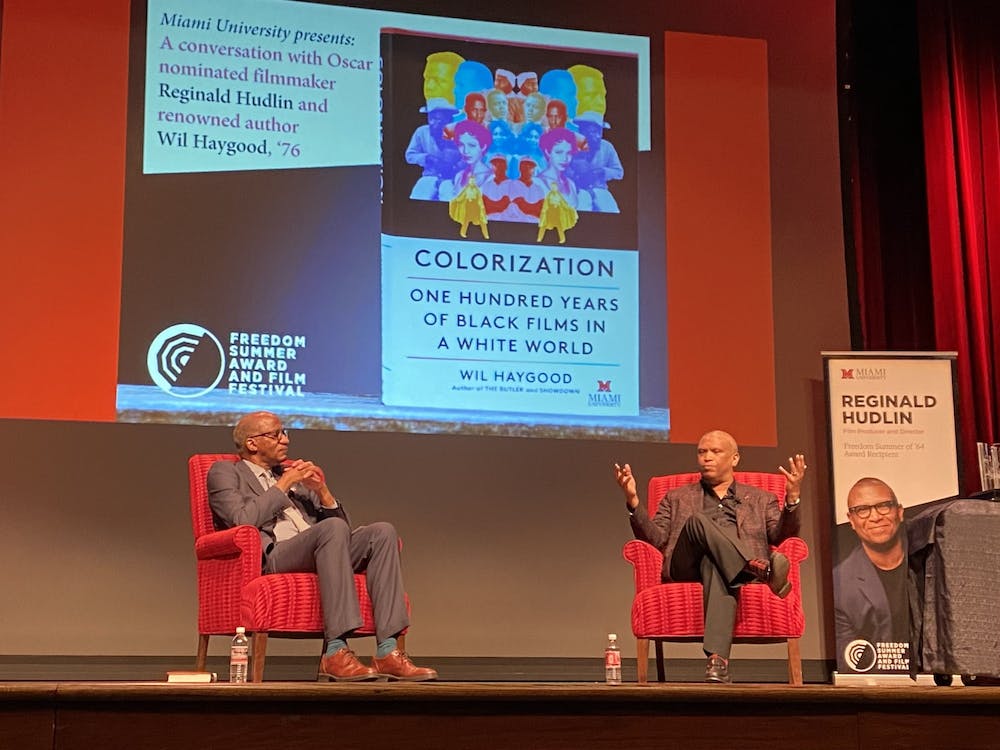 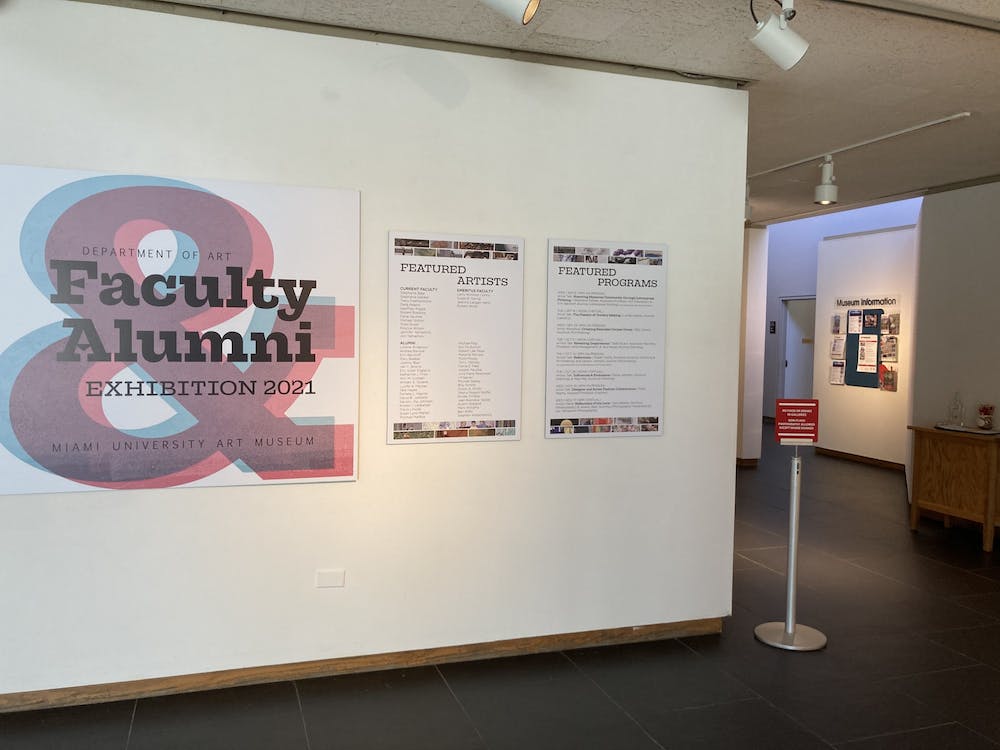