To make it to Saturday’s game against Longwood, the number-one seed RedHawks had to take on 4 seed Ohio University on Friday.

Miami eked out a win in the game, beating OU 1-0. The RedHawks scored the game’s lone goal early in the fourth quarter when sophomore striker Paula Peña roofed a shot off an assist from senior forward Lexi Nugent. Miami outshot the Bobcats 19-12 in the contest.

In the championship game, Longwood jumped out to an early lead when senior midfielder Jamie Wright scored after a penalty corner just over a minute into the first quarter. The score would stay tied until the fourth quarter. Nugent scored just over three minutes into the fourth off an assist from sophomore forward Claudia Negrete-Garcia.

Peña tallied the winning goal with about four minutes remaining in the game. 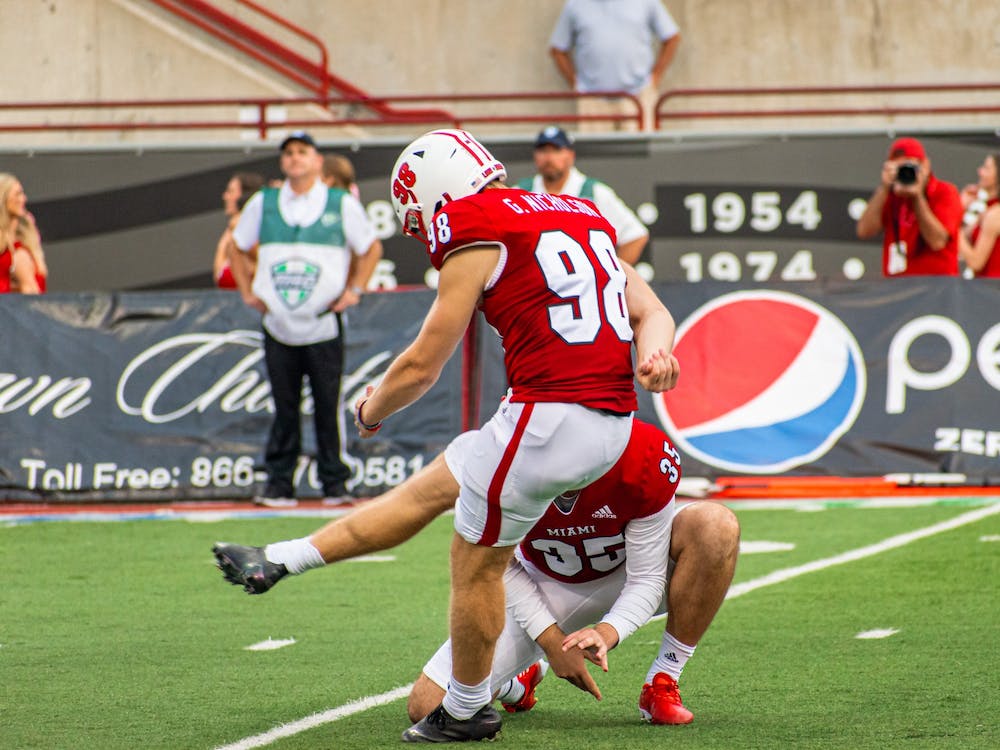 The RedHawks had just defeated Central Michigan 28-17 in their first Mid-American Conference (MAC) matchup, which was a rematch of 2019’s conference championship game. Still, the team couldn’t overcome the Eastern Michigan Eagles, losing 13-12 on the road. 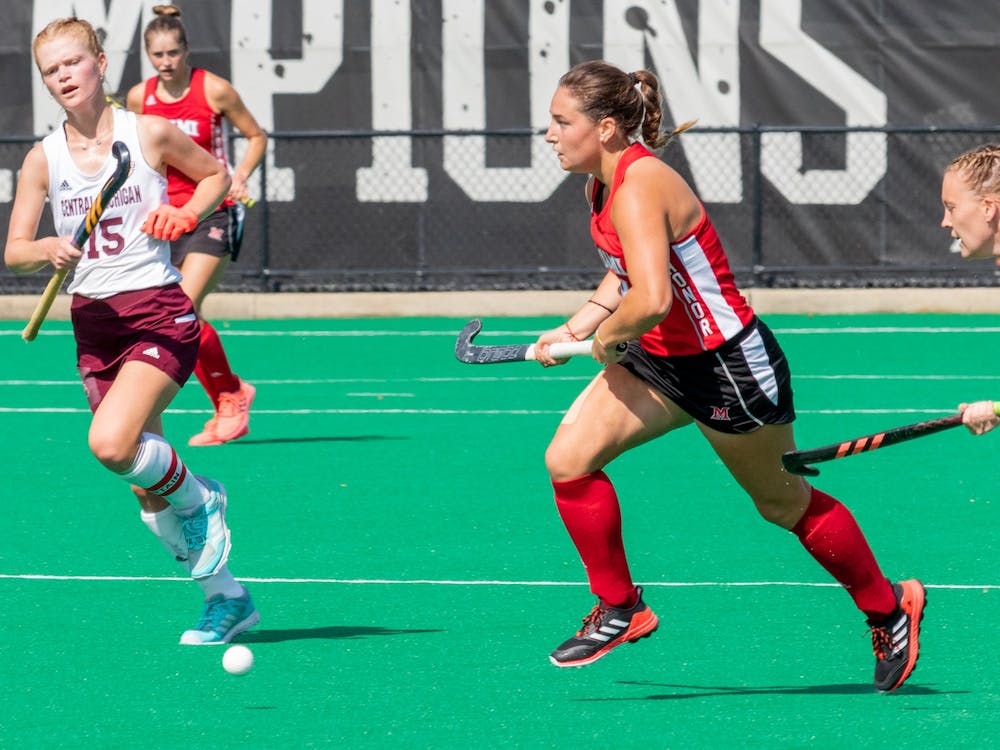 Miami field hockey took care of business when it mattered this weekend. 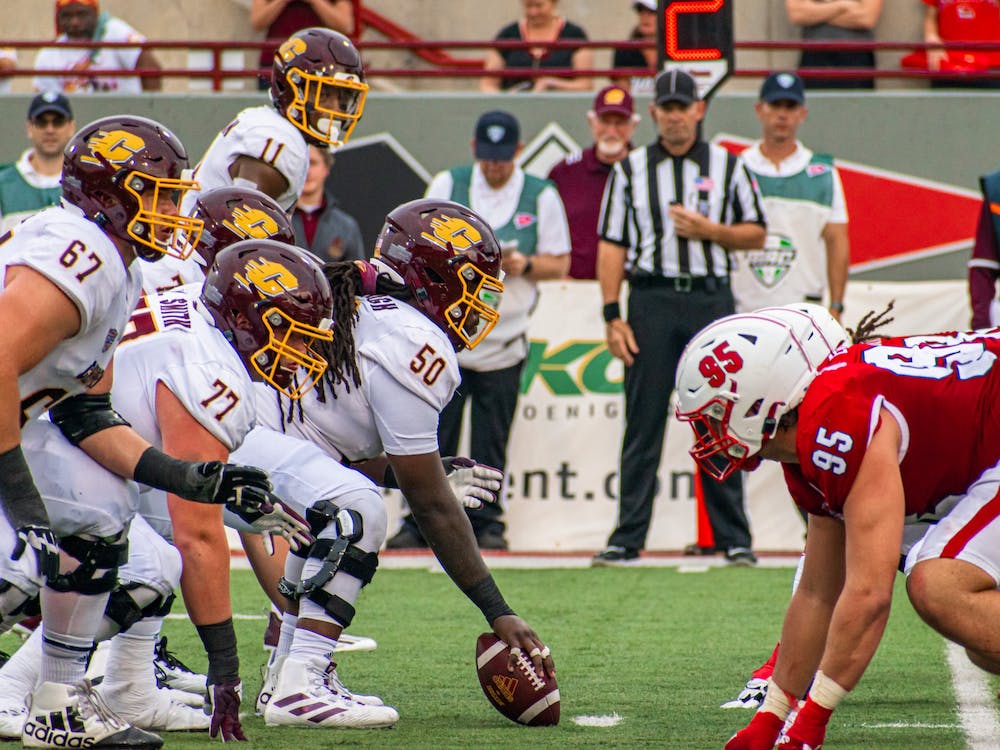