I've been a fan of Injury Reserve since 2018. When the news broke, I was in shock.

The two other members of the group, rapper Ritchie with a T and producer Parker Corey, went quiet for over a year. Then, last month, they suddenly returned to social media and announced they would be releasing an album, “By The Time I Get To Phoenix.”

As the first project without Groggs, the only thing I could imagine was that the album would be a tribute to him.

The group is known for their experimental and bombastic sound characterized by hard bass, electronic sound effects, energetic rapping, and the occasional emotional track to complement.

“By The Time I Get to Phoenix” is an entirely different experience.

The first single from the album, “Knees,” was not at all what I expected to hear. Instead of brash and confident lyrics, Ritchie repeatedly croons the words “Knees hurt me when I grow / And that's a tough pill to swallow” throughout the track. His vocals are dripping with autotune, yet they still feel raw and heartfelt.

The opening track on the album, “Outside,” sets the tone for the noisy, abstract and moving experience to come.

It’s turbulent, sparse and dystopian, like it was made in a barren wasteland after society’s collapse. Ritchie’s vocals are delivered in a frantic and aggressive manner, leaving the listener dazed and confused.

The only listed feature of the album comes from Detroit rapper ZelooperZ on “SS San Francisco.” His music has a very abrasive and cocky style, yet here he opts for a completely new sound.

Ritchie and ZelooperZ both give intense verses. Add in a deep guitar riff and disorienting noises in the background, and the entire track takes on a haunting, intimidating feel.

“Footwork In A Forest Fire,” “Ground Zero” and “Smoke Don’t Clear” each follow one another and epitomize the powerful soundscapes that make this album so impressive and unique.

Then comes “Top Picks For You.”

This is their direct tribute to Groggs, and wow.

Ritchie raps about the memory of his fallen partner, and the way it feels unreal, as if he should still be here with him. Yet he knows that he’s gone and never coming back. It’s passionate and touching, angelic yet chaotic — in a way, transcendent.

It’s followed by “Wild Wild West,” a glitchy and aggressive banger with quick, choppy vocals that feel like an assault on the ears.

“Postpostpartum,” one of the more mellow tracks, carries more familiar sounds in production and a melancholic tone to the vocal delivery. It feels like an ode to the band's maturity and their place in the industry.

The final track, “Bye Storm,” feels somber but hopeful and leaves the listener on a high note. Ritchie and a posthumous Groggs discuss dealing with hardships, and how to push through.

This album is not for everyone. It is challenging and at times overwhelming, yet it's this same quality that makes it deeply impressive.

Injury Reserve manage to evoke profound emotion primarily through sound, and the lyrics only further those sensations of pain and shock.

“By The Time I Get To Phoenix” is an intricately assembled avant-garde piece of music that draws from a wide array of music, seamlessly blending them together into a moving final tribute to Groggs. 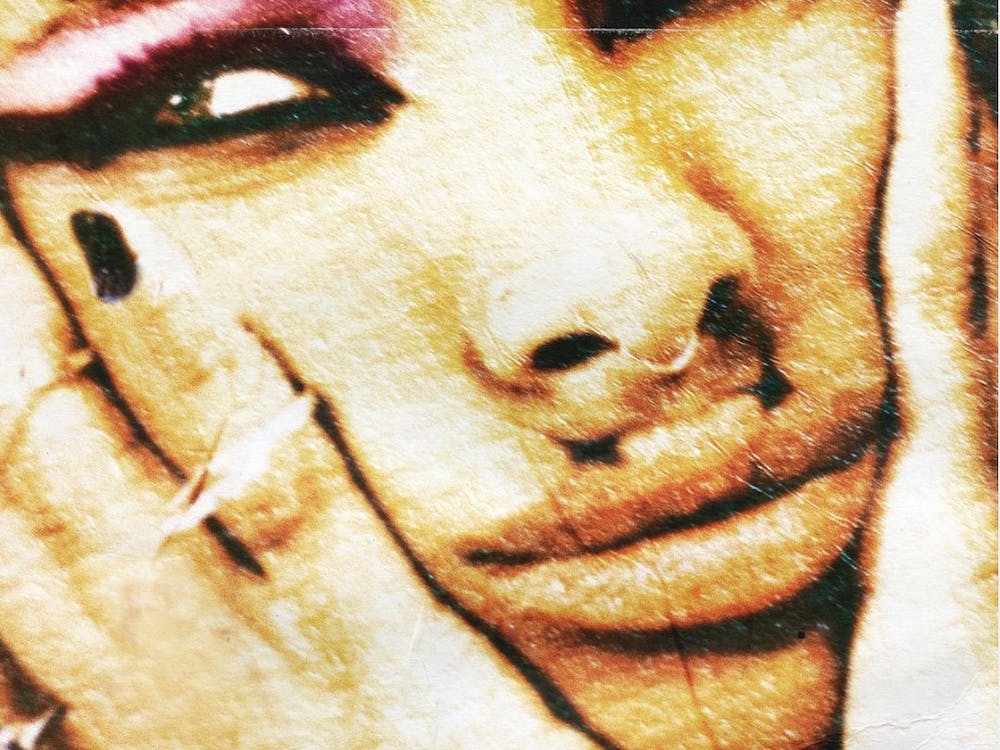