Coldplay released its latest concept album, “Music of the Spheres” on Oct. 15, something I’ve been waiting for since they released their last album in 2019.

As a concept album, it’s worth it to listen from beginning to end since the order has importance.

The first time I listened, the experience was calming and balanced.

The thing I love most about this album is the concept that each song is its individual planet in an imaginary universe that Chris Martin created before writing the album. Coldplay’s previous concept albums have had the same hidden messages throughout the songs in each album, and I appreciate that they haven’t lost their original style while blending it with popular music genres.

Three singles preceded the album’s release: “Higher Power,” “Coloratura” and “Let Somebody Go.” I listened to “Coloratura” many times before the other songs came out, and for a song that is ten minutes long, I’m thankful it ends the collection instead of being placed awkwardly in the middle.

My favorite songs are “Coloratura” and “People of the Pride.” Coldplay has become increasingly political and aggressive since their song “Guns” from their last album, something I need more of in my life. “People of the Pride” is directly tied to the current political climate in the U.S., with heavy lyrics and a killer base that picks up the timing of the album’s tone.

The album does have some strange songs, though.

“Biutyful,” my least favorite song, comes near the end of the album. Chris Martin’s high-pitched, the altered voice takes me out of the album. I appreciate trying to add different styles in a single album, but it’s too strange, even for this set of futuristic songs.

Out of the nine songs on this album, “My Universe” surprised me the most. It features the K-pop band BTS. With a repetitive beat and universal lyrics, this song appeals to many who decide to add it to their favorite playlists.

As a long-time fan of Coldplay, I think this new album serves as a bright picture for the future. “Everyday Life” felt like a reflection of the past pre-COVID, especially after 2020 and the emotional turmoil the album was able to express before such a hard year for everyone. “Music of Spheres” will appeal to all kinds of listeners with its unique blend of sound that allows you to experience an entire universe of beautiful music. 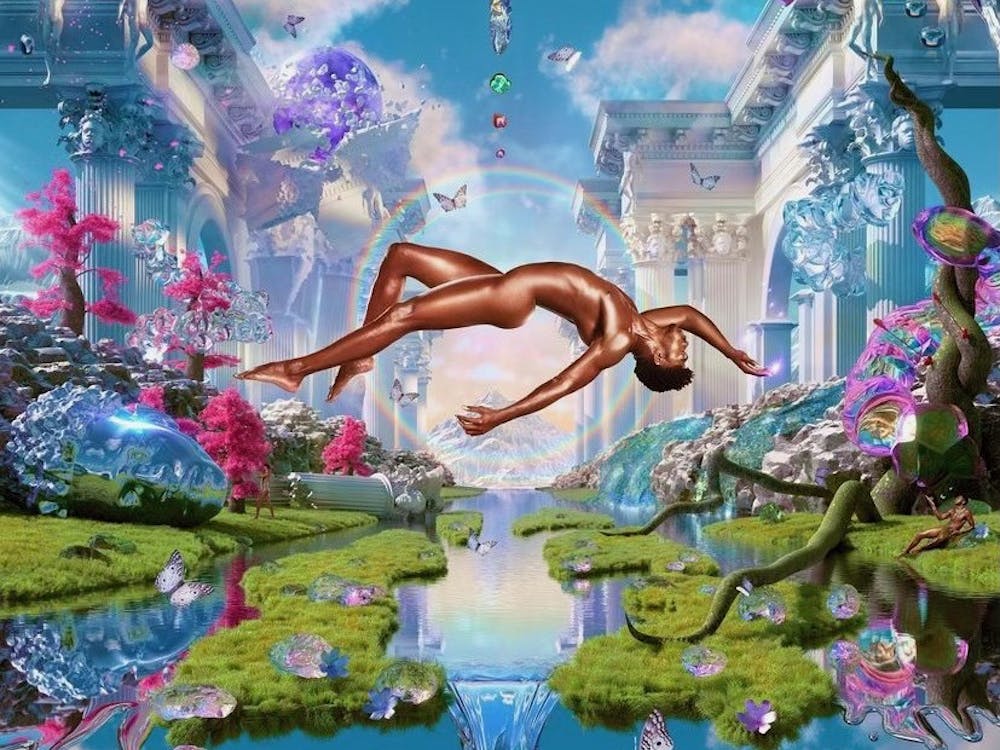 Lil Nas X’s debut album called me by my name

The 22-year-old has found his voice and solidified his sound. His live performances are more engaging, and he is discovering himself as not just an artist, but an entertainer.