The group spoke at the Sept. 7 City Council meeting to voice their concerns and solicit support from community members.

According to Section 705.92 of the Ohio Revised Code, those wishing to initiate a recall of an elected official must create a petition and secure a number of signatures that is equal to 15% of the total number of voters in the most recent municipal election.

If a successful petition is made, the recall will appear on the ballot of the next municipal election in the city.

According to a press release from the group, who are not affiliated with any specific organization, the students feel Smith and Bracken made “disparaging remarks” about Miami’s student body during last week’s Council meeting.

Senior political science major Landon Halverson is the leader of the effort to recall the city officials. In the press release, he wrote Smith and Bracken are not fit to serve on Council because of their bias against Miami’s student body.

“While other Council members took time after the meeting to discuss their vote and reiterate that Oxford is a community united against the spread of COVID-19,” Halverson wrote, “Jason Bracken continued to disparage those who disagreed with him, saying they simply do not know as much as he does, while Mike Smith made little effort to explain his disparaging comments made about [Miami students].”

A group of about 10 students attended the meeting in support of the recall, many of them holding cardboard signs reading “RECALL” or “RESPECT MIAMI STUDENTS.”

Halverson was the only one in the group who spoke at the meeting, and he recounted a series of interactions he had with Bracken following the meeting.

“I explained to [Bracken] that I was disappointed in the way he talked down to members of our community who he disagreed with … and reminded him that we paid his salary, and thus are entitled, at the very least, to be heard,” Halverson said. “He remarked that he donates his salary – still refusing to recognize that it is taxpayer dollars that he is donating”

Halverson also said Bracken continued his disrespect of Miami students on social media after the meeting.

“[Bracken] doubled down, saying that he would not be persuaded by public opinion – only by the common good,” Halverson said. “This very clearly implies that, to Mr. Bracken, public opinion and [common] good are not the same.”

Halverson further clarified that the group’s grievances against Smith and Bracken have nothing to do with its view on the mask mandate passed last week.

“We are not here this evening to relitigate [the mask mandate] – if we were, we would be having a very different conversation that involved the other four council members who joined Mr. Bracken in voting yes,” Halverson said. “We are here today because of our common frustration at seeing our government officials display raw contempt for those they represent.”

Halverson said the group intends to start the process of recalling the Council members soon but is speaking with legal experts before initiating an official petition.

Four City Council members have seats up for grabs as their terms end this November and election season approaches. 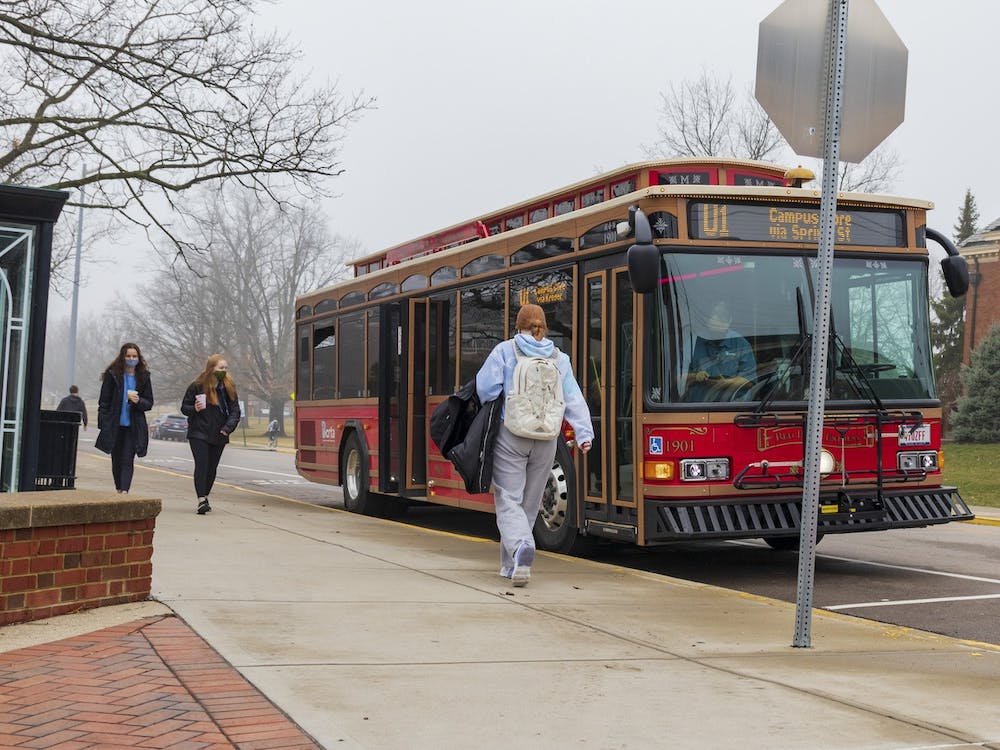