Have you spent the past few weeks lying awake in your twin XL bed wondering if you peaked in high school? Asking yourself why the girls in your hall aren’t on their knees begging to wait 30 minutes for dining hall pizza with you?

Never fear: after spending weeks undercover in the class of 2025, I have collected all the tips and tricks necessary to become the coolest freshman on campus.

Took AP classes in high school? Let your classmates know that you’re technically a sophomore so they can rightfully treat you as their superior.

Missing home already? Just because you’re away from home doesn’t mean you have to become an independent, functioning adult. Have your parents email your professors daily to ensure you’re staying on top of your assignments and loudly FaceTime your mom in the laundry room to remind you, once again, how to use a Tide Pod. If you’re missing your pet, try playing fetch with your roommate.

Always losing your ID? Try sporting one of those rad Miami phone wallets or a hip Miami lanyard to let your fellow students know you’re an organized intellectual. “It’s important to wear your lanyard while you sleep and shower, just so you don’t fall out of the habit,” says one honors college freshman.

Going to a party? Be sure to take a Snapchat video of you on the dance floor so your friends back home know that you’re a super cool guy.

“I used to think that Kyle was kind of awkward, but then I saw this video of him at New Bar and I realized that he was actually the coolest guy I know,” a source tells The Miami Student.

“He even posted a photo of him with a whiteclaw – he’s so quirky.”

Used to be a varsity athlete? Obviously you would have gone pro if it weren’t for that one knee injury you had junior year. It’s important to let your fellow freshmen know they are among the presence of a former backup quarterback: wear your high school’s merch, retell the story of how you scored a touchdown in that one game three years ago, and emphasize that you definitely could have played Division III if you wanted to.

Play a musical instrument? No way! That’s so neat. You should play the piano in your residence hall at all hours. The people studying in the common area would love to take a break from their chemistry homework to hear you struggle through the first four notes of “Runaway” by Kanye West.

Walking around campus? Most experts recommend walking in a pack of 10-12 freshmen and taking up the entire width of the sidewalk. If you’re crossing the street, be mindful that jaywalking is punishable by guillotine. Additionally, in the event that you’re running late to class, it is expected that you sprint full-speed.

If all else fails, a good rule of thumb is to repeat whatever you read on Yik Yak this morning and act like it is your own original thought. At least, that’s what the upperclassmen seem to be doing. 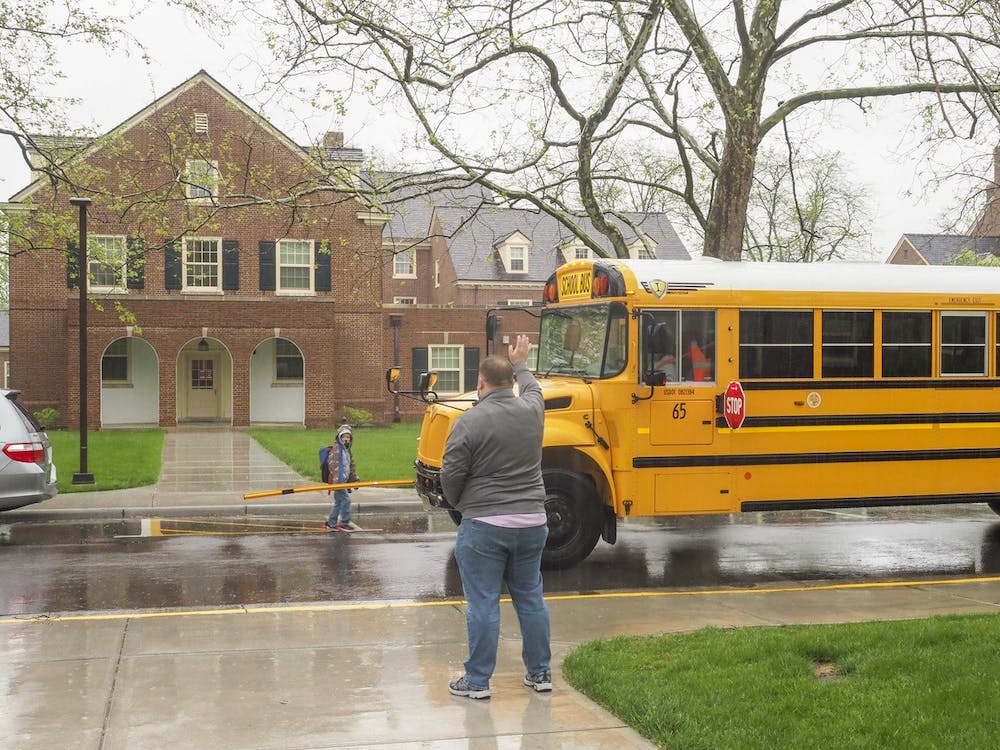