An Oxford Talk post by Chantel Raghu, an Oxford City Councilor, showed a video of food trucks lined up on High Street a few weeks ago that sparked controversy in the comments.

Raghu wrote in the post, “It looks like Oxford LOVES food trucks. What are your thoughts on having more food trucks in town?”

“I think food trucks are great … I think it brings a lot of different [food] that we wouldn’t normally have access to in uptown,” Felter said. “The one that used to park out in Kroger had really good food too and I feel like a lot of times anytime I’ve had a food truck, the food is always really good.”

Felter said food trucks would be a great incorporation to uptown and would attract more students.

“There are quite a few eateries in uptown, but they do get jam-packed and it’s super busy,” Felter said. “I think food trucks could be a great option to add in another place and add something different that we might not already have where kids can stop and get food.”

Joel Parks, a co-owner of Bodega, said he doesn’t like the idea of food trucks because of their potential impact to the flow uptown.

“I don’t think they should be allowed, just alone for trafficwise you’re mixing in the cars, buses, it’s hard to find a place to park anyways in uptown,” Parks said. “I think that would take away from a business. I think if they’re pushing for new businesses and new business opportunities, there are plenty of open spaces in town and in uptown.”

Red Brick Fridays: Streets and Eats was an event on August 27 in uptown, in which the city of Oxford closed High Street, so the community could welcome Miami students back. The event had food trucks, carnival games and live entertainment.

Parks said Bodega and other local businesses struggled the day of this event.

“We did business, but it wasn’t as strong as we could have because the food trucks kind of drove people to go [to them instead],” Parks said. “It’s not fair to the businesses up here that have been here for a long time or are trying to start up. A lot of the town has hard working employees in bars, restaurants and these other industries around here that put a lot of time in.”

Parks said he didn’t like that the food trucks were placed in front of local businesses, especially at the start of the semester.

“This is at the beginning of the year when we want people, and all the new [first-years] are walking around to try our food because they’re going to be here for the next four years,” Parks said. “Oxford’s always a weird bubble, and obviously it’s huge when the students are here. When they’re gone, it’s a pretty small community.”

Kimberly Clarke, the general manager at Wildberry, said she thinks food trucks are fine as long as they don’t harm local restaurants.

“It’s very expensive to run a business on High Street,” Clarke said. “When they put a food truck in front of your business that is serving the same dish as your business, it isn’t fair.”

Clarke also said she would love a food truck that is different from the current businesses in Oxford, such as a falafel or vegan truck.

“As long as the food truck is unique, it isn’t a problem,” Clarke said. “No Chinese food, no burgers. Make sure that it is something that doesn’t directly affect the local companies around here.”

Raghu said she likes the idea of food trucks because they give customers a unique experience.

“That’s the beauty of food trucks: they provide that variety,” Raghu said. “I think we should allow that competition … We should allow free enterprise. It’s not our job to restrict small businesses like food trucks.”

Food trucks have to pay rent when it comes to licenses and permits, but some people have concerns about food trucks because they don’t have to pay taxes like the brick and mortar businesses do.

Raghu said the high rent in Oxford is a different issue, so we shouldn’t disclude new businesses.

“I think high rent should be a completely different issue,” Raghu said. “Rent is insane for a small town, and the brick and mortar businesses struggle from the high rent. Businesses will go under because of the rent, so we need to be an inclusive economy.”

Raghu said she sees food trucks as a valuable addition to the community.

“[I want us to do] whatever we can do to make our town lively and vibrant,” Raghu said. “I want whatever it takes for Oxford to be a bustling, vibrant town.” 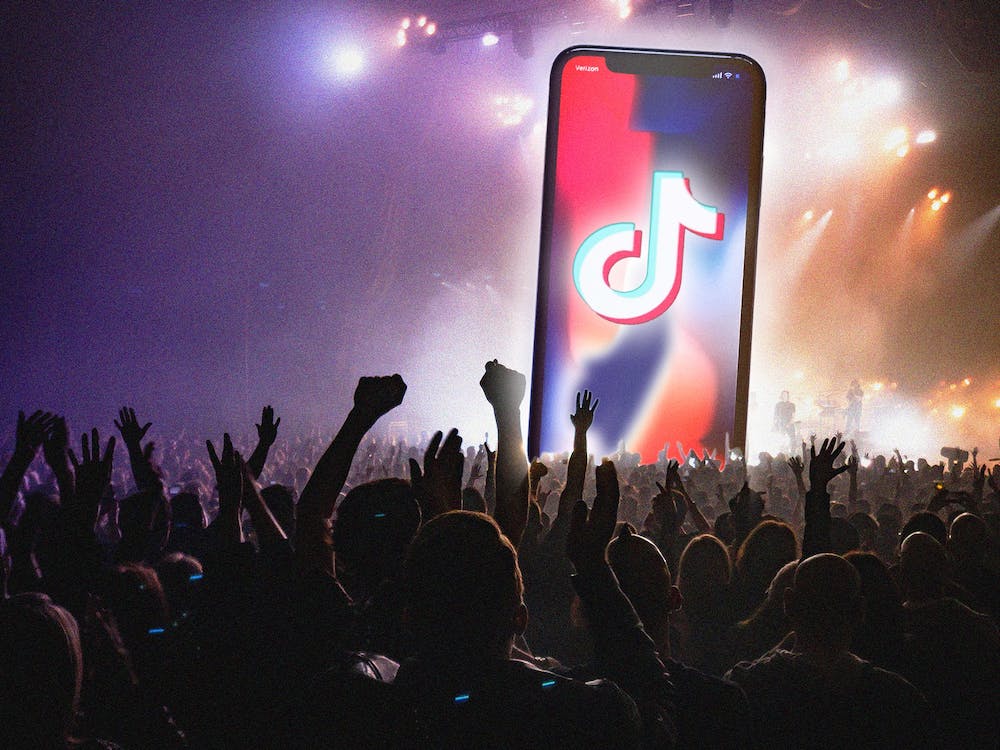 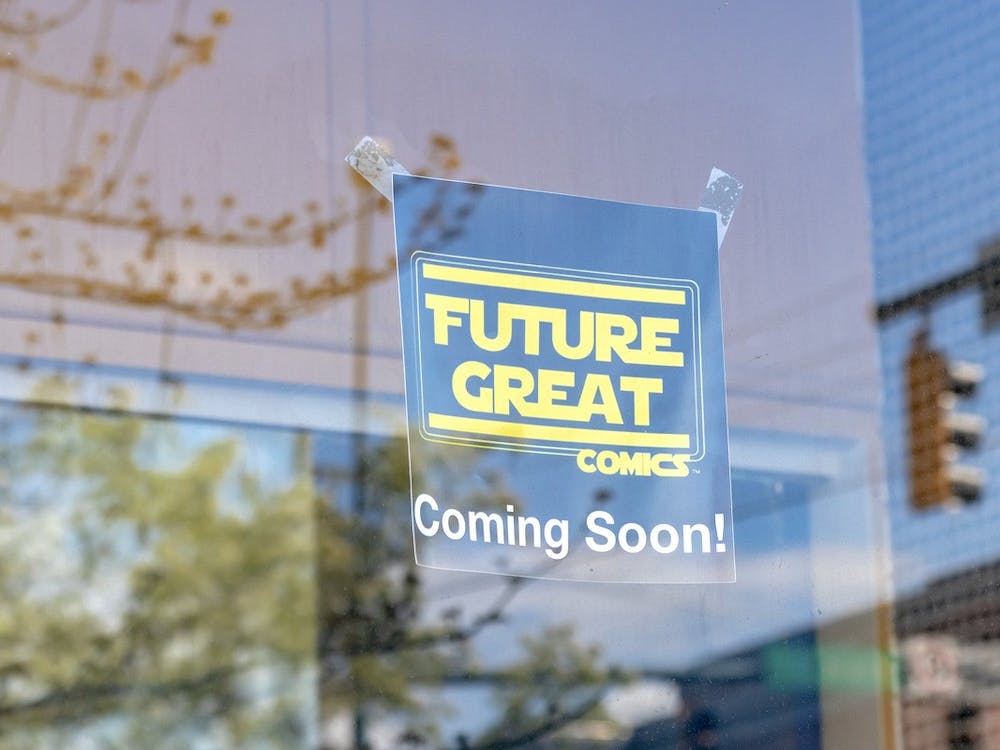