Miami is coming off one of its best seasons on record. Last year, the team finished 13-2 and a spotless 10-0 in conference games. After winning their fourth consecutive Mid-American Conference (MAC) title, the RedHawks fell to No. 13 Stanford in the first round of the NCAA tournament, 5-4 in overtime.

This year, Miami plays a schedule laden with top tier opponents. They will visit the three best teams in the nation from last year: North Carolina, Michigan and Louisville. The team also travels to play perennial powerhouses Connecticut, Wake Forest and Virginia.

Head coach Iñako Puzo believes that the tough schedule could elevate his program.

“From the moment we got here … we’ve believed that Miami can be a powerful team in Division I field hockey, that’s what we’re trying to do,” Puzo said. “This is one of the efforts we're making, being able to play against some of the best teams in the country.”

This year, the RedHawks will have to replace the scoring production and leadership from graduated players Allie Grace Joyner and Leonor Berlie.

Joyner won first team All-MAC honors twice in her career. She led the team in points last year, finishing with 12 goals and an assist in fifteen games.

Berlie was All-MAC in each of her four years at Miami and finished with five goals and nine assists last season.

“These players leave a big legacy,” Puzo said. “It’s our job to keep up that standard, and it’s going to be interesting to see who steps up, who’s a leader on and off the field.”

Isabele Parese, a junior goalie who led the MAC in goals against average (0.85), save percentage (75.5%) and shutouts (7) will be back in net for the ’Hawks. 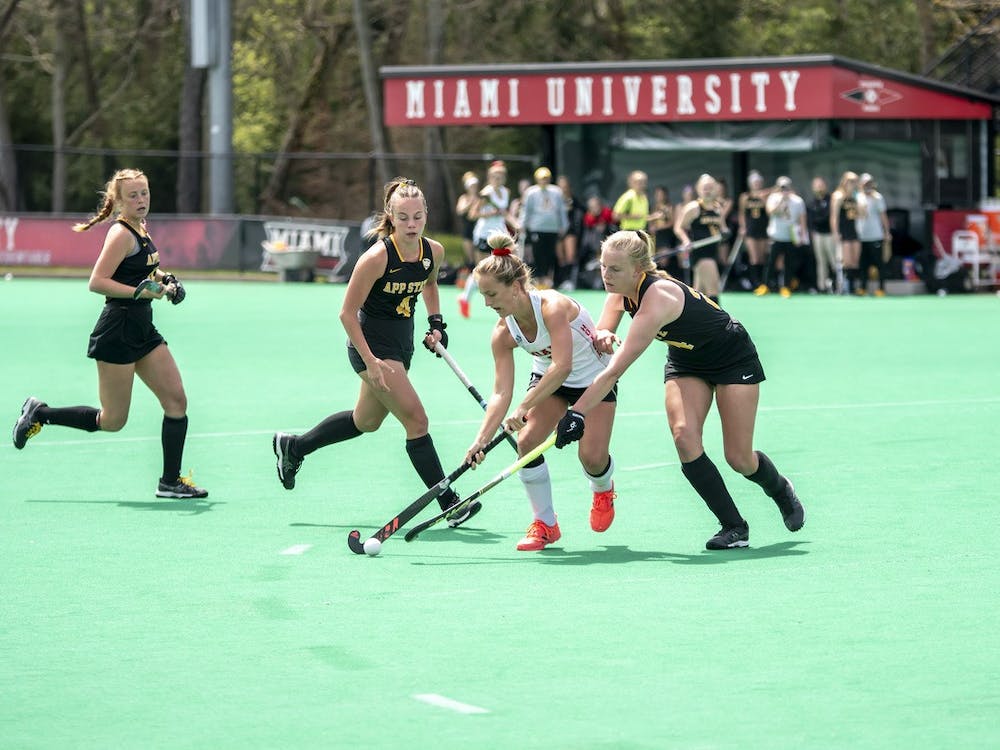 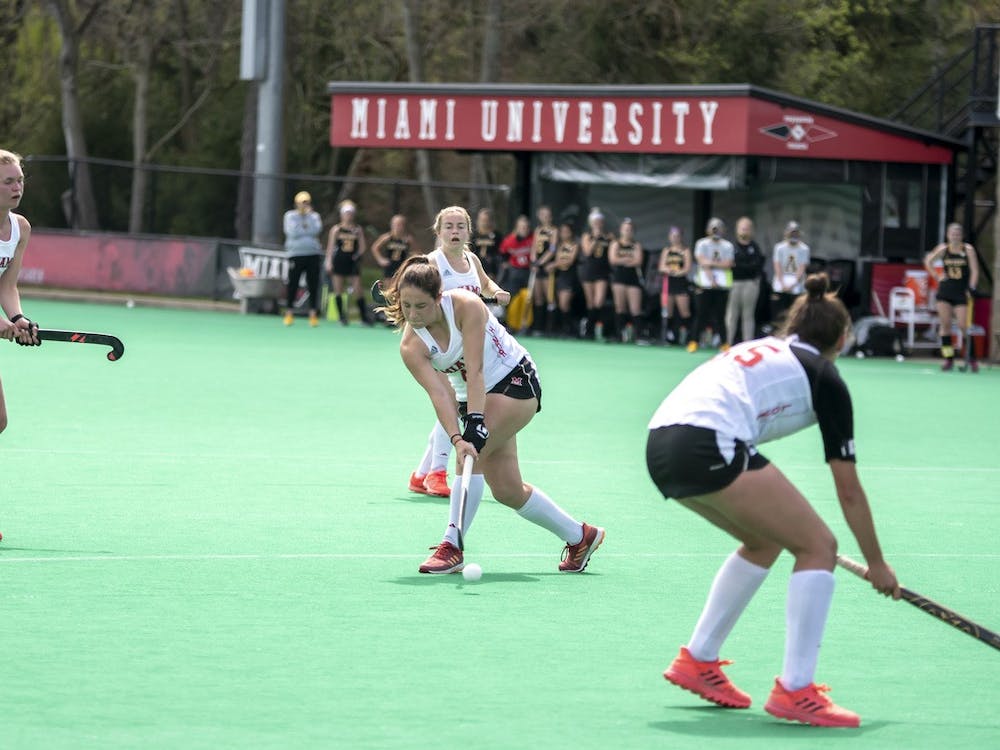