The change was not unexpected. Cody Powell, associate vice president of facilities planning and operations, said the name “Presidents Hall” was meant to serve as a placeholder until there was a reason to name the building after a donor or alumnus when the residence hall was when it was built in 2018.

That reason came last year with plans for a potential renovation of Marcum Hotel and Conference Center, a change that would likely lead to the building being renamed. Powell said the building was under consideration for use as an alumni center and would be given a new name, freeing up the use of the Marcum name.

The Marcum family has donated to the university through acts such as being the primary donors of the Marcum Hotel and have several alumni in the family, including former Miami Board of Trustees Chairman Joe Marcum. Marcum passed away last year at the age of 97.

Tom Herbert, senior vice president for university advancement and president of the Miami University Foundation, stressed the significance of the Marcum name on campus in an email to The Miami Student.

“It honors the Marcum family,” he wrote. “It specifically honors Joe Marcum, who was a very meaningful benefactor and former chair of the Board of Trustees.”

Because of the Marcum family’s importance to the university, the possible renovation of the hotel into an alumni center presented some problems.

“The thought was that we would need to seek support from our alumni and make that a reality if we were to go [in the direction of an alumni center],” Powell said. “The only way to do that would be to have other naming opportunities available, so we were in discussion with the Marcum family about opportunities that may reflect their family’s gifts.”

Powell said Presidents Hall was one of these opportunities.

“When [Presidents Hall] was named, it was named under the idea that we may have a donor at some point.”

The name change was approved last summer, but the university decided to refrain from an official name change during the height of the COVID-19 pandemic. This summer, Presidents Hall will undergo a few minor  changes to reflect its future name.

The name change does not come without a degree of loss, however.

Anna Mayschak is a first-year biology major who is living in Presidents Hall during her first physical semester on Miami’s campus.

Andy Obregon-Mantilla is the current resident director of Presidents Hall. He had no problems with the name change but did express some regret that the name of the hall could no longer be used for certain names and slogans.

“It was cool that we could make puns off of the name and say that we were ‘presidential’ — ‘prezzie rezzies’ is one thing that we say too,” Obregon-Mantilla said. “The fact that we had the presidential fellows living in Presidents Hall this year — that wasn’t so much funny as it was easy to remember.”

Despite this, however, Obregon-Mantilla thought that the name change would simply give more opportunities for fun.

“Marcum Mondays might become a thing for all I know,” he said. “Marcum has its own sets of puns available.” 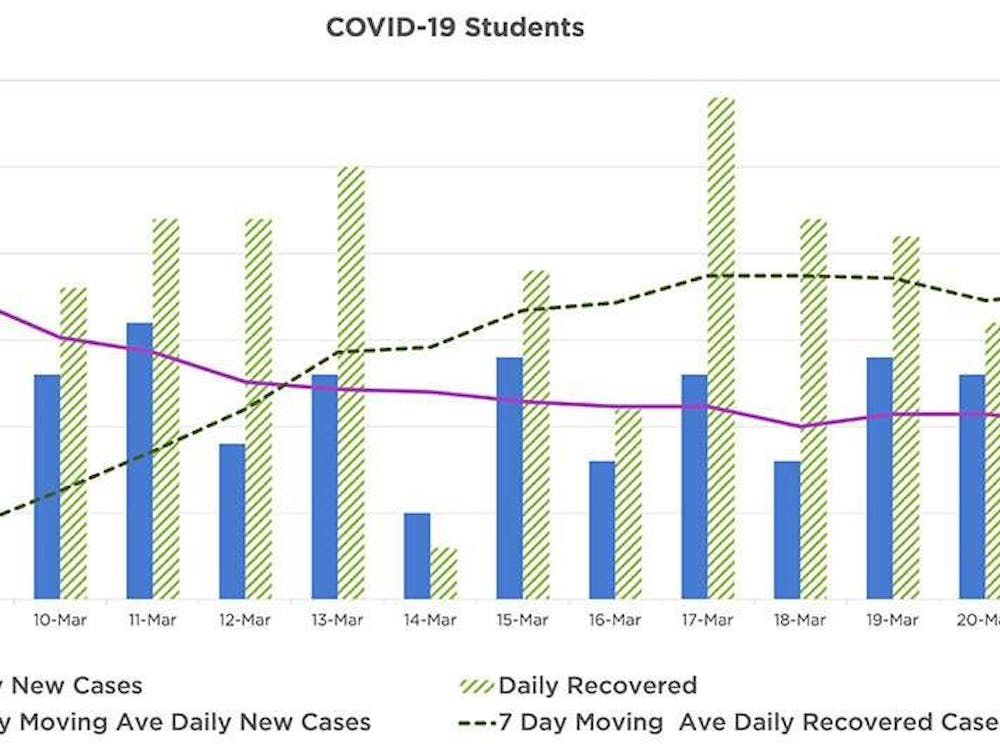