New season, new stadium and new hope for the orange and blue

I am unbelievably excited for this new Major League Soccer (MLS) season.

It kicks off on Saturday, April 17, with FC Cincinnati (FCC) playing at Nashville, before going to New York City to play NYCFC and then to Orlando on the first of May.

Then will come the day fans across the region, including myself, have been waiting for.

The new West End Stadium will open May 16, against Inter Miami, LED fins shining, ready to host a crowd of … indeterminate size. State health orders have still not finalized what capacity will be allowed for the game – under the current orders, 30% capacity, or approximately 8,000 fans are allowed.

With the design of the stadium, especially with the aluminum roof noted by Club President Jeff Berding and the new Bailey (the second largest “safe standing” supporters’ section in MLS), it looks like a stadium designed to be loud no matter how many fans are inside.

(For full disclosure, I do have season tickets in the new Bailey, and yes of course I am excited for how loud it’s going to be.)

There’s plenty to be hopeful about on the pitch as well. New big-money signings, including an eye-watering $13 million for young Brazilian forward Brenner and the return of Luciano Acosta to MLS from Mexico, have provided real hope for a dynamic attacking presence, the lack of which I wrote about last season.

Defensive midfielder Kamohelo Mokotjo coming from English Championship side Brentford as well as left back Ronald Matarrita from NYCFC are also notable signings, with Matarrita hoping to provide a spark down the wing.  Both players hoping to shore up a defense which saw signs of improvement last season from their worst-in-history 2019 performance.

The departure of Spencer Richey clears up what has been a confusing goalkeeper battle for the past two seasons, leaving the Polish keeper Przemyslaw Tyton as the presumed #1 at the back.

Worth mentioning alone is the overall youth of the new entrants – all 5 attacking signings this season are 21 or below, balancing out the loss of young midfielder Frankie Amaya to the New York Red Bulls.

Pre-season has proved rather bumpy for the orange and blue, though, following losses to Minnesota United, second-division Pittsburgh Riverhounds, and a notable 3-0 drubbing at the hands of USL rivals Louisville City. With the secrecy surrounding the details of these games, however, it’s unknown how well these games reflect the true skill of the team.

With all these new signings providing a significantly improved squad on paper, manager Jaap Stam now has the task of combining the players into a coherent system and a quality team, one matching the quality of the stadium opening in mid-May.

I’m tired of losing. Let’s hope he does it. 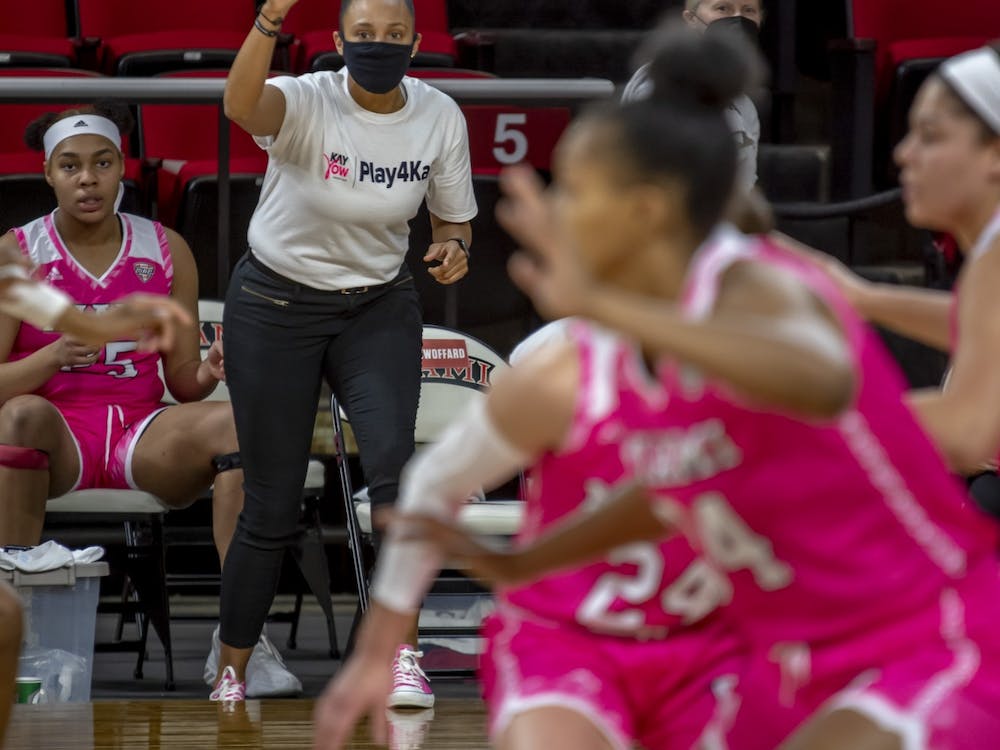 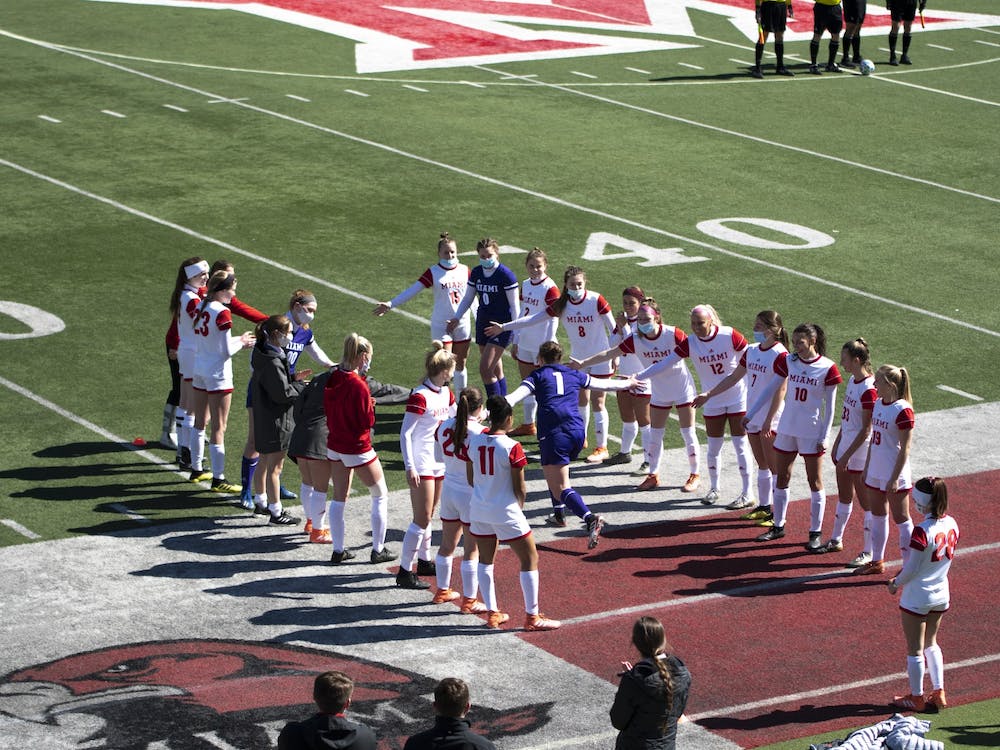 The Miami RedHawks women’s soccer team has not had a winning season since 2015. On March 3, Miami was picked to finish last out of the East Division of the Mid-American Conference (MAC) preseason poll. Head coach Courtney Sirmans has other plans.