I’ve started thinking of the College Football Playoff (CFP) as if it were outer space.

It’s achievable, for sure. With a lot of effort, the right personnel, and the right amount of money. And yet, it’s seemingly the same few people going every time.

Those who have been to space have the resources they need to get to space again and again, while many of those who have never been don’t see even a glimpse of that glory.

The analogy breaks down, however, with our 2017 UCFs and 2020 Cincinnatis of the world – those with the ability to go to space, but having their rockets shot down by the ruthless jet fighters of the CFP Selection Committee.

It’s time we accepted that schools outside out of the Power Five (P5) conferences don’t have a chance at winning a national championship, and – with the ever-increasing trend of high-profile players opting out of bowl games in favor of preparing for the NFL – it’s time we made the postseason serious for Group of Five (G5) schools.

Imagine in your mind’s eye – an 11 team playoff, made up of teams from the G5 conferences, with each conference winner getting an auto bid and the 6 lowest seeds facing off in a play-in round, moving to a classic quarterfinal and semifinal (all happening on campuses), before hosting the final at a major stadium in America’s heartland.

In fact, you don’t have to imagine, because I’ve taken a look at what this playoff would look like if it were hosted after the 2019 season (instead of the Mickey Mouse 2020 season’s varying number of games).

Think about the possibilities those games entail! Air Force making the trip to Florida, and Louisiana heading to Annapolis in December with the winner heading to an even colder matchup in Boise. Finally, postseason football outside of the Famous Idaho Potato Bowl played in the cold and snow of winter in the North.

Splitting off the G5 into a separate subdivision provides for even more possibilities. With a lower bar to entry and with a good shot of playoff football, the premier schools in the current Football Championship Subdivision (FCS), like North Dakota State and James Madison, along with much of the existing Big Sky, Missouri Valley, and Colonial, could be enticed to make the move up, providing us an even more varied and interesting set of schedules and conferences.

Conferences such as Conference USA and the American could realign along more geographic lines, saving their member schools more money on their travel budgets without the need to combine scattered teams into a single conference for even the chance of bargaining with the P5 conferences.

With the current state of affairs and the nationalized, made-for-TV way that college football has trended over the last decade, it doesn’t seem likely – the broadcast revenues shared across the Football Bowl Subdivision (FBS) are simply too lucrative to tempt G5 schools to break away into another subdivision – but with the increased concentration of power with the P5 schools, and with Ohio State-Clemson-Alabama looking like an even firmer triad at the top, it’s something worth considering. 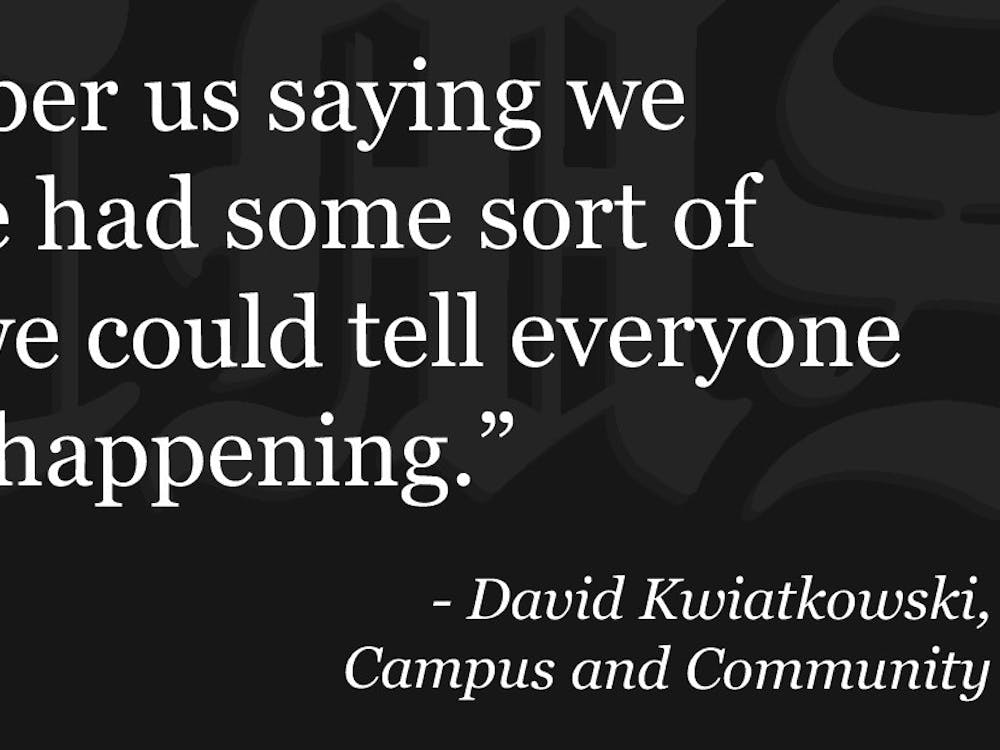