The first development is planned to have 15 detached condo-style houses in front of Heron Pond off Kehr Road.

Sam Perry, community development director, said the Heron Pond development is not intended to become student housing. Instead, each house will be one story, making it more accessible to elderly residents. He said the small size may also attract young couples or small families that don’t need a lot of space.

The Heron Pond development would go against a trend in Oxford where new projects are frequently designed with students in mind.

“The majority of housing projects proposed to Oxford in the past decade have been college student-focused or purpose-built housing,” Perry said. “The city’s plans, codes and policies have very limited ability to influence the consumer that the housing is designed for.”

Council discussed several allowances the developer has requested for the plan, including reducing the front yard setback from 30 feet to 20 feet and the perimeter setback from 25 feet to 15 feet in certain areas.

Council spoke about whether the developers would be required to put a sidewalk on the west side of Kehr Road.

Mike Rudolph, president of the South Farm Homeowners Association (HOA), which the Heron Pond development would become part of, argued the sidewalk would be both dangerous and unnecessary.

“[The sidewalk would be] putting an undue cost on the developer that would in fact make the subdivision potentially less appealing,” Rudolph said. “This sidewalk condition would add many more dollars per unit to the cost of the developer.”

Councilor David Prytherch argued the sidewalk should be built because there is currently no pedestrian path from Kehr Road to the city center.

“It’s always difficult with things that will ultimately be part of a network to make the commitment to that first step,” Prytherch said. “Certainly, Kehr Road is an example of how we permitted development to have no pedestrian connectivity into the city at all.”

The ordinance to approve the development application with conditions will be revisited in two weeks for more discussion and approval.

Council also held a second reading for an ordinance to approve a new Lake Forest development plan with 36 detached one-story homes. Like the Heron Pond development, the Lake Forest neighborhood would primarily focus on first-time homebuyers and empty nesters.

The developers presented the Lake Forest project as intended for single family occupants, but Prytherch questioned how the development would ensure it doesn’t become student housing.

”You’re talking about family [and] not four unrelated [students] with four different cars parked in the driveway,” Prytherch said. “But currently … you could have a development full of four unrelated persons [in each house] unless it’s limited somehow.”

After discussion, Council agreed on an amendment to the ordinance requiring the developer to pursue HOA restrictions or neighborhood conservation measures to maintain single family use.

The Lake Forest plan was unanimously approved by council and will now move into the next phase of development.

The next City Council meeting will be streamed on YouTube at 7:30 p.m. Tuesday, March 16.

In response to the recent freezing temperatures, community member Barbara Caruso asked council on behalf of Oxford Citizens for Peace and Justice (OCPJ) to extend funding for the city’s cold shelter. Council allocated $74,000 last fall to pilot the program, which provides shelter to homeless people in Oxford during extreme cold. 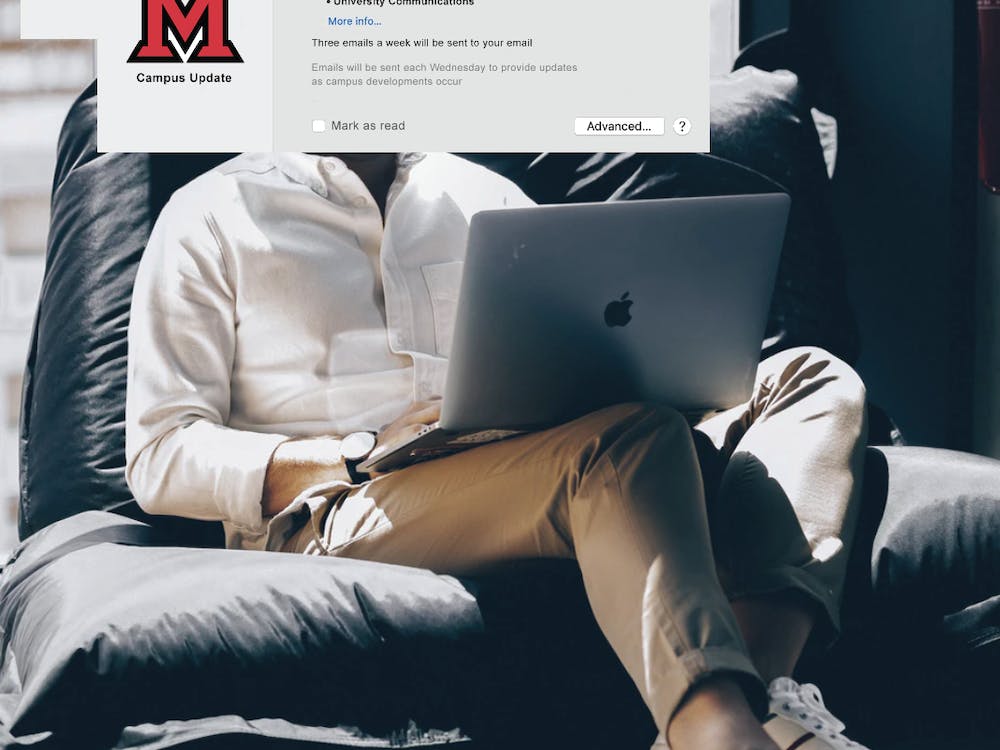