Many questions from senators centered around the controversial credit/no credit decision, which Osborne and Wanko said was made in an effort to return to normalcy.

“We were one of the few universities in the nation that provided the enhanced credit/no credit experience [in the fall semester],” Osborne said. “Because everyone was taking and teaching the classes they expected [in the spring], we decided to roll it back.”

Osborne also said 89% of classes for the fall 2021 semester are currently expected to be in person, provided students and faculty are vaccinated by then.

“Right now, we’re looking at a crystal ball and projecting about what the world will look like in August,” Osborne said. “But at this point, we’re communicating to departments that this should be a much more typical semester.”

The first, authored by Academic Senators Alia Agee and Danielle Barnes, proposed expanding the duties of ASG’s Secretary for Infrastructure and Sustainability.

Previously, ASG’s bylaws listed “policy and programs related to … parking and transportation, physical facility services, waste management and campus planning” as the responsibilities of the position. The bill added composting, recycling and accessibility to those duties.

Academic Senator Cameron Tiefenthaler spoke in support of the bill, specifically the designation of composting as the secretary’s responsibility.

“It’s going to be a hard-fought battle to get composting on campus, so actually writing that into the bylaws is a big change,” Tiefenthaler said. “So I am in full support of this addition.”

ASG bylaws state all members of the Oversight Committee must undergo a bias training before sitting on the committee. This training was typically administered by the adviser of ASG and a staff member from the Office of Community Standards.

The bill proposed changing this section of the bylaws to indicate that this training will now be conducted by Senate Leadership in collaboration with the Office of Community Standards.

The bill also made a change to require approval from a majority of members of the Oversight Committee to launch an investigation against a member of ASG instead of the single motion and second that was previously required. 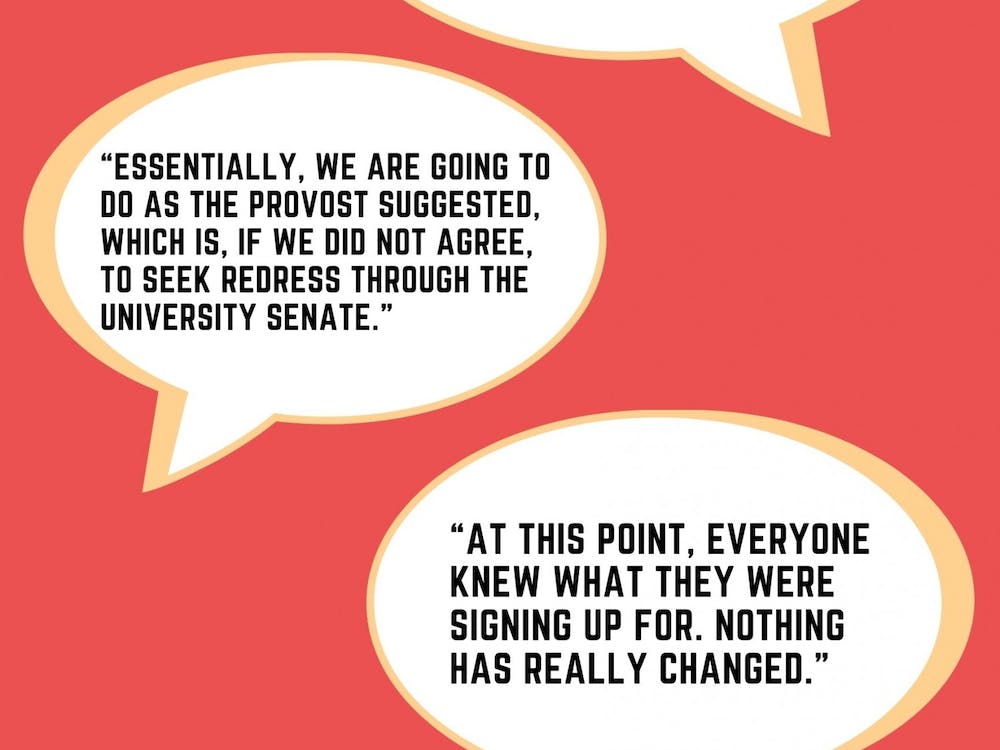