This was ASG’s first sense of senate resolution after it passed a bill allowing the body to pass them at its Feb. 23 meeting.

The resolution states that hate crimes against Asian Americans have increased by 150% in the past year, which has negatively affected students’ sense of mental health, safety and identity.

It also criticizes law enforcement and the media for failing to identify racism as the cause of this recent violence.

“This sense of senate is looking to address how multiple law enforcement and media groups have attempted to water down and downplay these actions in Atlanta by using statements saying the shooter was claiming it wasn't a hate crime,” Wu said, “and that it was motivated by ‘sex addiction.’”

Several members of ASG spoke in support of the resolution.

“I think the lack of response from our university is quite alarming and concerning to say the least,” Academic Senator Vada Stephens said. “We keep finding ourselves in these situations ever so often, and I think that this is an important step, yet again, in getting our university to wake up.” 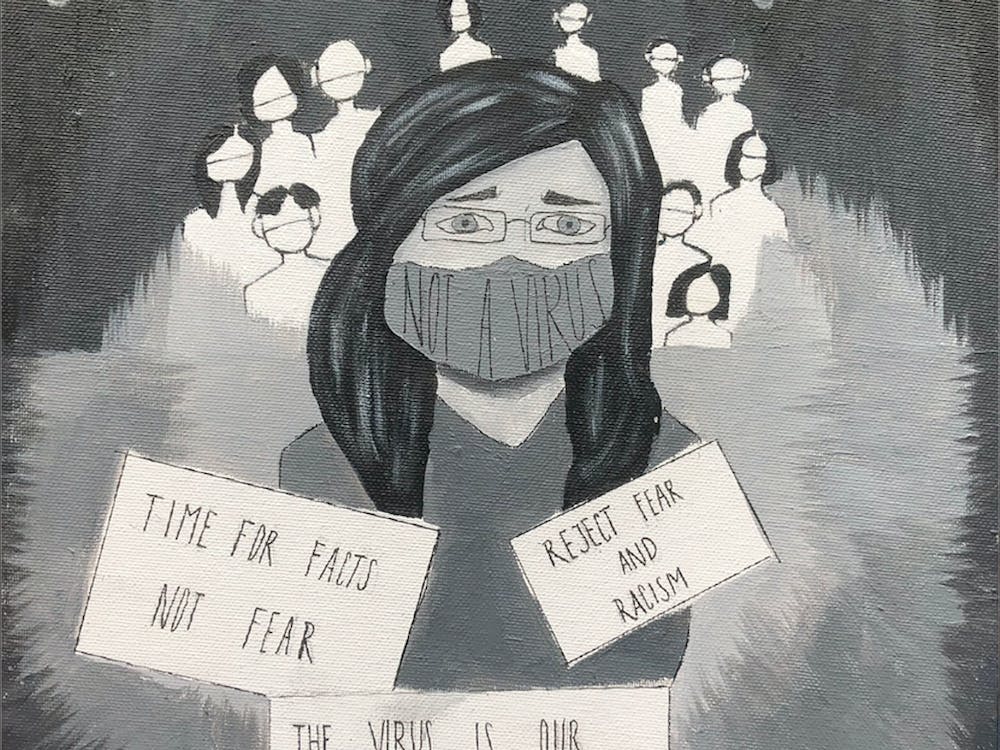 This February, as both Asian and Asian American Miami University students enjoyed the Lunar New Year, a nationwide spike in hate crimes against the Asian community dampened the celebration. Both the Oxford Police Department (OPD) and Miami University Police Department (MUPD) have not received any official reports of hate crimes against Asian or Asian American people over the past year. However, Miami’s Asian and Asian American students are disheartened by the anti-Asian racism in the United States, as well as the media’s lack of coverage of these events.