The IOB was initially sent to senators for them to review at the Feb. 2 meeting, but it did not originally include the funding for the menstrual products. Academic senator Makenna Linkey presented an amendment at that meeting to include the funding in the IOB.

Most of the funding will be used to install 12 menstrual hygiene dispensers in the Armstrong Student Center. The rest will be spent on menstrual products to fill the dispensers.

On-campus senator Sidra Capriolo spoke in favor of the amendment and recognized that this initiative has been in the works for years.

“When I first came to Miami, the first thing I thought of when I was in ASG was ‘We need better period everything — we need receptacles, we need to provide them for students,’” Capriolo said. “So many different groups of students’ hard work is finally coming to fruition, and I’m so excited to see it.”

Both the amendment and the entire IOB were approved unanimously.

The first, a bill to reform the duties of the secretary for governmental relations, was authored by academic senator Vada Stephens, on-campus senators Matan Bar and Sidra Capriolo and speaker pro tempore Victoria Villanueva.

The bill added a clause to ASG’s bylaws stating that the secretary for governmental relations will “serve as the lead of civic engagement within ASG,” a duty that will entail running voter registration drives and other voting initiatives.

The second bill, authored by parliamentarian Evan Gates, will allow ASG to pass “sense of senate” resolutions. Unlike typical resolutions, these will not require actionable steps but will instead serve to express ASG’s collective opinion on a particular issue.

According to the bill, Gates was inspired by student government bodies at other universities, which already pass these types of resolutions.

The first resolution, authored by off-campus senator Connor Manley, endorsed the creation of a College Pads site for Miami.

College Pads is a website that helps students find off-campus housing that suits their specific needs. The website has partnered with several universities, such as the University of Minnesota and the University of Pittsburgh, which allows students to view additional school-specific information about each listing.

This resolution will be presented to Miami’s Office for Off-Campus Outreach for final approval.

Currently, electric scooters are supposed to be parked at bike racks. But, they are often incorrectly parked, and the Miami University Police Department is then forced to retrieve them and put them in the proper location. The resolution would make parking spaces more widely available on campus in hopes of reducing the number of scooters that are improperly parked.

The resolution will be presented to physical facilities and the campus planning committee, and ASG will assist these groups with the initiative if they decide to go forward with it. 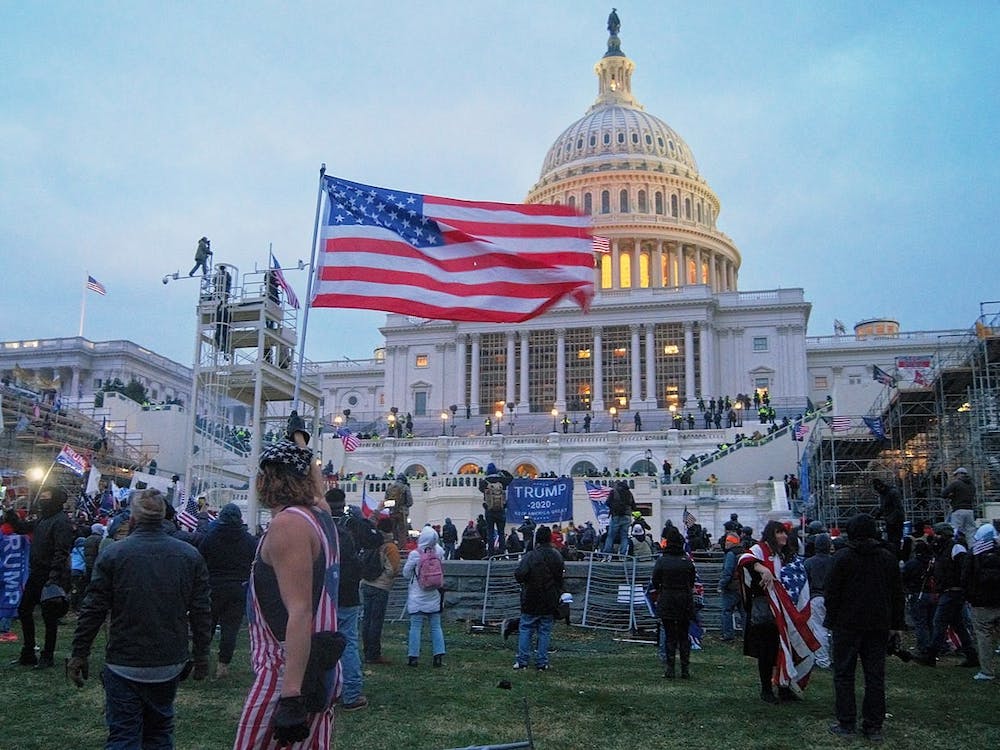 In a letter dated Nov. 9, Ryan Barr, the parliamentarian for Miami University’s Associated Student Government (ASG), resigned from his position.