With six rostered players on the two squads playing in this year’s Super Bowl, the Mid-American Conference (MAC) returns the same number of players as in last year’s game. I looked at the recent history of MAC alumni playing in the biggest game in American sports.

The change of decades

This can in part be explained by the teams that participated – 2011 featured the Green Bay Packers and the Pittsburgh Steelers, both teams with a strong MAC core, leading to a game with rosters featuring 13 players from that conference, while the recent growth in part mirrors the success of the Kansas City Chiefs.

The Cradle of Coaches pops up again

The only MAC schools to have any connection to Super Bowl-appearing head coaches, whether alumni or coaching experience, are Miami (alma mater of Sean McVay and former home of Sean Payton as an offensive coordinator) and Western Michigan – and Western Michigan’s only claim is briefly having John Harbaugh, a Miami grad, as a running back and outside linebackers coach.

Central Michigan leads all MAC schools for individual alumni on Super Bowl rosters, with seven players making nine total appearances. The three MAC schools in Michigan have an outsized influence in certain years – more than half of MAC players in three out of the four decade-capping years previously mentioned came from those schools, with the exception of 2010.

In contrast (and rather unsurprisingly, given the makeup of the MAC), Ohio schools have a monopoly on MAC appearances in eight of the 19 Super Bowls for which a MAC player was rostered.

At the other end of the spectrum, Ball State saw only one player rostered for those 20 Super Bowls – Brad Maynard, a generally average Chicago Bears punter in 2006.

While the period of the data shows no real trend as to whether MAC players give an advantage to teams, a recent pattern does seem to emerge. Since 2012, there has been only one instance of the team with more regular season games started by MAC players losing – the only exception being last year, where Joe Staley and Jimmie Ward’s combined 20 games started couldn’t defeat Eric Fisher and Andrew Wylie’s combined 19.

This leads me to my boldest and arguably least qualified statement. Fisher and Wylie combined for 29 starts for the Chiefs this season, while Antonio Brown, Scotty Miller and Sean Murphy-Bunting only combined for 22 in reply for the Buccaneers.

This leads me to believe that, on Sunday, the Chiefs will win their second straight Super Bowl, and I can start emailing Brandon Staley, my Los Angeles Chargers’ new head coach, with a concrete reason to draft lots of players from a certain conference. 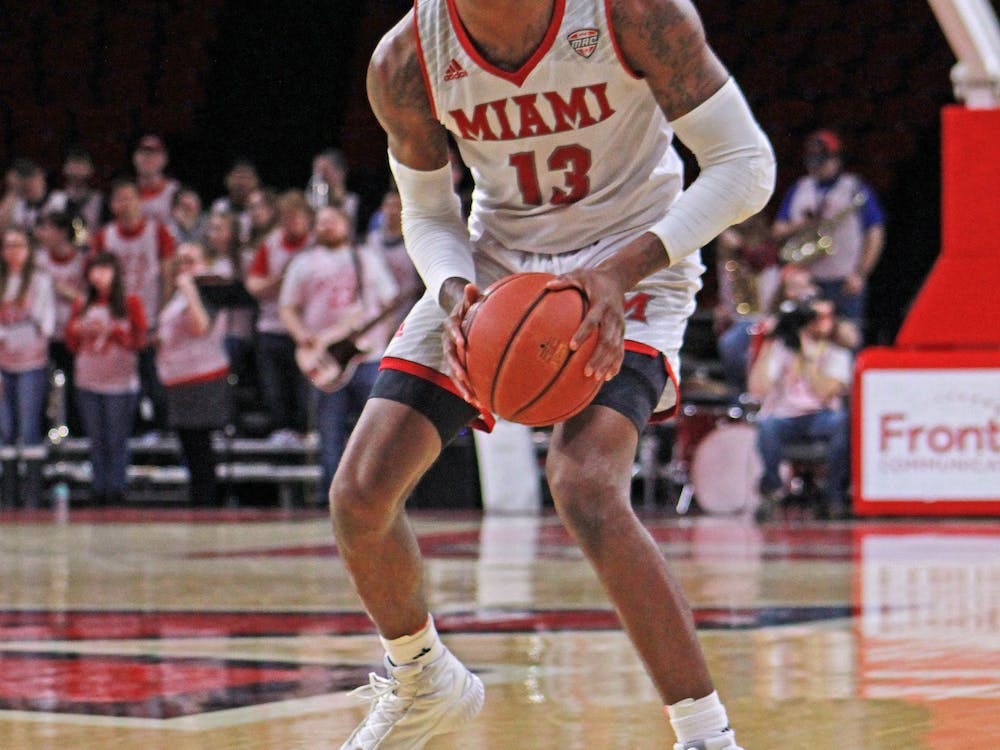 Missing Miami football? Here's what to watch in the meantime

Disappointment ran high in the Miami community when the Mid-American Conference (MAC) postponed its fall sports season early last month, but recent developments have led to MAC football starting in November. Here's a look at each conference's outlook in 2020.