New community gardens may be coming to Merry Day Park

Oxford City Council discussed a new project that would add community gardens to Merry Day Park, off College Corner Pike, during its Jan. 19 meeting. The project was proposed by Oxford’s Environmental Commission.

Councilor Jason Bracken, a member of the Environmental Commission, said they proposed a food garden and a pollinator garden. While there isn’t a set square footage of the garden, Bracken said the gardens would be small enough to allow residents to still utilize the open fields in the park.

Though council didn’t vote on anything, city staff will continue creating a more cohesive plan.

“I think the point is to provide fresh produce in an area that might be a little bit harder to come by with fresh produce and especially with limitations with the food pantry,” Councilor Chantel Raghu said.

Raghu said she hopes the project could also revitalize the area and draw people to local businesses.

Mike Dreisbach, Oxford service director, said the project could require renovations of the park. Raghu said she’d like the project to be volunteer-based as well as utilize natural plants, so it’s not as taxing on city staff.

Vice Mayor Bill Snavely said he’s personally heard of citizens complaining about where scooters have been left, including in handicap parking spots.

“They start off in the morning in the right places, and they’re all upright,” City Manager Doug Elliott said. “And then they’re left on sidewalks, blocking people’s ability to walk the sidewalks, or parked at handicap ramps.”

Elliott said if the company does not start policing their scooters better, the city may begin to impound them. The Miami University Police Department (MUPD) has previously impounded improperly parked scooters.

Jessica Greene, assistant city manager, said when she used the scooters, the scooter’s meter did not shut off until it was in a bike rack, and she had to take a picture to prove it was an appropriate parking spot.

At the beginning of the meeting, council unanimously passed a resolution condemning the insurrection at the United States Capitol building on Jan. 6. The resolution was prompted by Oxford Citizens for Peace & Justice (OCPJ).

Oxford community member Kathy Brinkman spoke on behalf of OCPJ in favor of the resolution. She said it is up to the community to provide an environment of tolerance.

“What’s also important to note is that resolutions don’t get to the root of what happened,” Brinkman said. “The actions of Jan. 6 are unfortunately a continuing theme in our country, and that is the theme of white supremacy, racism and anti-semitsim. Until these issues are addressed, we will continue to see actions such as these.”

Mary Jane Roberts, vice chair of the Talawanda School Board, spoke to council about Davis’ commitment to the Oxford community and his work in the TSD.

“His motto was making the best happen for Talawanda,” Roberts said, “the district that he loved.”

City Council will meet virtually at 7:30 p.m. on Tuesday, Feb. 2. The meeting will be streamed on YouTube. 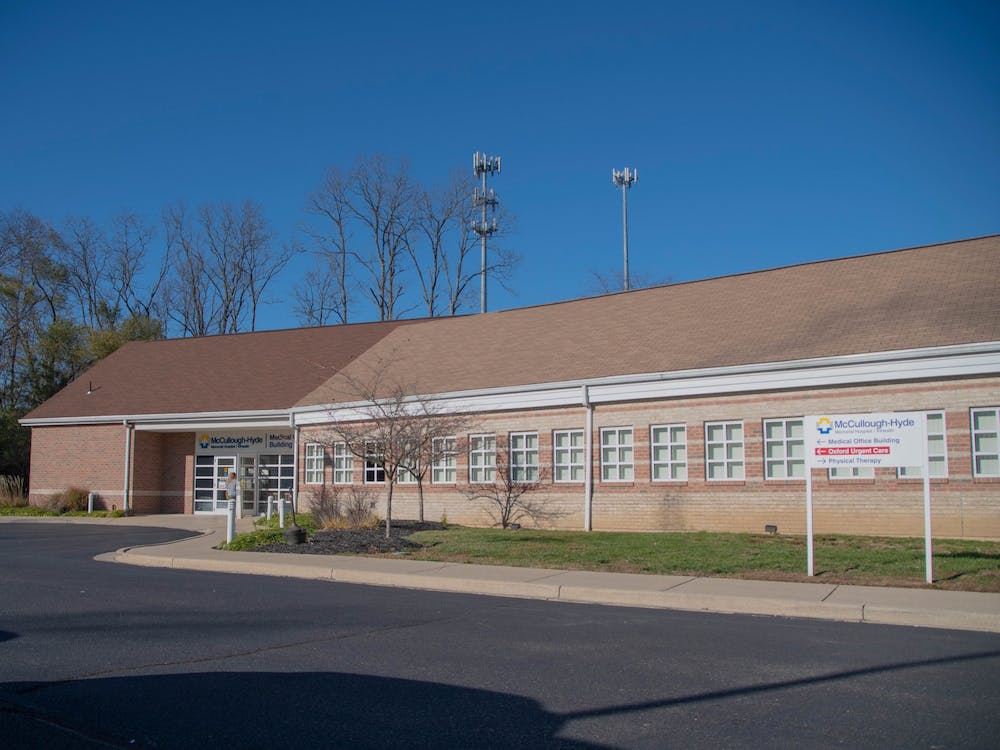