In preparation for the aftermath of what many have called a “historic” presidential election, Miami’s Harry T. Wilks Institute for Leadership and Service launched a plan to hold election dialogue and listening sessions.

These sessions were held from Nov. 2 to Nov. 13 via Zoom and were intended to give students a place to process whatever emotions they had about who would lead our country for the next four years.

Starting in August, the Wilks Institute collaborated with multiple other campus organizations, namely the Division for Student Life, Student Counseling Services (SCS) and the Menard Family Center for Democracy, to work on structuring the program.

Kristen Edwards, the Wilks Institute’s assistant director, said the main goal of the sessions was to make safe spaces wherever they might be needed.

In addition to the main group of program architects, several different offices were involved in helping tailor each session to specific groups of students. Edwards said the intent was that students could have familiar faces to turn to if they had previous experiences with one office or another.

“Some students might just interact with that office and know those staff really well, so they might feel more comfortable going to a staff that they know and recognize in order to process these things,” Edwards said.

Other sessions targeted toward students of different identity groups such as LGBTQ+ students, students in Greek Life or students of color. These were held by facilitators who had expressed comfort in working with those identity groups, and in some cases identified those ways themselves.

“This was spearheaded by my office, but it was really, truly a collaborative enterprise,” Edwards said of all those involved.

The whole operation was something that hadn’t been done before at Miami. Edwards said the reason they felt holding dialogue sessions specifically to talk about the election was appropriate this year because of what she saw on college campuses after the presidential election in 2016.

Attendance at the sessions was not as high as what Edwards and her colleagues had expected. By the middle of the second week following the election, all of the sessions were empty. Edwards declined to speculate about possible reasons for the low attendance.

“The purpose behind offering these sessions was to just offer space and hold space for students if they needed it,” Edwards said. 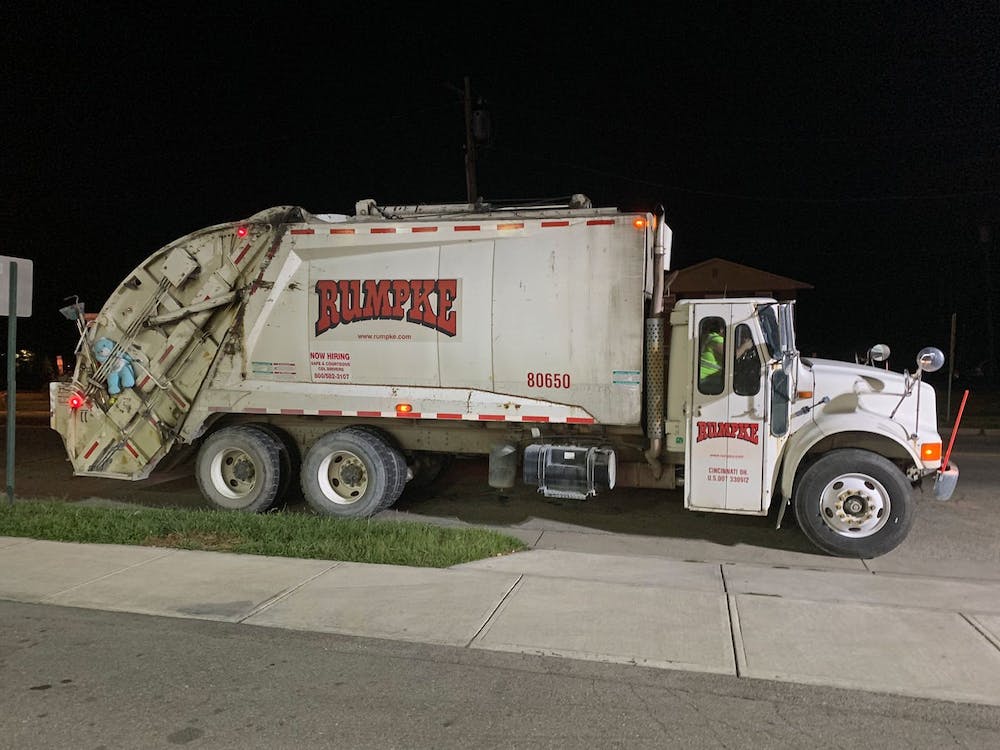 Nothing goes to waste: Rumpke's response to COVID-19 in Oxford

Driver and trash collector Jody Kieffer has gone to work at four in the morning and picked up the waste from both Miami students and Oxford residents for the past 20 years. In a normal year, most of the trash in Oxford comes from the various businesses lining the streets of uptown. This year is different.

Students who were accepted into Miami University’s Scholar Leader Community are being forced to withdraw their acceptance unless they commit to living in the program’s designated dorms come September, according to the director of the Harry T. Wilks Center for Leadership and Service, Eric Buller, and several students involved in the program.