Late last month, progressive New York congresswoman Alexandria Ocasio-Cortez graced the cover of Vanity Fair magazine in a white double-breasted suit with powerful structured shoulders and gently exaggerated peak lapels. The pantsuit has been well within the typical congresswoman uniform, but this one was different. She was wearing it for fashion, not for work. It looked delicate and luxurious. A look at the designer’s website shows it retails for more than $1,000.

Not surprisingly, this caused a stir among conservative commenters online.

Fox News Host Laura Ingraham tweeted an article titled “AOC appears in Vanity Fair in outfits worth $14,000 to curse Trump out,” calling the congresswoman a hypocrite for being photographed in expensive clothes and simultaneously criticizing President Trump for paying only $750 in taxes.

Political commentator Sunanda Vashisht piled on, tweeting “AOC is upholding the long established hypocritical tradition of socialists who believe socialism is for [the] poor while they enjoy the fruits of capitalism.”

But there is an important detail the critics are forgetting: Ocasio-Cortez does not own any of these clothes.

Yes, they may be expensive to buy. But she did not buy them. She likely can’t afford them.

As it typically goes in fashion magazine production, the clothes were probably borrowed from the fashion houses that manufactured them or are the property of Vanity Fair’s fashion department. Ocasio-Cortez has even confirmed on Twitter that she didn’t spend a penny on any of it.

It’s unlikely that Ingraham and Vashisht didn’t already know that. However, their comments still bring up an interesting point about how many people view the world of fashion.

Fashion frequently comes across as elitist, boujee and vapid. These are the same brands that charge $800 for a logo-covered hoodie, right? Isn’t that the most blatant expression of conspicuous consumerism? Why would a progressive, liberal, “radical left” congresswoman ever agree to put these on, let alone be photographed in their clothes?

In many ways, these statements are true. Much of fashion culture has become all about the flex, showing off how much you can spend, not how much style you have. It is so easy to see the fashion scene as nothing but self-absorbed rich kids, who care about clothes as symbols of status rather than personal creative expression.

And I despise these rich kids, too! Of course, paying $800 for a logo-covered hoodie is ridiculous. But Ocasio-Cortez is not wearing a $800 hoodie.

There is not a logo in sight in these photos. No LV monograms, Off-White quotation marks or Burberry plaids. None of the typical fashion tropes that aim to shout “Hey, I have more money than you!” exist in this shoot. The looks have nothing to do with what’s in the congresswoman’s wallet.

Instead, these photos do exactly what a good fashion editorial should do: express the character and identity of the subject through the art of fashion and photography.

The clothes portray her as strong, elegant and occasionally unexpected. In one photo, the Loewe suit she wears is sharp and black but features a large wicker half-skirt attached to one of the wide, exaggerated pant legs. It’s a creative, witty twist on the typical working woman’s uniform. The white suit on the cover is an homage to the suffragettes of the 1910s, who fought for a woman’s right to vote, an extremely relevant choice.

A quick look at the credits will also show the editorial celebrates the fashion industry’s growing racial diversity. She is wearing clothes by Black designers Christopher John Rogers and Grace Wales Bonner, and the photos were shot by 25-year-old Black photographer Tyler Mitchell. In 2018, Mitchell photographed Beyonce for the cover of Vogue, becoming the first Black photographer to shoot a cover photo in the magazine’s 125+ year history.

These choices were not accidental. The editorial is a rare glimpse at how the fashion industry is changing behind the scenes. Wales Bonner, John Rogers and Mitchell are the creative minds who are diversifying fashion, in the same way that Ocasio-Cortez, a first generation Latinx-American, has come to represent a more inclusive vision of American politics.

The congresswoman’s fashion choices don’t just echo this idea on the glossy pages of Vanity Fair but on the streets as well. Earlier this year, Ocasio-Cortez walked down Capitol Hill with an oxblood vegan leather bag from the Black-owned fashion brand, Telfar.

The brand’s signature handbag, which retails for $150-$257, has become somewhat of a symbol for a more inclusive vision of luxury fashion, where quality products are widely accessible and reasonably priced. “NOT FOR YOU — FOR EVERYONE” reads a banner at the bottom of their website. (A Telfar spokesperson confirmed to GQ magazine that Ocasio-Cortez did, in fact, pay for the bag herself.)

Telfar was founded in 2005 by Telfar Clemens, a first-generation Black American born in New York City, and happens to be from Ocasio-Cortez’s NY-14 district. The congresswoman once praised the designer's work on her Instagram account: “Another NY-14 native using their talents to challenge us to question conventions and imagine a different world. Our community is so proud.”

It’s easy to see the irony in a supposed “radical left socialist” wearing luxury fashion (that she doesn’t even own). But take a minute to look past the price tags. Creative designers of color, through having their work featured on the congresswoman, are moving up in the fashion world.

Editorials like this one are creating more spaces in the fashion industry for underrepresented groups to thrive. Ocasio-Cortez’s fashion, both on and off the page, proves that inclusion is starting to matter in an industry that so often seems all about exclusivity. 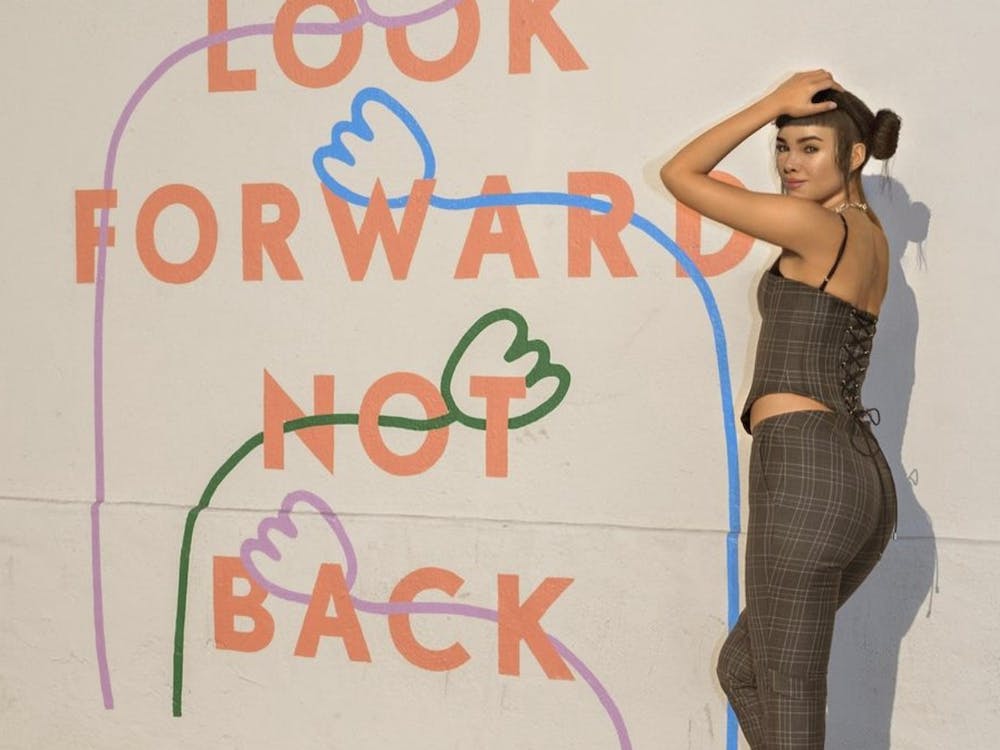 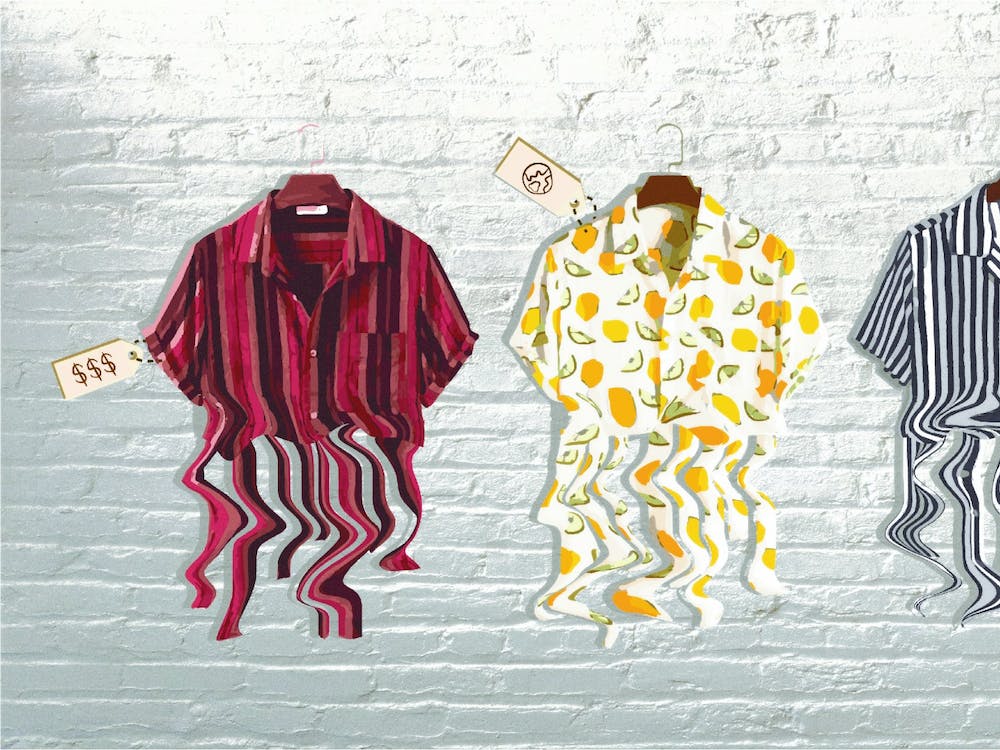 A year of wear: why I quit buying clothes

I took a year off from buying any clothing, new or used. And what came out of it was a deeper appreciation for fashion as an art form and a more personal relationship with the clothes I already had. All without spending a penny.