The future of fashion marketing has arrived with an ensemble of virtual models. CGI (Computer Generated Imagery) models are an arsenal of made-up faces that have taken over major high fashion brands like Dior, Louis Vuitton and Balmain.

Donning designer brands, these virtual models not only have a massive following but are also regarded as influencers.

One of the most famous CGI influencers, Lil Miquela (@lilmiquela), has garnered more than two million followers on Instagram and has worked with brands such as Prada and Calvin Klein. Currently, she charges around $8,000 per paid Instagram post as reported by The Cut.

TechCrunch reports Lil Miquela’s creators have even closed a $125 million dollar investment deal. Since 2016, the future of virtual models has risen with the first faces of the CGI modeling world making their mark.

BBC described their looks in an article by saying, “They have the perfect angular cheekbones and ooze glamour most could never manage,” outlining the unattainable perfection of this rendered image.

The clothing and accessories presented in the campaign were rendered in 3D, yet criticism rose for the digital creations taking real-life models’ places.

With CGI models at the forefront of modeling, many human models fear the industry will be overrun with these digitized faces.

Twitter user @CHERRYH3AVEN wrote, “CGI influencers are the future bc you can program them to do anything that you want. You don’t have to worry about scandals or beauty standards or anything. It’s erasing the humanity of influencer marketing into a way marketable way for brands.”

Tyra Banks, host of “America’s Next Top Model” and a model herself, weighed in on the issue as she told BBC, “Girls work their entire career hoping to book a Balmain campaign, or any campaign really. If it's just that easy to hand a campaign to CGI models, what does the future of e-commerce look like for us?

"And it's not only cutting models out, it's cutting out production, too.”

Wilson told the South China Morning Post that his digitized models help reduce waste by minimizing the carbon footprint from flying as well as minimizing the number of clothing samples.

An article by Insider states these models could perpetuate even higher standards for women and negatively impact the body positivity movement. In current times, models of different shapes, sexes and races have called out the modeling industry, emphasizing a need for diversity and representation.

To some, it seems like CGI models could be a step backward.

Many CGI models are based on women of color, yet many real-life models of color struggle booking jobs even as the fashion world is slowly becoming more diverse.

On Twitter, user @kissmemiyake said, “If it’s a white person making black CGI models this makes it 100x worse... profit off of a black girl’s image whilst putting them out of work and opportunities...”

When Vogue brought up the concern of portraying CGI models of color to Wilson, he mentioned there isn’t much diversity in the digital world right now. He said he has a concern about “representation in fashion in general” and is hoping to change that with his designs.

As technology advances in the fashion industry and consumers gain familiarity with CGI models, they’ll become the new norm. 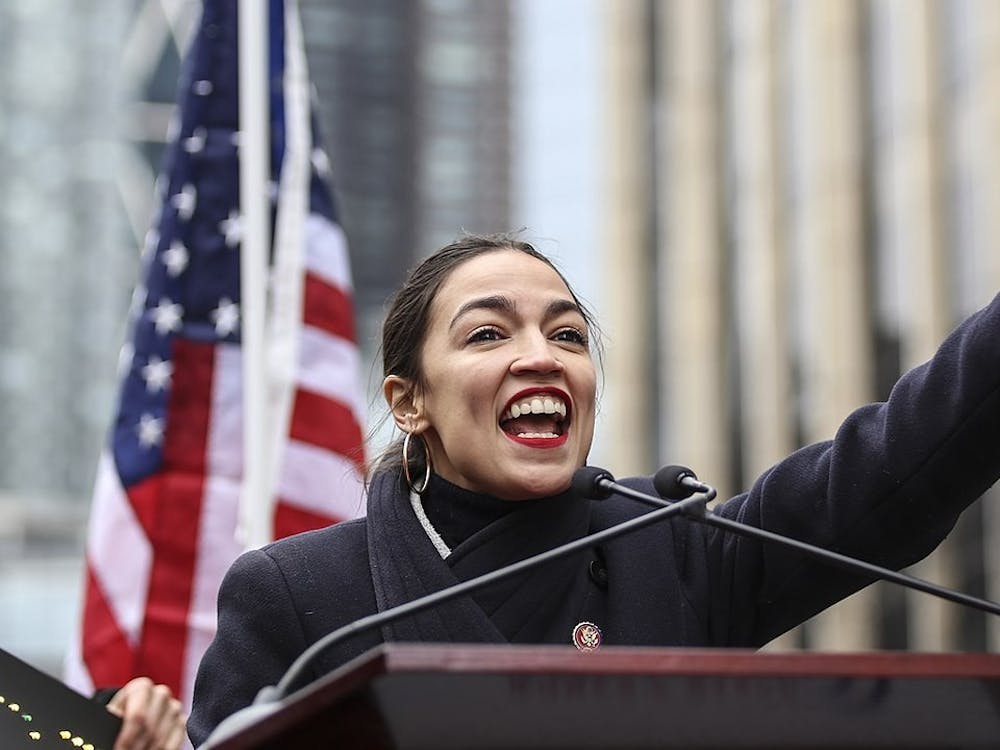 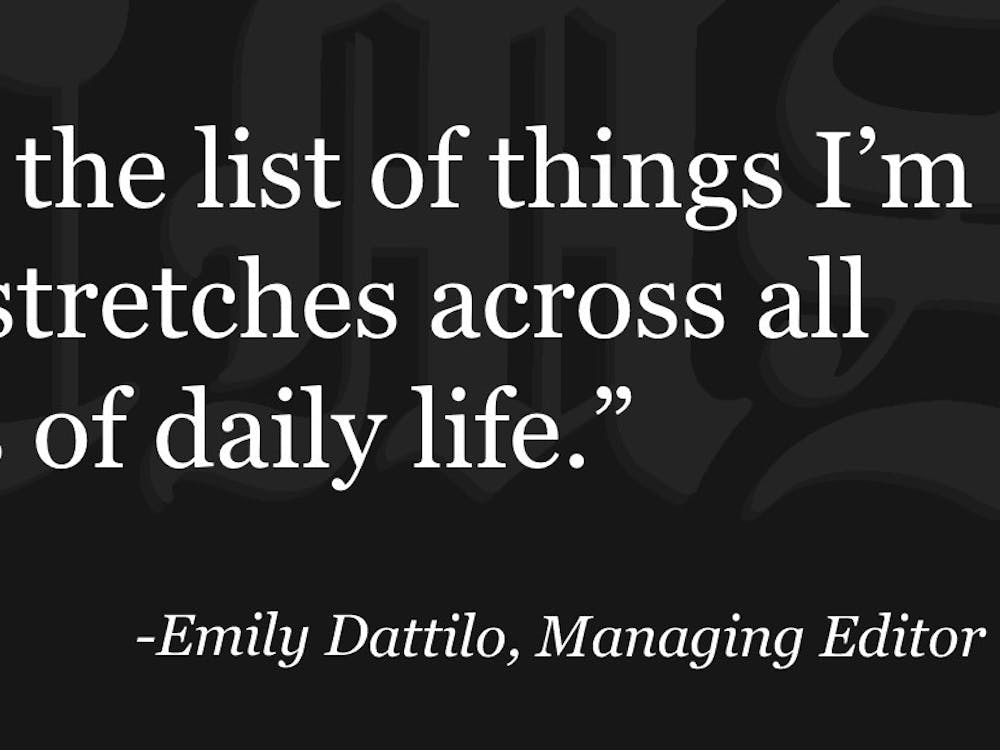 Reflecting on what you’re missing isn’t selfish. It’s necessary. For all of us.

And in those small moments, I find this ever-present sense of loss, split into such miniscule pieces that they feel insignificant when compared to the unfathomable losses some people have dealt with during this pandemic. 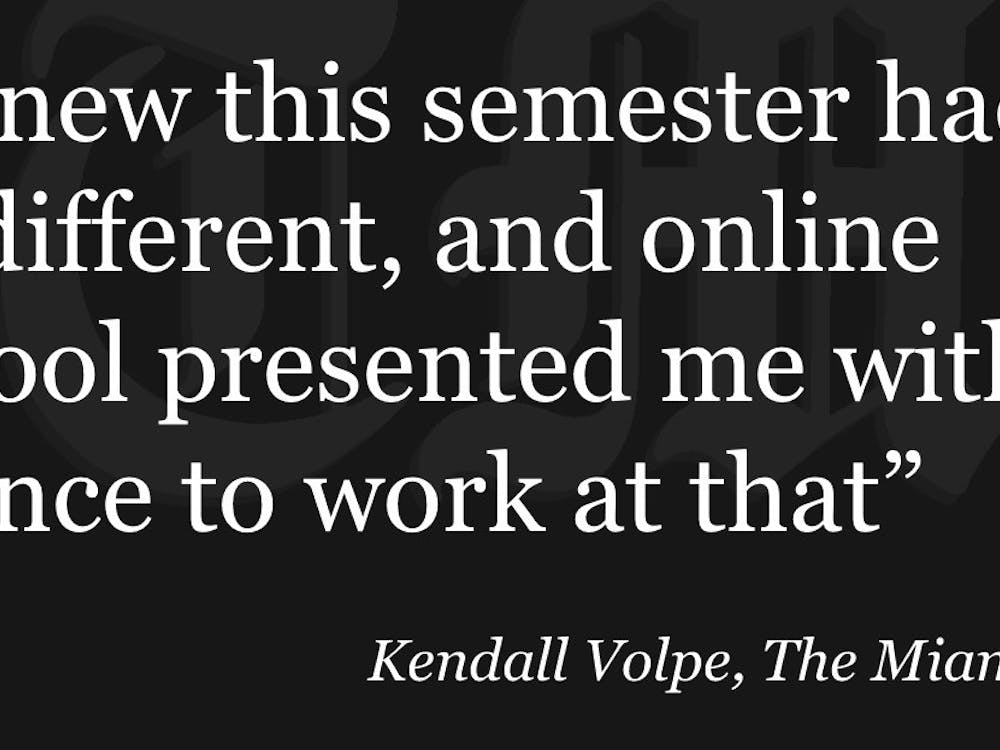 I knew this semester had to be different, and online school presented me with a chance to work at that. After applying to multiple places and weighing my options, I took a job at Skipper’s and am so happy I did.