The Ohio State Senate, Ohio House of Representatives and Ohio Supreme Court all remain under Republican control after this year’s election.

There are 33 seats in the Ohio State Senate. Of the 16 up for grabs this election cycle, Republican candidates won 13, according to Ballotpedia.

Butler County belongs to District 4 of the State Senate. In our district, George Lang (R) beat Kathy Wyenandt (D) with 61.1% of the vote.

According to his website, Lang plans to “fight every day for Butler County’s families, businesses, and communities.” His goal is to “make Ohio the most business-friendly state in the nation.”

After the election, Republicans still control 63 of the 99 total seats in the Ohio House of Representatives, according to Ballotpedia.

Butler County falls under Districts 52 and 53 of the Ohio House.

In District 52, Jennifer Gross (R) beat Chuck Horn (D) with more than 63% of the vote. Gross is pro-life and anti-same sex marriage, universal healthcare and immigration, according to her questionnaire on iVoterGuide. She is also pro-national security and Second Amendment.

In District 53, Thomas Hall (R) beat Michelle Novak (D) with 68.4% of the vote. According to his website, Hall is pro-life, Second Amendment and small business. He believes farmers are the backbone of the country and “stands firm in wanting to fight to get the money back to the local governments.”

Sharon Kennedy, a Republican incumbent justice, beat John O'Donnell, a Democrat with 55.1% of the vote.

According to her website, Kennedy “will continue to honor the Constitution by upholding the law, not creating it or legislating from the bench.”

Jennifer Brunner, a Democrat, beat Republican incumbent Judi French with 55.2% of the vote.

According to her Ballotpedia Candidate Connection survey, Brunner will oppose partisan gerrymandering and hopes to create a “transparent, public database of criminal arrests, charges, prosecutions, convictions and sentencing by Ohio judges, according to demographic factors such as race, gender, LGBTQ, income zip code, education and more.”

While Democrats are projected to remain in control of the U.S House of Representatives, Republicans have made a net gain of five seats, according to The New York Times.

Butler County belongs to District 8 of the U.S House of Representatives for Ohio. In our district, Warren Davidson (R) beat Vanessa Enoch (D) with 69.1% of the vote.

According to his website, Davidson is focused on “policies that help grow our economy, instill fiscal discipline, advance innovation, and limit runaway government expansion that threatens to bankrupt America.” 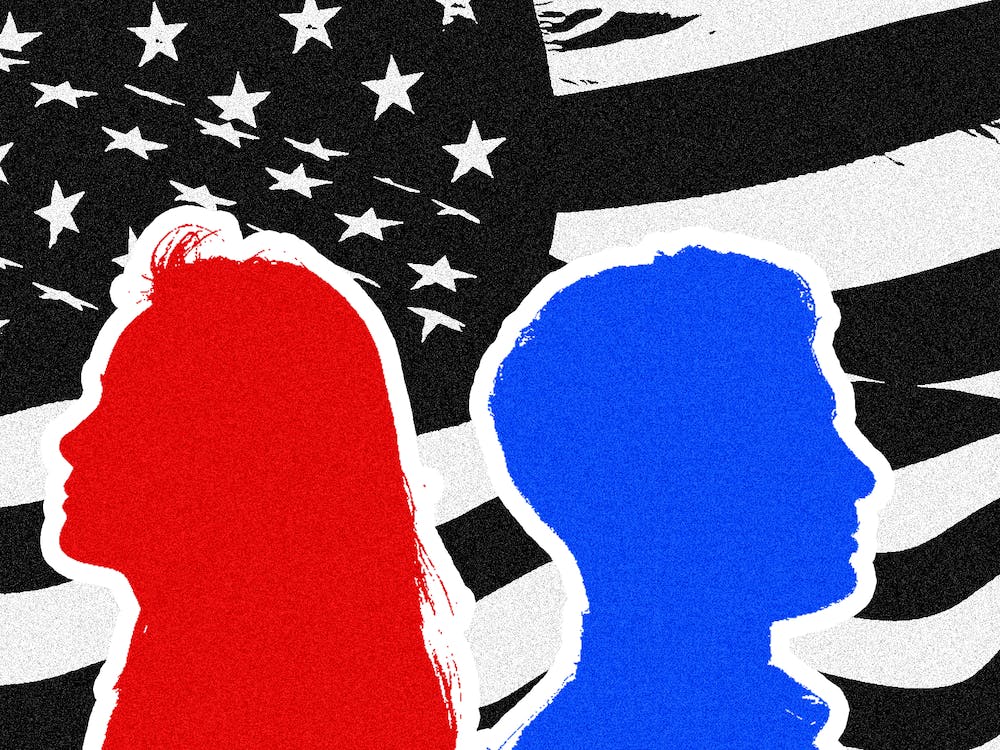