Chiapelli decided to create a petition asking the university to consider reopening the dining hall. It has more than 200 signatures as of Nov. 1.

In the description, Chiapelli says Bell is the only “good” dining hall on campus and “closing it was a mistake.” He lives in Ogden Hall, directly above Bell, and said losing the convenience of having a dining hall so close makes him upset.

“We were pretty mad because … basically everybody I’d talked to that’s a freshman here said that Bell Tower’s by far the best dining hall,” Chiapelli said. “So we were like, ‘Well, if there’s any way we can try and get this to reopen is to get a bunch of signatures and see if we can get a petition going.’”

He’s happy with the petition’s progress so far but feels as though it may have stalled, because his main way to gain support was through friends.

“It’s kind of hard to meet people in COVID times, and our social circle has pretty much extended the petition as far as it could go with just us,” he said.

Many of the students who have signed the petition left comments voicing their support for Chiapelli’s cause:

“Bell tower is the best dining hall! It has different options than the others and the employees are so friendly!” wrote Jenna Hiebel.

“Bell is the only dining hall that has more than uncooked white rice and partially cooked pasta,” commented MK Huddleston.

“Give me Bell Tower, or give me death!” said Matthew Robinson.

Chiapelli hasn’t heard from the administration regarding the petition, but he was told that Bell Tower staff have now been moved to Maple Street Commons.

Chiapelli admitted he hasn’t lost 13 pounds since coming to Miami, as he claims in the petition’s description, but said he has lost some weight due to the lack of options in dining halls.

“I’m not the only person who’s gotten here that has lost weight, or feels like they’ve lost weight, because of the lack of dining options,” he said. “Most of the dining halls serve the same thing every day … and I feel like me and a lot of my friends always end up eating the same pepperoni pizza for lunch, and it gets kind of old. Bell Tower had pretty good, diverse options we felt like most of the time.”

Since Bell closed, Chiapelli and his friends have eaten out more, because they don’t want to go to other dining halls. Though this can’t last too much longer, he said, as a college student’s budget goes only so far.

Sophomore David Gudin agreed with many of Chiapelli’s points.

“I just think it’s kind of a weird decision to close Bell,” he said. “I get the idea, like with COVID, since it is a smaller place, but it’s literally the best dining hall. The location was perfect.”

Gudin pointed out that he often sees not only students eating at Bell Tower, but faculty as well. He also misses the social aspect of eating at Bell, such as the ability to make friends.

“There wasn’t as much space, and people would sit together and hang out and meet new people that you wouldn’t meet otherwise,” he said. “It’s just the best dining hall, and I can’t believe they’re closing it.” 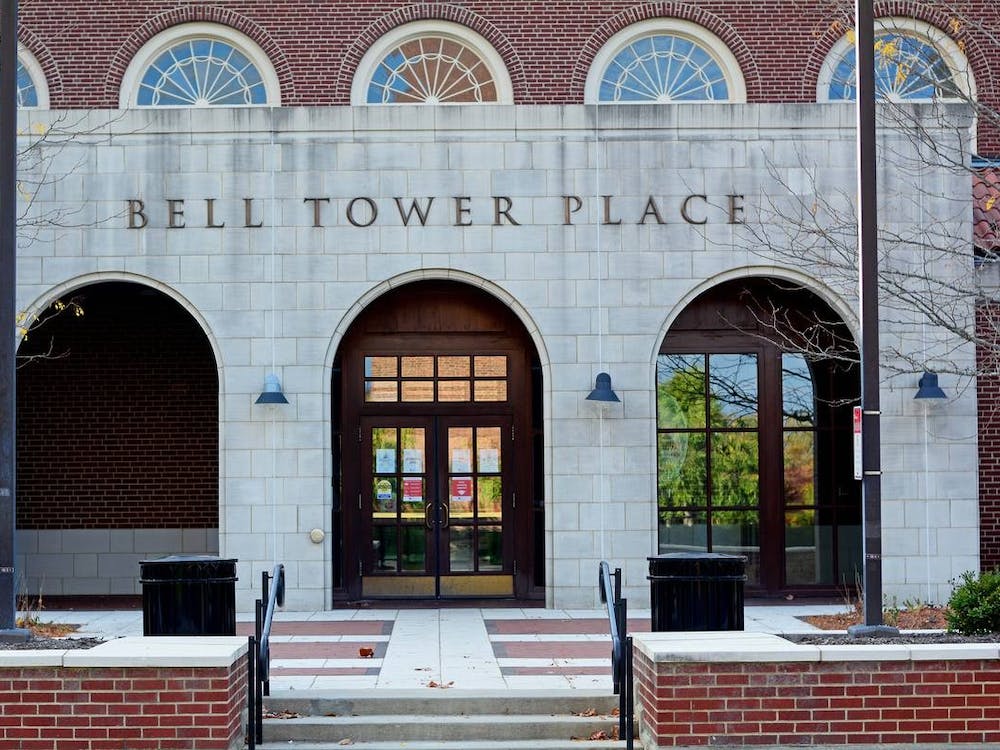 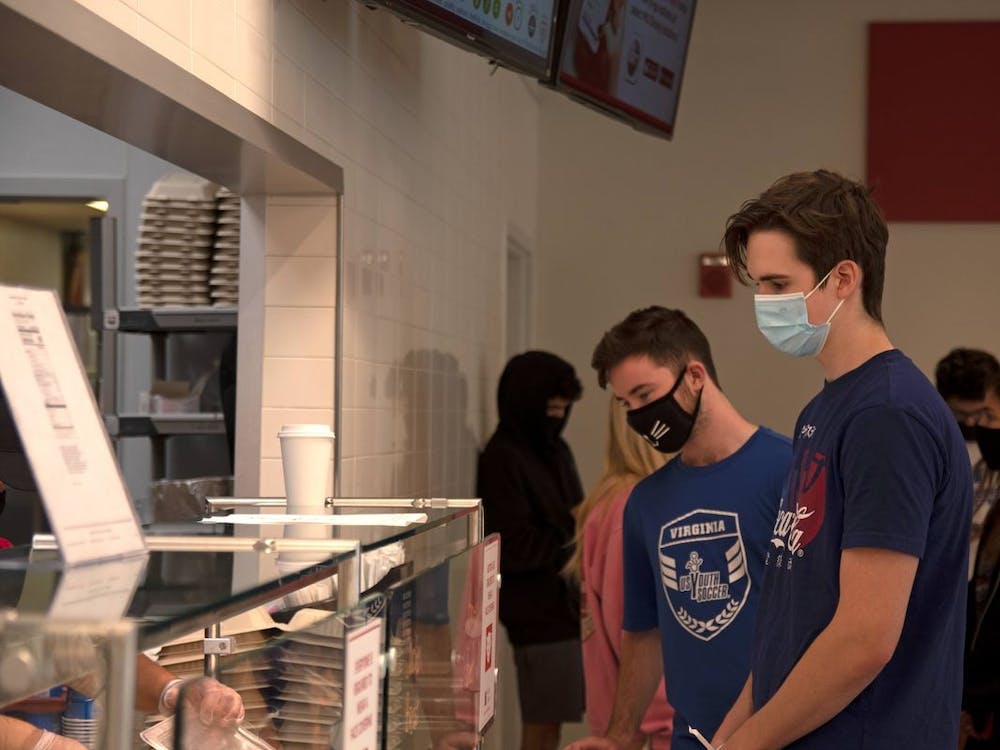