Miami University is facing a $67 million reduction from the 2021 fiscal year’s original budget, including a $33 million net loss, according to the revised budget approved by the Board of Trustees at its Sept. 25 meeting.

Most of the revenue loss comes from a few key areas of the university: residence, dining and athletics. With a significant portion of underclassmen living away from campus and with most athletic events on pause, tens of millions of revenue dollars that the university could usually count on are not incoming this year — residence and dining alone are seeing about a 40% decrease.

“With intercollegiate athletics ... we are expecting that would be a loss that, at this point in time, we have not identified the way that that loss will be made up,” said David Creamer, vice president of finance and business services and treasurer of the university.

The university’s overall financial position is down $76.5 million from last fiscal year, the steepest decrease in a trend that has been going on since 2018, according to the Board of Trustees’ Finance and Audit Committee agenda from their Sept. 24 meeting.

The losses are not as bad as they could have been, however. In June of this year, Gov. Mike DeWine announced that the state was cutting funding to public universities. Miami counts on state funding for about nine percent of its operating costs, Creamer said, and expected a 20% decrease in state dollars.

The actual decrease turned out to be less than five percent — a loss of just under $3 million, according to a report by The Cleveland Plain Dealer. Having budgeted for much worse, state funding turned out to be the only positive change in the revised budget.

“As it turned out, we had built into the budget a plan for a reduction in those monies that never materialized,” Creamer said. “So that was a positive variance that is [helping] us with the general fee and other reductions that are occurring for the general fund.”

The greatest immediate impact of the decreased revenue and the smaller budget is not on personnel — though Intercollegiate Athletics is experiencing increased furloughs due to the lack of events — but on construction. Accumulated residence and dining funds from previous years, originally meant to go toward construction and renovation projects, are now being used to offset this year’s losses.

This means that most of those capital projects are on hold for at least the next two years, Creamer said, with the exception of the Clinical Health Sciences building, which is being funded from a separate source.

Creamer has been putting together Miami’s budgets for 29 years, and this year marks the first time he’s had to make a revised budget. With the unpredictability of future circumstances in mind, Miami is accounting for several other possible scenarios. The worst of these is if Miami has to go entirely online in the spring, which will result in another semester’s worth of losses — as much as $80 million. These predictions also take into account the possibility of a disruption of the winter J-term.

“We [should] anticipate that there are scenarios that would require us to make further changes in the budget,” Creamer said. “And those are all likely to include less revenue being generated by the university.”

Miami was in a better place than a lot of universities when the pandemic hit, Creamer said, with the amount of funds they had available in reserve. But now, with that money being used, there is less room for flexibility in the future.

“If we were to have another pandemic, we would be in a weaker position to respond to that,” Creamer said. “And ... we don't fully know yet what the recession will mean and how that may impact things. That strong financial position that we entered this [pandemic] with will be weakened, which means that if we were to encounter something else after this, we would be less well-positioned to deal with it.”

Still, there are some parts of the safety net Miami can rely on, including business interruption insurance (a type of insurance that covers a business’s loss of income due to disaster) and the hope that more CARES Act and federal funding may come down the line.

It’s not clear what the long-term effects of the losses will be, but the reduction is a more drastic instance of a continual trend in revenue reduction that the university has faced for several years due to a number of factors including reduced state and federal support, smaller graduating high school classes and challenges to recruiting.

The pandemic is just one of the many issues Miami and other high education institutions must address in order to take a positive financial turn, Creamer said. 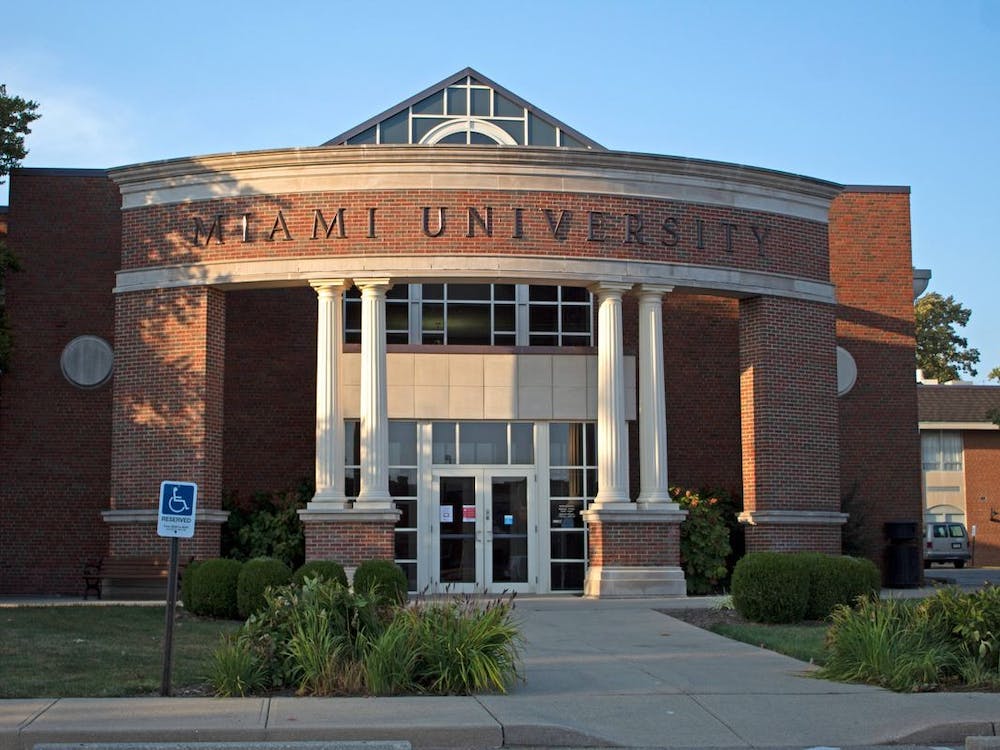