I created a recent Google Forms survey to further explore the extent of this phenomenon among Miami freshmen. Forty-one freshmen have responded and the general results confirm a trend of increasing self-consciousness. However, this data may be skewed without a random sample.

That being said, out of the 41 respondents, 65.9% have reported this increase in self-consciousness since arriving on campus compared to only 22% who did not.

First-year data science and stats major Jacob Lewis’s insecurities have been elevated and more frequent on campus. According to Lewis, he is most anxious about his behaviors.

Other students have expressed concerns with their physical appearance such as weight, attractiveness, body shape and clothing.

“I don’t live privately anymore,” Smith said. “Everyone [can] see me when I first wake up and go brush my teeth or something like that.”

Body image issues or anxieties that evolved in high school affect college perspectives, according to Smith. However, the new environment makes these issues self inflicted instead of imposed by peers.

“Now that I’m not in high school anymore, I think I’ll be able to work through it,” Smith said. “Because [in] high school, you have to deal with people who are openly bullying you or people talking behind your back, and it’ll get back to you eventually when everyone’s so interconnected. But now, if somebody does that, I’ll never know, which is kind of a good thing. So I think it’ll pass eventually when I surround myself with the best people.”

“I’ve noticed it in myself because I’ve definitely, in the past, dealt with body image issues,” Burbridge said. “I think a lot of people have. I kind of have that experience with having to fight through the negative self-talk and remind myself that it doesn’t matter what other people look like and it doesn't matter what I look like as long as I am healthy.”

Burbridge acknowledges that issues with body weight and shape aren’t entirely within personal control. Many factors contribute to physical appearance, including genetics and lifestyle. However, 34.1% of respondents feel pressured to lose weight, 31.7% feel pressured to dress differently and 24.4% feel pressured to build muscle.

Per Will Grunewald, a Miami graduate student in the clinical psychology doctoral program and Research on Eating Disorders and Suicidality lab (REDS) under Dr. April Smith, said research shows that body image is an issue among adolescents and college students.

“I definitely think that [in] emerging adulthood there’s a lot of value placed on appearance, especially at this new time period in people's lives where it’s the first time they’re living on their own and meeting so many people,” Grunewald said. “The opportunity for new relationships and a lot of self worth does come from appearance at that point.”

At Miami University, Grunewald is involved with the Body Project, an international organization created by Eric Stice and Carolyn Becker in 2012. The Miami denomination hosts brief interventions each semester which tackle appearance ideals and unrealistic standards in order to establish a healthy relationship with one’s body.

“I think it’s moving in a good direction in terms of body positivity, but I do think that there are still a lot of negative ideas about the body that are very, very prevalent in college campuses nationwide,” Grunewald said.

Currently, Miami University’s Body Project program is only open for female identifying participants, but a new denomination known as “More Than Muscles” will be available for individuals who identify as male in the 2021 spring semester.

However, not all freshmen have experienced this increase in self-consciousness. First-year finance major Daniel Weaver has felt inspired by his peers.

“I would say the pressure is not necessarily from knowing that I’m less than others or that I need to do it because everyone else is doing it,” Weaver said. “It’s just something that I know of objectively [being] a good thing. No one would rather be unhealthy than healthy.”

Even Lewis, Smith and Burbridge have claimed that their insecurities have decreased since making new friends and adjusting to campus life. With time, anxiety and negative self-talk can decrease when people acknowledge their feelings and reality.

“I think, with any insecurity, you have to take a lot of time and really look at, ‘why am I beating myself up over it?’” Smith said, “That’s why I love the body positivity movement and all these other [groups] that are focused on empowering people, especially women, who can be put down for their body type.”

Regardless of weight, body shape, clothing or build, 87.8% of respondents agree that the general population at Miami is attractive. Over time, students can learn to accept their bodies and have a positive outlook about themselves: resistant to pressures and changes imposed by other people. 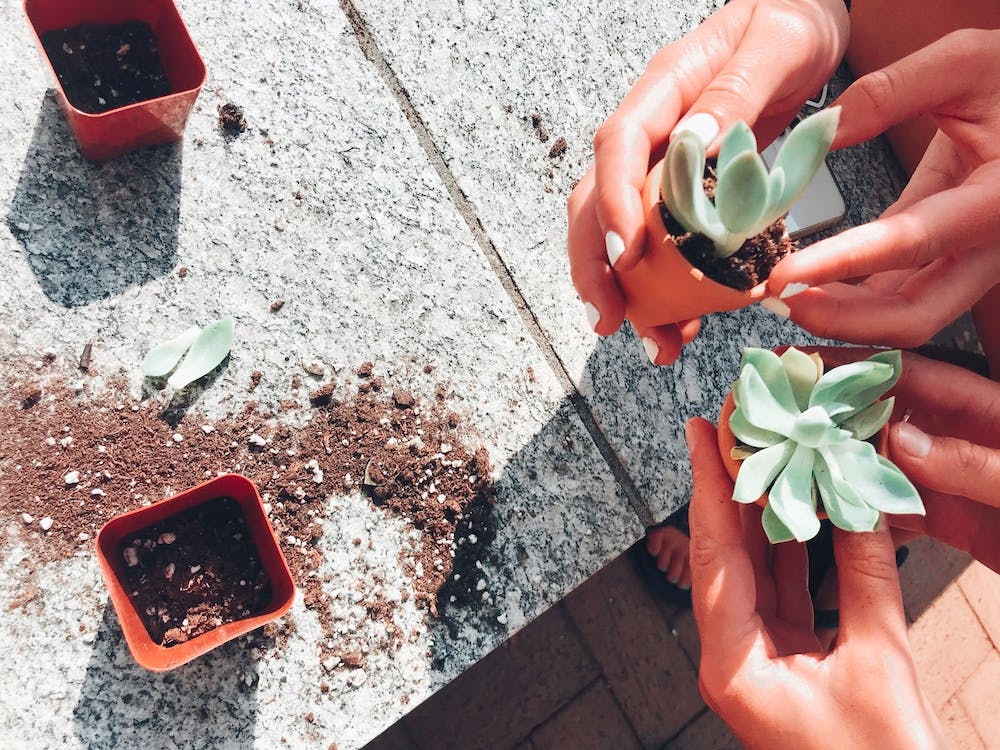