The Miami RedHawks will wear masks on the field this season. Every single player and every single coach. That’s not negotiable.

But head coach Chuck Martin doesn’t think it will be all that weird for his players.

Now, the masks serve as more than just protection from chilly late-season temperatures. The players have to wear them to compete. A COVID-19 outbreak could cause game cancellations or the shutdown of their entire season.

“(Wearing a mask) isn’t fun, but it keeps us safe, and it’s gonna help keep me from getting (COVID) if one of my teammates gets it,” redshirt junior safety Sterling Weatherford said. “And I want to play football, so I’ll do what it takes.”

Players received two options. No. 1, sport a neck gaiter — a stretchy tube of lightweight fabric that can be pulled up over a player’s nose and mouth. Or No. 2, velcro a fabric mask, one like the rest of us wear at the grocery store or in class, to their helmets.

Weatherford chose the velcro option because he didn’t want to have to worry about pulling a gaiter up and adjusting it. After utilizing it to stay warm in the past, Walker opted for the gaiter because he’s used to it.

Each comes with its own set of problems.

“When it gets wet, it’s kind of tough to breathe in,” Walker said of gaiters.

“It blocks everything you see down,” Weatherford said of face masks. “I can’t even see to put my mouthpiece in. I’ve got to, like, feel up and around.”

But not all the reviews are bad.

To be honest, Martin said he prefers the mask. He joked he should’ve started wearing one years ago.

“When I have a mask on, just for me personally, it controls my breathing better and it controls my emotions better,” Martin said before chuckling. “I probably should’ve personally used one a long time ago in coaching. It probably could’ve helped me stay a little calmer at times.”

Martin and his assistant coaches will have to be a little less hands-on with their coaching. They may have to yell even louder than usual because they’ll be socially distanced from players and their words will have a layer of fabric to charge through.

“I think you have to (change),” Martin said. “I don’t think you have a choice. 2020 has changed us in so many different ways. If we have to change our coaching styles a little bit to be safer and smarter, I would say that’s the least of our concerns right now.”

For now, the RedHawks will do what it takes to play football. They want to defend their 2019 Mid-American Conference Championship, and they want to stay healthy while doing it.

“Anything we see that could potentially increase the chance of (COVID) spreading to someone else,” Martin said, “we have to make that sacrifice and make that adjustment.” 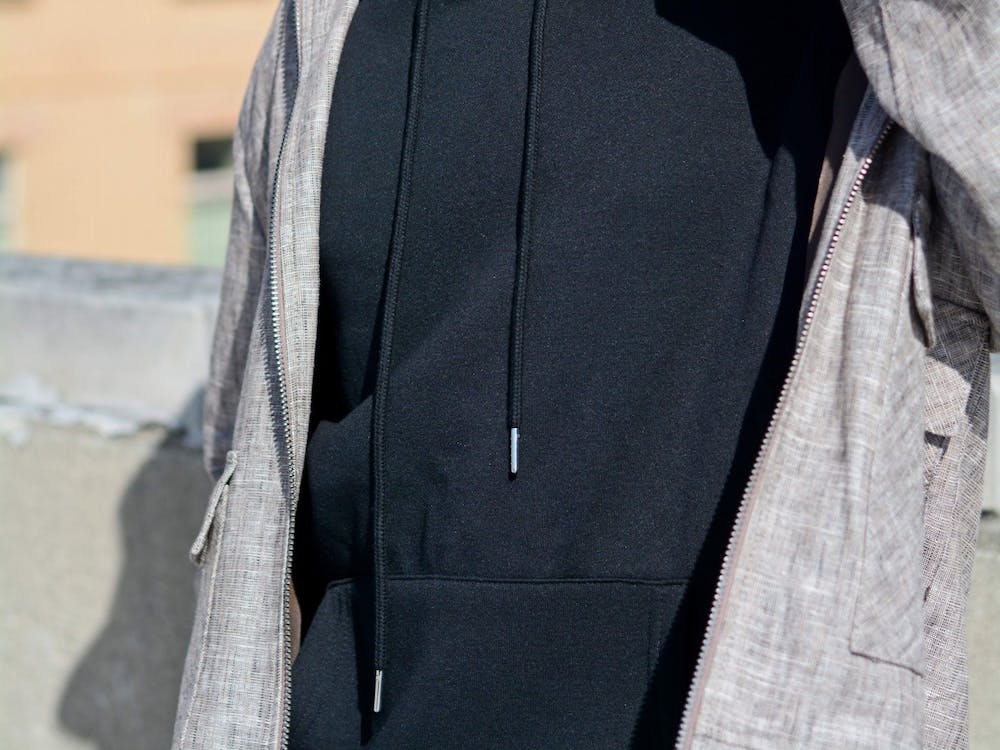