It’s been six months since COVID-19 altered every element of daily life in America.

Across the country, there are more than 6.8 million cases and counting. And the Oxford community has seen a spike in cases since August, with cumulative Miami student cases on the Oxford campus totaling 1,372 (which breaks down to an estimated 356 active cases and estimated 1,016 recovered cases) as of Sept. 20.

On Sept. 9, Miami University President Greg Crawford announced students would begin moving into dorms Sept. 14, and in-person classes would resume Sept. 21. The announcement has sparked much debate and discussion, and though COVID-19 dashboard numbers are shared continuously, the voices behind those numbers have largely been absent until now.

When asked about how they contracted the virus, students presented a handful of possible ideas — friends of friends, housemates, small social gatherings. Most couldn’t be certain of the exact cause, though some had a pretty good idea.

Junior English education major Erin Bingaman knew one of her roommates had been exposed to the virus, and shortly after, a different roommate tested positive.

“I started to show symptoms, so I got tested and it was just kind of like … bowling pins at the end of the lane. We were just all knocked down one by one,” Bingaman said of herself and her roommates.

Though individual symptoms varied, the following were mentioned by at least one student: fever, fatigue, cough, loss of sense of smell and taste, headache and breathing problems, among others.

Senior biology major Anelise Thomas originally thought she had a cold because her symptoms were so mild. She didn’t have a fever or chills, not even a runny nose. But something was atypical.

“I have had the worst fatigue that I’ve ever experienced in my life,” Thomas said. “I’ve been sleeping and/or feeling sleepy the entire time. It’s crazy. One night, I slept for 17 hours.”

A senior strategic communications and emerging technology in business + design (ETBD) major from Ohio also thought she had a cold, which is something she’s dealt with before around this time.

“Every time I come to school, I feel like I’m sick. Whether it’s like living in the dorms or living in my off-campus house, I just get like a cold and never think anything of it,” she said.

Jack Farag, a sophomore economics and political science major, says his experience with the flu last year was “at least two times worse, if not three times worse.”

For senior accountancy major Morgan Pohl — who believes she contracted the virus running with teammates — symptoms included a headache, sore throat, stuffy nose and loss of taste and smell, which started to go away slowly after a week.

“A few of my friends were more sick than I,” Pohl said. “But they had a quicker recovery rate than I did.”

A senior information systems & analytics (ISA) major from Wisconsin says he compares his experience with the coronavirus to a “really bad day of the flu,” adding that “the muscle soreness was horrible.”

The loss of smell and taste was a common combination of symptoms, and one that junior mechanical engineering major Michaela Pandorf tested in her own way — “eating spoonfuls of paprika and cinnamon,” and she couldn’t taste a thing. She ate Caesar salads for a week because the lettuce was crunchy.

The ins and outs of isolation

After testing positive for coronavirus, life became a lot quieter for these students. Isolation was filled with lots of schoolwork and Netflix. One student worked on art projects. One sewed. Some watched TikToks. One read The Wall Street Journal.

“I just kinda sat in my room and tried to get ahead on schoolwork,” said junior kinesiology major Dylan Canter. “But [I] also tried to stay motivated to do it because I also had an excuse not to do work, so like it was kind of a tough battle there.”

Sitting inside all day left students missing their normal day-to-day activities like getting together with friends. Senior finance major Tyler Yost says missing out on the little things, like doing his own grocery shopping, was a challenge.

Walking uptown to grab a bite at Bagel or Skippers wasn’t in the realm of possibility, so students had to find alternatives. Bingaman and her housemates ordered groceries and cooked dinners together. The senior ISA major from Wisconsin used DoorDash for lots of his meals.

And in terms of dealing with the absence of socialization during isolation, students relied on FaceTime or hanging out with housemates, if they all had tested positive.

One student’s quarantine experience looked quite different from her Oxford peers — Adriana Rivera, a sophomore political science major, lives with her grandfather. She tested positive while at home in Chicago, and then tested positive a second time — spending around three weeks total in isolation.

“For a little while, I felt like I had done what I needed to do,” she said. “And I was alone for such a long amount of time that I just wanted to leave, but also it was like I had my grandpa to think about, and I couldn’t live with myself if anything happened to him.”

The recovery process looked slightly different for each student — some feeling perfectly fine after a week, others losing symptoms day by day, while others are still feeling the effects. None of the 11 students were hospitalized for coronavirus.

Pandorf said she used to run three miles a day, but now she runs only a mile.

“It’s just like completely wiped out my lungs … I can barely go like work out for 10 minutes now,” she said, adding that she has more energy now and is able to keep up with school, but is hopeful her sense of smell will return, as she loves to cook.

Bingaman said after her worst day of symptoms, it took a few days to feel back to normal — though she still can’t smell anything.

The senior ISA major from Wisconsin said he feels great.

Though the physical symptoms are diminishing for most, the emotional effects are still present for some.

Thomas said she’s had to reiterate multiple times that she’s no longer contagious, but sometimes people still don’t seem to believe her.

The senior strategic communications and ETBD major from Ohio brought up the presence of a blame culture — shaming those who have contracted the virus.

She says people seem to jump to conclusions, assuming that those who’ve tested positive have been out partying, breaking the rules. And even though she’d been following the rules, the negative connotation associated with the virus made some interactions difficult to deal with.

“When I had it, I genuinely felt dirty,” she said. “When I would have to tell people, like, hey, I had COVID, and the looks that they would give you, it’s just a lot to handle.”

A senior human capital management and leadership major from Ohio felt similarly. He says it’s been difficult to hear people talk about other individuals making poor choices, assuming that everyone falls into that category.

When he told his family about contracting the virus, the first thing they told him was that he shouldn’t have gone to parties.

“Obviously I could have been more safe,” he added. “[I] could’ve been better about [following the guidelines]. But at the end of the day, it wasn’t my intention to get it. I’m not going to say it wasn’t my fault that I got it. But at the same time, I feel like the only other option was to, like, completely isolate myself … I feel like it was inevitable coming back and getting it.” 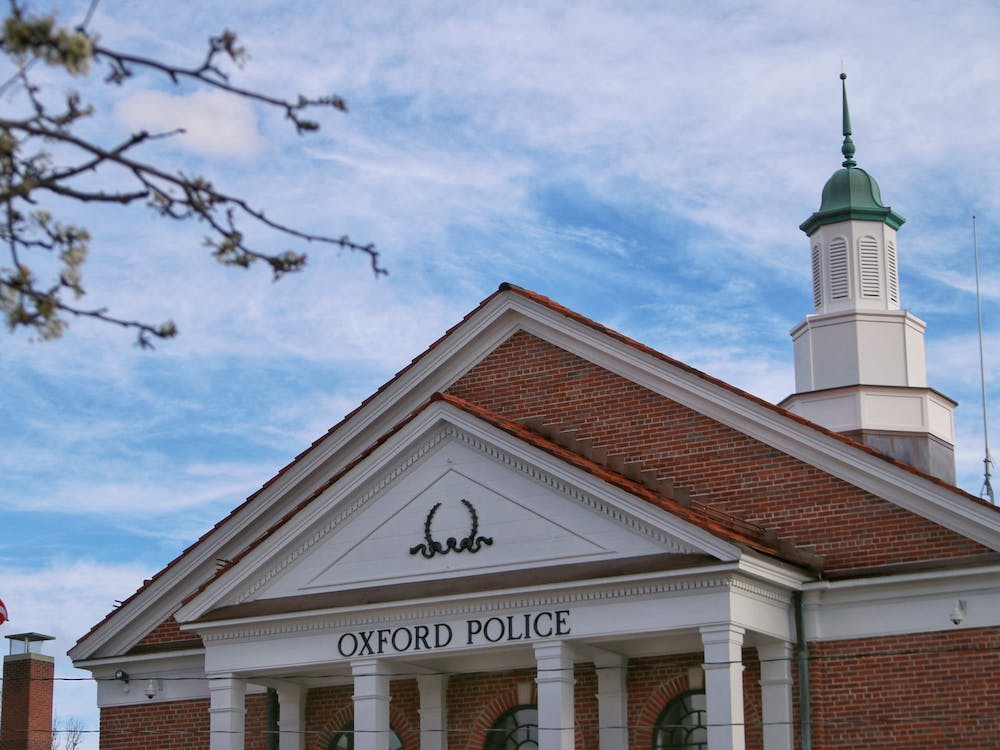