The Miami University Board of Trustees will evaluate the university’s budget during its June meeting, taking into consideration the negative effects of the novel coronavirus, in an attempt to plan for the fall.

David Creamer, senior vice president for finance and business services, said it’s unclear exactly what the full financial impact of the coronavirus will be for Miami — a reality largely dependent on enrollment numbers and how Ohio will rebalance its budget.

Creamer said existing scholarships will remain consistent for current students, and he doesn’t expect the scholarships to decline unless there is a measurable decline in enrollment. He said next year’s budget will be constructed to ensure this year’s financial situation doesn’t continue by taking into consideration the amount of income from tuition, room and board and state support.

Difficult circumstances stemming from the coronavirus can be found across the country. Miami economics professor George Davis said the coronavirus’ national impact on employment and production is unprecedented, particularly because of how suddenly changes occurred. However, Davis said there might be an upside.

“I think one of the potential positives is there’s some hope that we’ll recover very rapidly as well, as people are able to get back to work and get out and shop and start doing the things we normally do,” Davis said.

Until then, universities across both the state and the country continue to navigate rough waters.

Creamer said the state of Ohio expects around a 20 percent reduction in its budget for next year, and it’s unclear when the stock market, which is down around 15 percent from where it was earlier this year, is going to recover from the pandemic.

The status of the stock market is important because certain endowments — typically larger gifts that donors would like to continue to give even after their death — are invested into the stock market.

An agreement outlines where the donor would like their money used, and a foundation board is responsible for keeping track of donations, ensuring they’re going to the correct place, as well as communicating directly with donors themselves.

Creamer explained that, for example, if someone donated $100,000 to the accounting department, first an endowment would be created. Then, a spending policy would be implemented to ensure the impact of the gift doesn’t decrease over time.

If the value of the investment becomes less than the original gift, spending of that donation would typically pause until the original gift amount is recouped. This would ensure the donor’s gift would aid students forever, as opposed to only a few years.

Miami’s budget is two-fold, consisting of the general operating budget and the capital budget.

The general operating budget is designated for supporting students’ education by way of resources — from classroom and facilities to staff and administrative tasks. It’s mostly funded through money from the state government and tuition. Funds from room and board and dining are separated and used for those services alone.

The capital budget is spent on construction and major projects like renovating or constructing buildings on campus.

According to an email sent to faculty from Provost Jason Osborne, since classes moved online Miami has refunded more than $27 million to students in room and board costs and other fees. The refunds were issued using Miami’s reserve funds — a savings account created to combat unexpected circumstances like drops in donor funds or natural disasters.

Osborne wrote that if the funds are continuously used to aid deficit spending specifically related to the coronavirus, their normal uses will be disregarded, and the reserve funds will begin to deplete.

While spending reserve funds on issues related to the coronavirus is allowed, if they’re used too much, the university will be left without a safety net should other unexpected issues arise.

While the full impact of Miami’s financial decisions is not yet clear, some areas of the university are already feeling the shift.

Visiting professors have felt the impacts of these decisions head on after nearly 50 percent of their positions were cut. According to Cathy Wagner, a Miami professor and president of Miami’s chapter of the American Association of University Professors (AAUP), the difference will be a significant one.

“Many of these people have been here for years,” Wagner said. “Some near retirement, some with small children, some forced to leave the country because their visa is dependent on their job. And all [of them are] headed off into a pandemic, losing their health insurance in a terrible job market. It is heartbreaking.”

While many professors are already taking the brunt of Miami’s budget cuts, Wagner said they’re not the only people whose time at Miami is being impacted.

“The student experience will change because of this,” Wagner said. “Students have lost a lot of faculty they enjoyed working with, and the remaining faculty will be teaching more and larger courses and will be overstretched. What makes it more difficult for faculty to deal with these changes ... is the fact that we haven't yet seen budget justifications for these decisions from the administration.”

With the student experience in mind, another question that remains unanswered is whether they will be back on campus in the fall — a decision contingent on the status of the virus.

Alex Bernhardt is a senior at Beavercreek High School in central Ohio. As his high school career came to a close this year, Bernhardt faced the task of determining where he wanted to go to college. But unlike students before him, Bernhardt confronted that challenge during a global health crisis.

“It’s so weird, you know?” Bernhardt said. “I’ve been thinking about this decision for years now, and all of a sudden, it gets so much harder because I have to take the coronavirus into account.”

Miami is among the schools Bernhardt is considering. Now that the decision deadline of June 1 is drawing near, he’s struggling to make his decision. His consideration is bogged down by factors he hadn’t previously anticipated.

“It’s like, ‘Will [the semester] be online? Will I even have a campus to live on?’ How can I even make a choice when I don’t know what the next few months are going to look like?” Bernhardt said.

Bernhardt said he’s concerned he won’t get the same Miami experience he would have if fewer classes are offered or they’re still online.

He knows that no matter which university he decides to attend, his first year will be different from any incoming class before him. With fewer professors and budget cuts across campus, Bernhardt said his prospective Miami experience is looking less appetizing than he initially anticipated.

“I’ve got pretty bad luck, being a senior this year, of all years,” he said.

Although many prospective Miami students are facing situations similar to Bernhardt’s, the university is preparing to move forward with the academic year and bring in a new class of first-year students, whether they’re here physically or digitally.

“We are excited to welcome a diverse and talented class of first-year students for the 2020-2021 academic year,” Carole Johnson, interim director of university news and communications, wrote in a statement to The Miami Student.

In light of the transition to online learning, the admission department has worked on bettering Miami’s online presence through virtual tours and orientation programs, one-on-one and advising and web conferences.

“It’s that extra effort that makes a difference,” Johnson wrote.

It’s only been a few months since the coronavirus began to impact the university, and it’s still unclear how the choices made will pan out.

What is clear though, said Wagner, is the need for strong, purposeful direction in the months to come. She said that even though the situation is dire, it’s not a time for making decisions that will hurt Miami’s faculty and students.

“We need decisive action to save public education,” Wagner said. “We're already cut to the bone and more austerity will only damage the future of the country. Students and workers deserve better.”

Students speak out in support of visiting professors

When two Miami University sophomores found out many current faculty members won’t have a job at the university in the fall, they knew they had to do something. Makayla Archer and Ruku Pal heard about the changes from friends and professors and came across a petition put out by Miami’s chapter of the American Association of University Professors, an advocacy group for faculty. 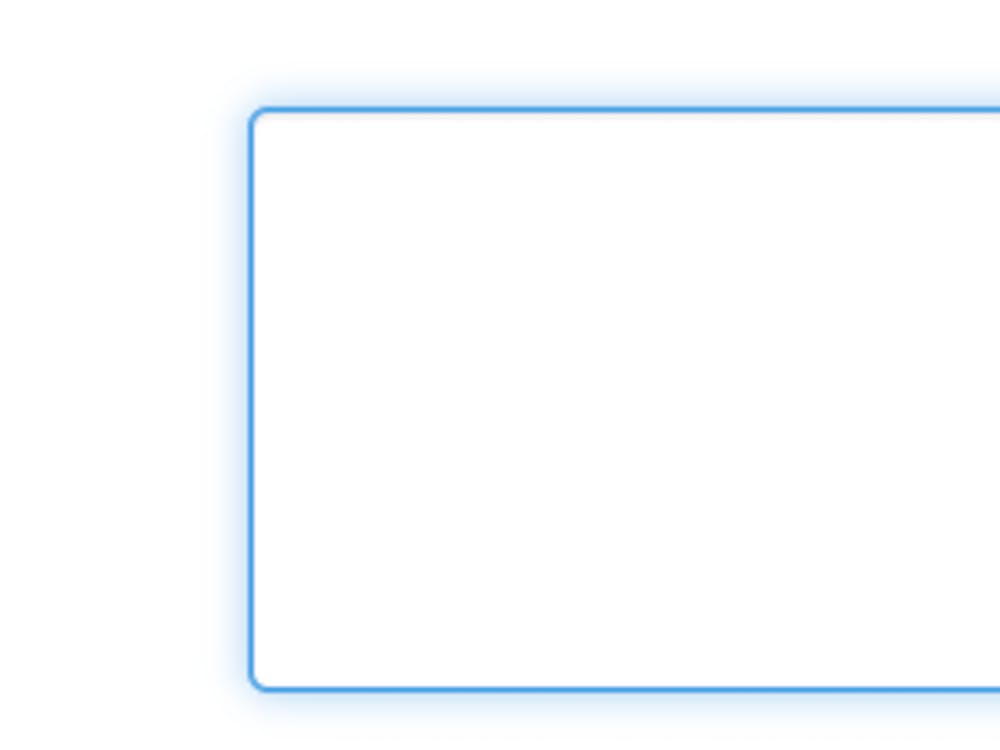 In this semester’s course evaluations, there is a new question asking students to evaluate their professors’ transition to online learning. University Senate voted to add the question at its April 20 meeting.