When Miami University President Greg Crawford decided to move classes online for the rest of the semester on March 13, the Miami community was thrown into a state of uncertainty.

Because the current situation is unprecedented, both students and faculty have had to navigate the world of online learning on their own. Needless to say, the transition has been easier for some than others.

Sophomore history major Megan Snyder is used to taking online classes. She had the option to take all her high school coursework online, and she said she never even met any of her classmates in person.

But, taking her college classes online has been a completely different experience.

Snyder said one of her main struggles has been keeping track of all her requirements because her professors have all taken different approaches to online learning.

“I thought it would be easier, but there’s absolutely no consistency between the professors,” Snyder said. “Some professors aren’t even consistent themselves, so that doesn’t help.”

Of all the classes Snyder is currently taking, she said her French class has been the most difficult to take online. This is because of both low attendance in her class’ Zoom meetings and the discussion-based nature of the class.

“Doing a language class online, I’ve realized, is basically impossible,” Snyder said. “Only half the class is calling into the video chat (and) it takes forever to switch people when we’re having a discussion.”

Jessica Baloun, a junior history and international studies major, is also taking a language class online — Russian. But her situation is slightly different because she began her class while studying abroad in St. Petersburg, Russia.

Her Russian language class still meets virtually three times a week, but she says that’s less often than they met in person in Russia.

“In the long run, it’ll hurt my education,” Baloun said. “One of the main reasons I wanted to study abroad was to improve my Russian speaking abilities, so that’s obviously kind of tough when I’m not taking the class as long as I normally would.”

In addition to her language class, Baloun is taking a history class and a politics class. All three of her classes are taught by professors at Peter the Great St. Petersburg Polytechnic University.

Taking classes with professors on the opposite side of the world means there’s a significant time difference between the students and faculty, but Baloun said her professors do their best to schedule classes at times that work well for their American students.

“Our professors have been accommodating toward us, which I really appreciate,” Baloun said. “They haven’t been making us get up at 3 a.m. to do classes.”

Another issue Baloun and Snyder have both dealt with is technology. Both noted that some professors are more comfortable than others with online delivery platforms, and technology can be unreliable. One of Snyder’s exams even had to be rescheduled due to a power outage.

While some Miami professors may simply lack experience with online classes, others, such as professor of sociology William Flint, are frustrated at the transition because they believe online classes are less effective than face-to-face ones.

“My courses online are simply reduced to the low level of all other Miami courses,” Flint wrote in an email to The Miami Student. “Real college courses can’t be taught online by anyone.”

Additionally, some class formats don’t translate as well to online formats as traditional lecture and discussion-based courses. Though it may be difficult, these classes must still proceed remotely.

Rick Page, associate professor of chemistry, wrote in an email to The Student that the department has tried to make completing online labs easier for students by providing them with experimental data and creating videos of sample experiments, among other things.

“Of course, gaining the skills in physically working with reagents and instruments is not the same in a remote environment,” Page wrote. “However, we remain confident that students will gain physical laboratory skills in future courses and independent study once we return to face-to-face instruction.”

In addition to the transition to online classes, students are adjusting to the switch from living in Oxford to sheltering in place at home.

Baloun said although the experience has been difficult, she combats the loneliness by hanging out with her younger sister and talking to her friends over FaceTime.

“It feels like the very end of J-Term when you’re just in this state of limbo,” Baloun said. “There’s nobody around to hang out with, and you kind of just want classes to begin. The isolation has been really hard, but I’ve been making an effort to keep in touch with my friends.”

Snyder, on the other hand, said her main issue has been with the inescapability of the coronavirus situation itself rather than the isolation.

“Being inside away from people is actually normal for me,” Snyder said. “What’s been more detrimental to my mental health has actually been the constant news coverage. At 2:00 when [Ohio Governor Mike] DeWine gives his daily address, I go into another room and start watching something loud enough that I can’t hear the news through the wall.”

Others, though, feel less affected by the changes and don’t feel as though they’re suffering while sheltering in place.

Elizabeth Weber, a sophomore environmental earth science major with a sustainability co-major, said that even though she misses her friends from campus, she likes being home and hasn’t had much trouble getting all her work done.

“I have nothing else to do, and I’m a lot less stressed at home because I feel like there’s less pressure,” Weber said. “I actually like being at home more than the average person, though, so it’s been OK so far.”

One struggle Snyder, Baloun and Weber all agreed upon is the lack of motivation that comes with doing coursework at home.

“I don’t feel like I’m held to the same standard as I was on campus, which in some ways is good, but also really bad,” Snyder said. “All my motivation has disappeared.” 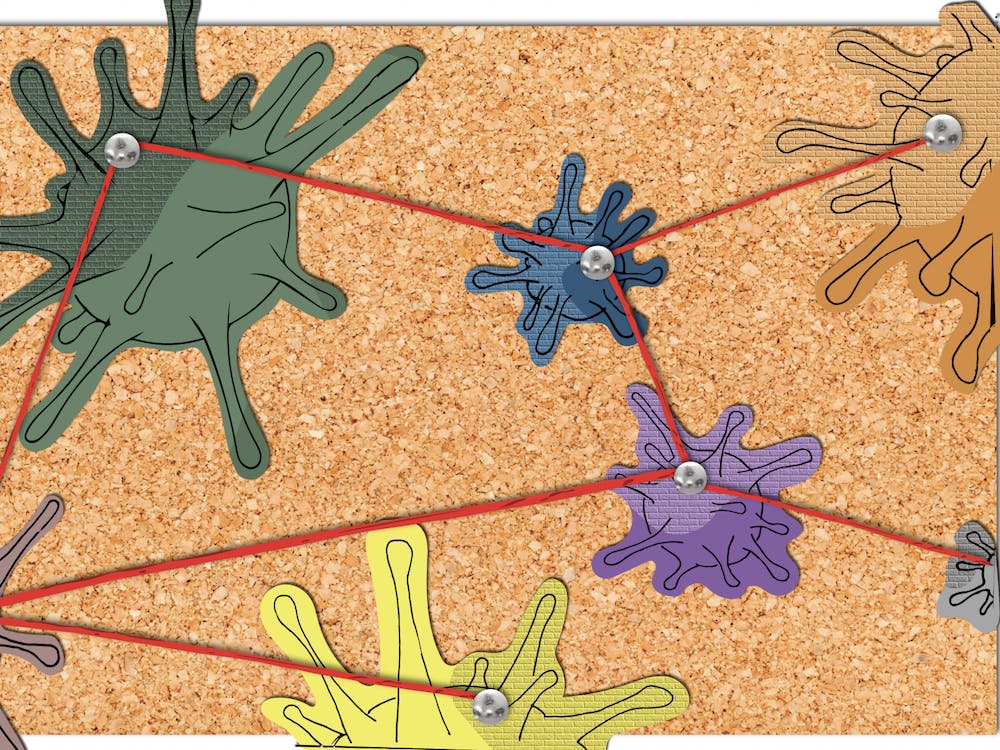 Coronavirus questions: the answers we have now

With the constant barrage of novel coronavirus news updates, it can be hard to stay informed. Here’s a list of some important coronavirus related questions The Miami Student has answered over the past month: