When I came to college, I thought I was an adult.

I thought, as most of us probably did, I had it all figured out. Though I was only 17, I was on my own, free from my parents’ roof.

I lived in Hepburn Hall during my first year, and while it was nice, I longed for the day I’d be able to live off campus, avoiding sticky dining hall tables and crowded dorms with communal bathrooms.

Second semester of freshman year, three of my friends and I signed a lease for a house for our junior year. Some of our other friends thought it was too soon, but we were eager to have our own rooms and escape the monotonous cafeteria food.

Now in the second semester of my sophomore year, the nuisances of living on campus seemed to be more noticable every day.

When we learned our semester was being cut short, I began packing my things, oblivious to the realization that this was the last time I’d be living on campus. Time had snuck up on me.

On move-out day, I took the elevator down from the third floor of Withrow Hall with a big red bin on wheels carrying the last load of my belongings trailing behind me. As I shoved shoes, bed sheets and textbooks into the backseat of my car, I couldn’t help but yearn for August, when I’d be back.

Things would be different. I’d finally be living in the house with my friends, but the excitement I’d been feeling for the last year and a half had turned into sudden shock and anxiety.

On my four-hour drive home, I didn’t play my music at top volume like I normally did. I had nothing to do but sit with myself and think about how life would be altered when I returned to campus. How I’d taken the things I once thought to be annoying for granted. How much I was going to have to mature over the next couple of months.

I’d spent so much time wishing for junior year to come, and now that it had, I wasn’t ready to actually grow up. I thought about all the lessons I’d learned in Hepburn and Withrow Hall, and all the lessons to come. I’d made small strides to becoming an adult, but the next one would be huge.

When I pulled into the driveway of my childhood home, I watched the porch light flicker on, wondering if I’d paid enough attention to how my parents ran the house when I was younger.

So many things that seemed to function like clockwork were now my responsibilities.

The Fresh Prince of Bel-Air thought HIS life was flipped and turned upside down? I would love to see how Will Smith’s character thinks about the times we live in now.

It is crazy to think that at the beginning of March, my focus was on simply managing the rigorous day-to-day schedule I set up for myself. Now, at the end, my focus is nonexistent. Any time I make a plan to focus on anything, there is some sort of metaphorical wrench thrown into it.

Throughout all of my classes on March 10, my professors told me that the university was encouraging them to have a plan for online classes by spring break. By the end of that day, President Crawford announced the shift to online classes would be effective immediately.

While it was jarring, it was understandable. I made peace (and was excited about the fact) that I would be doing all of my work from the confines of my dorm room. I opened a new Google Doc and began to draft a new routine to provide me with some organization.

My one glimmer of hope amidst the chaos was my planned trip to Disney World during spring break. Even when everything else in the world was getting cancelled, I was dead set on the fact that I would be going until Mickey Mouse himself told me I wasn’t. I could be quarantined in Cinderella’s castle for all I cared.

Then Mickey told me.

I had been waiting for this trip for two years, and I was (and still am) really sad about it. It was fine, though. I would just spend an extra week at home and then come back for classes in April.

Then the rest of our semester was canceled.

My thoughts quickly shifted from thinking about packing for vacation to packing to move out indefinitely. My friends were now moving out the next day instead of waiting until spring break.

Everything was happening so fast. Every day, I would make a plan to reorient myself and my schedule to fit the breaking news I received. And then just like that, it would all be thrown out the window.

I am throwing my hands in the air on this roller coaster we call life and just riding it out.

I don’t know what my plans are anymore. What even is a plan? What’s the point?  I don’t even know what is going to happen tomorrow. What I do know is this:

Since coming home last Thursday, I have only left my dad’s house once: to go get Olive Garden carryout for his birthday. And due to the narcissistic behavior of the other customers complaining about why they have to stay in their cars and why it’s taking so long, I don’t plan on leaving again any time soon.

I plan to quarantine myself until further notice. I’m doing my homework, watching all of my old DVDs that haven’t seen the light of day in years (I’m looking at you, “Bratz: The Movie”) and taking time for myself to just breathe.

With the coronavirus pandemic, I have learned I don’t really have any control over what happens at all. I can plan and organize as much as I want to, but at the end of the day, shit happens.

I am learning to adapt rather than plan.

It’s weird missing the normalcy we had merely weeks ago, but it seems that things being weird have now become the new normal. Here’s to hoping that soon things will be normal again. Won’t that be weird? 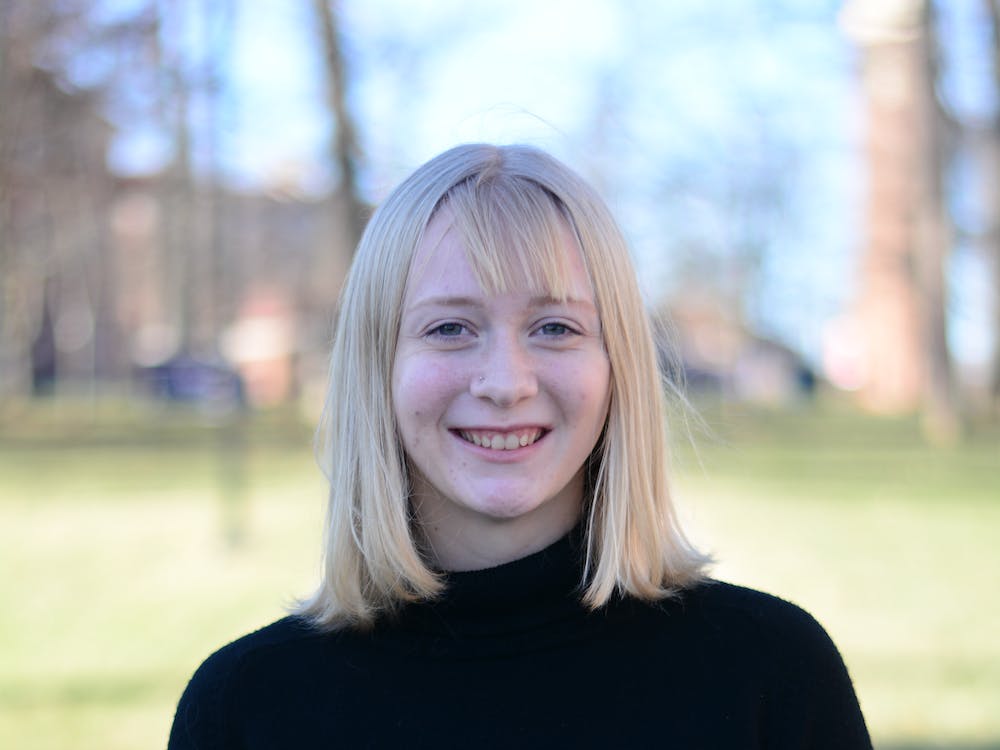