I know what you’re thinking.

How is the entertainment editor about to rip celebrity culture a new one?

I’m not sure either.

I consider myself to be an avid follower and indulger of celebrity culture. I have always prided myself on staying up-to-date with who’s who. I closely follow the Kardashians and consider Paris Hilton to be one of the most important historical figures of our time.

Lately, however, I have found myself, like most people, angry and frustrated.

The viral sensation that was the “Imagine” cover that featured several high-profile celebrities like Gal Gadot, Jimmy Fallon and Natalie Portman was the start of my aggression toward celebrity culture.

Not only did most of the people featured sound absolutely terrible, it struck me as unbelievably hypocritical. Here we have a group of people worth millions and millions of dollars, that they could easily donate, singing a song which calls for imagining a world where there are no possessions or greed.

Sarah Silverman jokingly ad-libs during her portion. Cara Delevingne and Ashley Benson cheekily snap and step to the imaginary beat. Sia takes the opportunity to remind us that she can still shout really loud. As if the world merely seeing the faces of celebrities is going to somehow provide a sense of ease during a pandemic.

It’s tone deaf. It’s insulting. And frankly, it’s downright stupid none of these people took that into consideration before submitting their videos. It received a critical lambasting on social media and was the subject of multiple parodies.

This was only the beginning.

Last week, Fox aired the iHeart Living Room Concert for America which was a ‘benefit’ concert hosted by Elton John. I don’t know what I was expecting, but I got a number of dirty looks from my father as I screamed at the television.

Why is Ellen DeGeneres reading off a teleprompter from her multi-million dollar home telling me to donate money? Also, why is she not even bothering to pronounce the link to donate correctly?

Why is Dave Grohl telling me the chorus of his song would be perfect to wash my hands to?

Why is Tim McGraw singing a song about falling in love from a pool bigger than my entire house?

Why is Camila Cabello awkwardly singing a DaBaby verse, and why is Shawn Mendes sitting there playing a guitar and letting it happen?

Why did Elton John make a point to say he would sing a song but this is his only house he owns without a piano, just for him to pull a tiny one out at the end?

Since most of it was pre-recorded, none of the celebrities actually had to donate anything.

Notable exceptions from the broadcast were Ciara and Russell Wilson who pledged 10 million meals to Feeding America and a moving performance of “Imagine” by the medical personnel at the Mayo Clinic. Other than that, the ‘benefit’ concert was lackluster and seemed to benefit only the stars that appeared in it.

There have been other powerful strides made by celebrities that I feel it is only fair to commend.

This pandemic has made me reconsider a lot of things about myself and the world that surrounds me. One thing is the realization that celebrities are weird. We hold these people up to such a high standard, and for what? For them to post inspirational videos on Instagram? We need action, not prayers.

Buck up, celebrities. You hold too much power in society to not wield it.

Why Positivity Reframing is More Important Now Than Ever

I’m obsessed with the idea of positivity reframing and I’ve been advocating for it on social media for some time now. Basically, you take your present situation, reflect on the good that can come out of it and change your outlook to a more optimistic one. 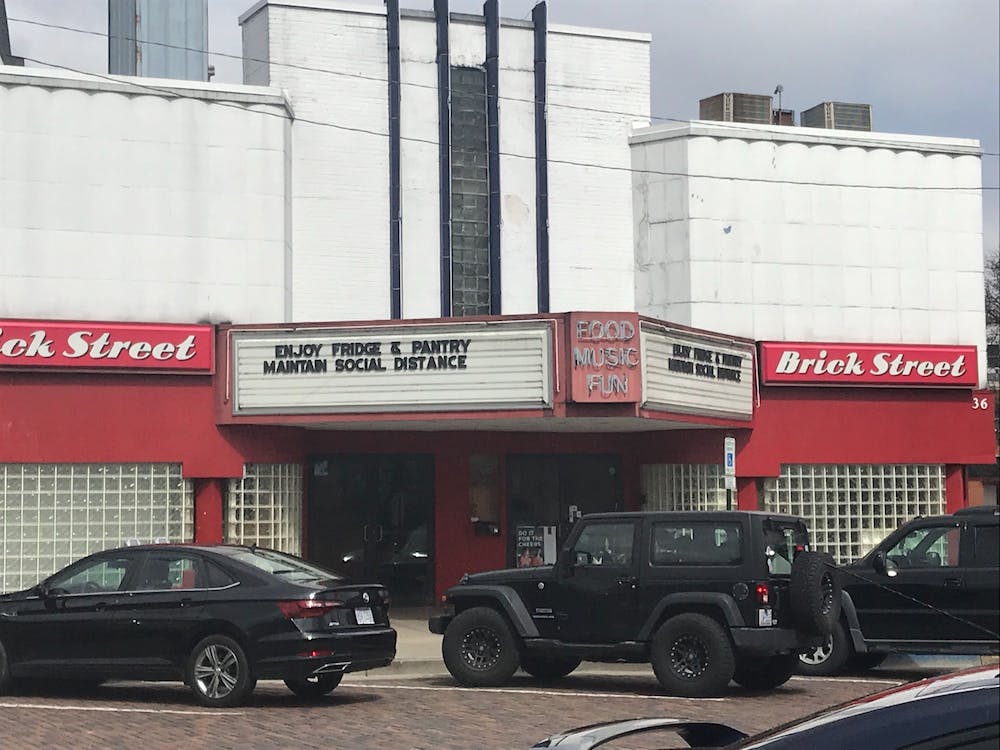