University President Greg Crawford announced the cancellation of this year’s commencement ceremony due to concerns of the spreading of the novel coronavirus in a university-wide email Friday, March 20.

“The Class of 2020 has had a positive, lasting impact on Miami, and we will all celebrate your time here, even if it is ending differently than any of us expected,” Crawford wrote. “This is not the end of your Miami story, but the beginning of your journey as Miami alumni, and we look forward to seeing all of you back here many times over the coming years.”

The decision to cancel was made by Crawford with input from health officials and members of his staff.

“The health and safety of our students, faculty, staff and local communities is our top priority,” said Ted Pickerill, executive assistant to the president. “The president sought information, advice and input, and ultimately the decision was his. We know it is extremely disappointing, and we had hoped it would be otherwise.”

Second-semester seniors like emerging technology in business + design and marketing major Brian McDonald have had trouble adjusting to the recent changes such as online classes for the rest of the semester. With classes online, he has not been able to continue work on his independent study of developing software for virtual reality, which requires resources that are at the university.

With the way things have been unfolding, the cancellation of commencement was something he said he saw coming.

“[There’s a] lack of closure for such a huge event,” McDonald said. “We've built our life around [commencement] for the last four years, but all of a sudden, we can't even put, like, the period at the end of the sentence.”

Pickerill says that although the ceremony in May is canceled, the university is actively looking for other options to bring the 2020 graduates and their families together at a later time.

Senior emerging technology in business + design major Sarah Hale started a petition on Change.org to advocate for a traditional commencement ceremony in August or September of 2020 or whenever the university deems it safe to hold large gatherings again.

Hale modeled it off a similar petition made by students at Stanford University. The Miami petition, which was posted after Crawford’s announcement on Friday, has gained more than 1300 signatures within 24 hours.

“I think it’s so special being a part of the Miami community,” Hale said. “It’s something that only people that went there can understand … You develop this understanding and this heart for the place that you invested so much time in, and I just want to give it that farewell that I think that all of us were kind of hoping to end our experience on.”

Crawford announced in a university-wide email on March 30, that on May 16, the university is planning a virtual recognition of graduates to mark the conferment of degrees.

“Renate and I consider ourselves to be part of the Class of 2020 as well, we began at Miami when they began, during that summer four years ago,” Crawford wrote. “We want this to be a special celebration, and as promised we have explored creative ways to honor our graduates and to celebrate.”

In the email, Crawford said the university will hold “divisional recognition ceremonies” so graduates will have the chance to walk across the stage and hear their name called on the weekend of Sept. 11.  It is unclear if this decision is directly correlated to Hale’s petition.

Crawford said that this weekend will consist of a community-wide event that will allow graduates to celebrate their achievements with friends and family. There will also be an opportunity for graduates to form the Miami “M” on the football field — an opportunity the class of 2o2o did not have their freshman year due to severe weather concerns.

This story was updated to include information from President Greg Crawford’s university-wide email about fall commencement events. 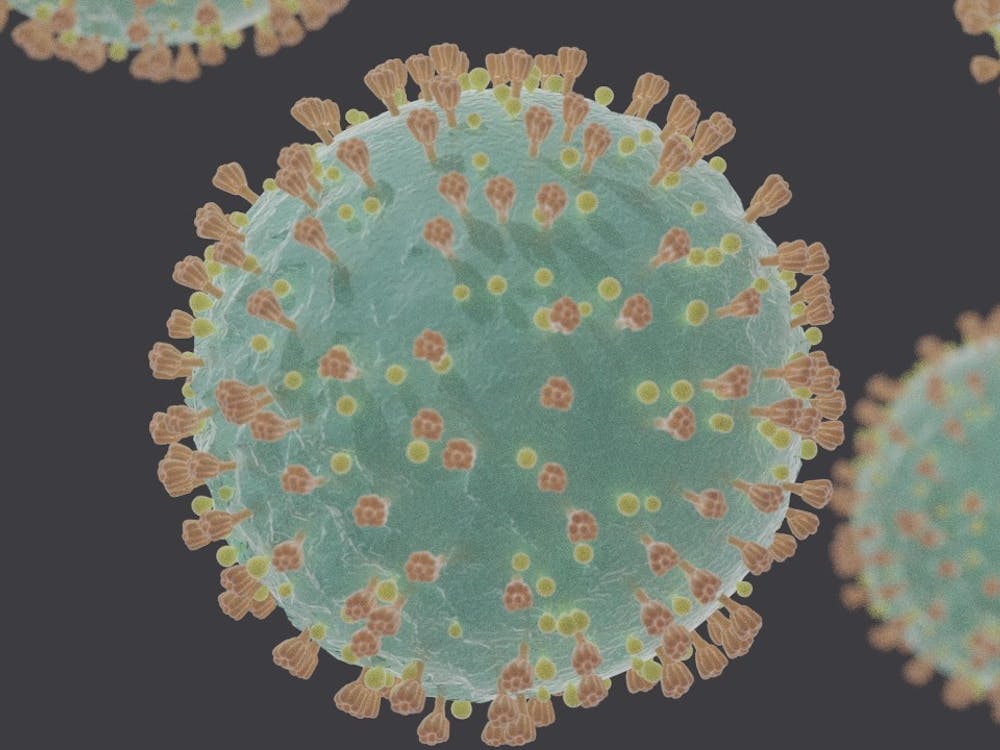 Miami University President Greg Crawford announced in a university-wide email Wednesday that a member of the Miami community has tested positive for the novel coronavirus. 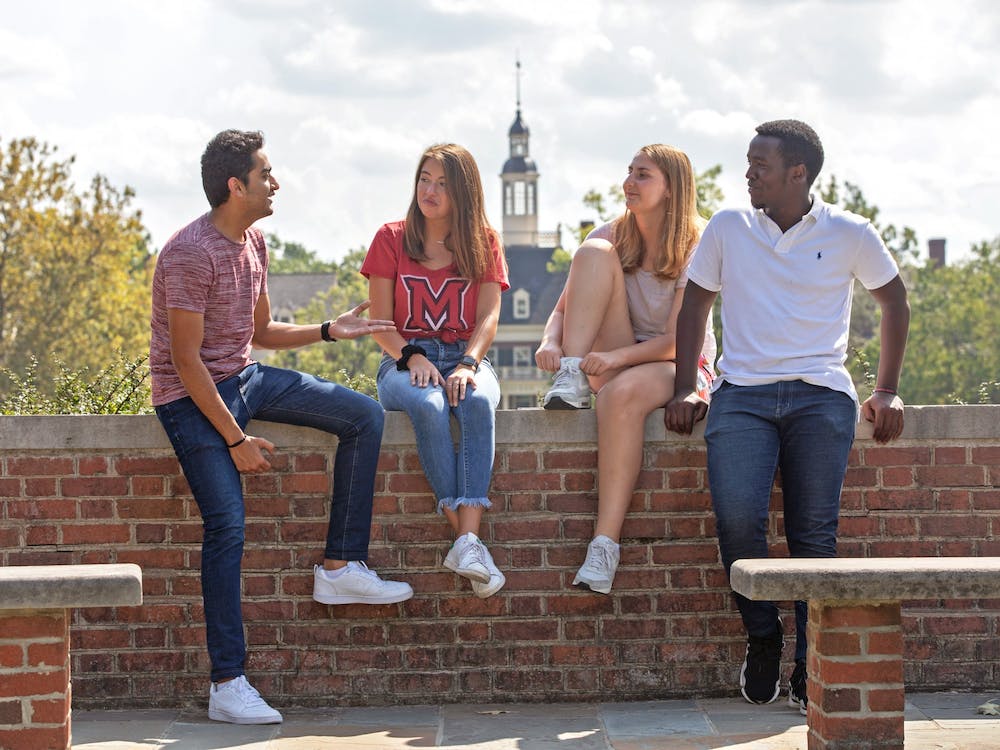