“Miss Americana,” the new Taylor Swift documentary, made me feel guilty for going through a period in which I no longer liked Swift.

I discovered her in 2010, and her second album helped me through a dramatic eighth-grade friendship breakup the following year. I was officially a fan, and so was nearly everyone else I knew, regardless of gender.

Since entering the music scene in 2006 with a pop-country self-titled album, Swift has been, in theory, one of the least problematic celebrities of her magnitude ever. When she had the audacity to use the word “shit” on her 2017 album “reputation” and reference alcohol, she shocked fans everywhere with her sudden maturity — even though she was nearly 30 at the time.

She’s donated hundreds of thousands of dollars (possibly millions) to libraries, schools, victims of natural disasters, fans’ college funds and other philanthropic causes. She’s one of the few artists (if not the only one) who I can enjoy and sing along to with the kids I babysit.

I’ve always felt that the most problematic things Swift has ever done were star in the film version of “Cats” and pretend to be from the South when she’s really from Reading, Pennsylvania, just an hour northwest of Philadelphia.

But most people feel differently, as Lana Wilson’s documentary explores. Swift herself narrates how, at a certain point in her career, the world decided it was no longer impressed with her and subsequently launched a “TaylorSwiftIsOverParty” hashtag.

This was after her final public feud with the Kardashian West clan, which had been years in the making. Remember when Kanye West interrupted Swift’s 2009 VMAs acceptance speech to praise Beyoncé?

Neither one forgot the experience.

“Miss Americana” offers an as-yet-unseen window into how Swift felt during those years in which she was effectively “cancelled,” beyond what she sung about in her revenge album “reputation.” She explains, exasperated, that it is “fucking impossible” to make all of her fans and critics happy; they want her to speak about politics, but not too much, they want her to divulge details about her relationships but not be a slut, and they want her to grow up while continuing to cater to her younger fanbase.

The documentary also sheds light on what was going on behind the scenes during Swift’s 2017 sexual assault case against a Denver DJ who groped her at a fan event and chronicles Swift’s journey to being a genuine feminist and outspoken liberal.

“Miss Americana” showcases Swift’s personal growth since the beginning of her career, and its narrative offers a window into what it’s like to be a female celebrity — which entails all the horrific societal pressures of being a regular woman, but with all of them amplified.

The film is insightful, fun and, at times, devastating. If it doesn’t endear Swift to you, it will certainly explain her.

You can stream “Miss Americana” on Netflix. 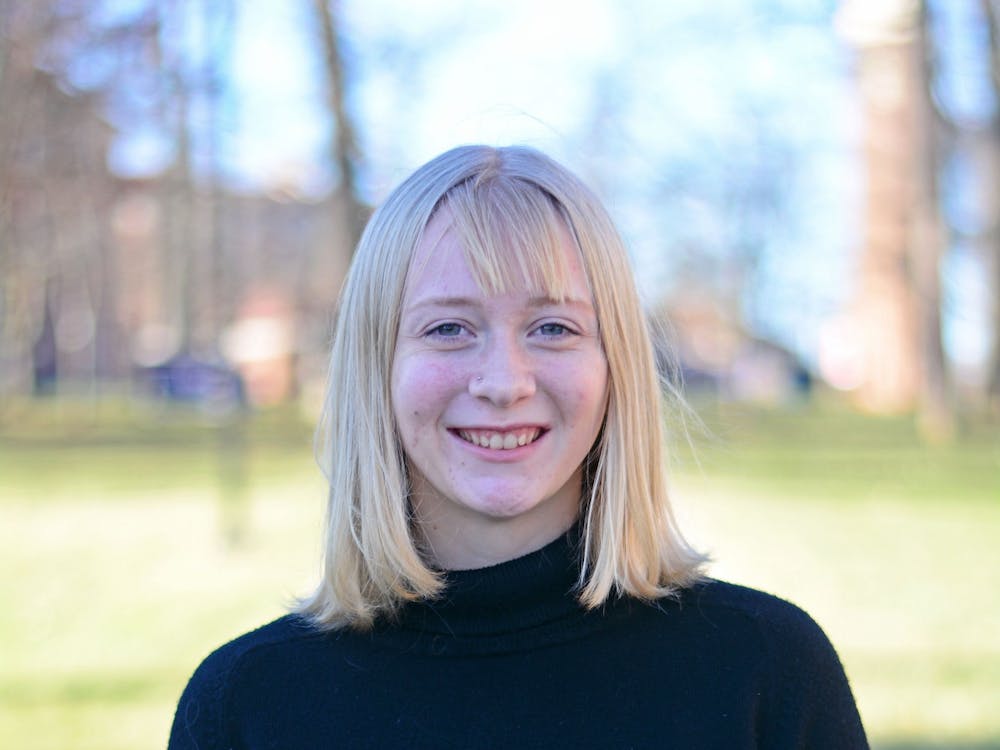 As I scrolled through my Twitter timeline last week, I noticed a lot of tweets about Billie Eilish, something not out of the ordinary for the past few months. After releasing her debut album in March 2019, Eilish quickly rose to fame.  The hot topic trending on Twitter this time? Her first time at the Grammys.  At the 62nd Grammy Awards on Jan. 26, Eilish was the star of the night, winning five of the six awards for which she was nominated. She became the youngest person to ever win Album of the Year and the second person (and first woman) to ever win the Big Four: Album of the Year, Song of the Year, Record of the Year and Best New Artist.