It seems that lately, news of another celebrity tragically passing away is always trending on social media, leaving the world continuously heartbroken. People post tributes on their Twitter and Instagram accounts, but you’ll be hard pressed to find an explanation in any of the captions as to what really makes us want to pay tribute in the first place.

Dan DiPiero, an American studies professor at Miami University said celebrities are so important to today’s generation because they represent our shared experience.

“Pop culture figures are one of the few remaining areas of commonality that are shared across a plurality of Americans,” DiPiero said. “In a world that can often feel fractured, divided and disparate, there is an increased sense of importance placed on experiences that we can share.”

With the recent death of basketball legend Kobe Bryant, any kid who’s thrown a crumpled-up paper ball into the trash while proclaiming “Kobe!” was wrecked. Bryant’s death, along with celebrities like Cameron Boyce, Mac Miller and Juice Wrld, are all examples of larger-than-life being cut short under tragic circumstances, leaving people to ask themselves, “Why?”

Elizabeth Kiel, an associate psychology professor and the director of Miami’s Behavior, Emotions and Relationships Lab, theorizes that young people are being prematurely confronted with their own mortality.

“It certainly flies in the face of our assumption that we will lead a very long and fulfilling life,” Kiel said. “And to have that assumption challenged can be very disconcerting and emotional. It can leave us very anxious and helpless about the uncertainties of life.”

Kiel recommends that the best way to process the deaths of these celebrities is to allow yourself to go through the grieving process like you would for a family member, and to not be afraid to talk about it with other people.

“Grief is part of the human experience,” Kiel said. “And it is okay to feel grief about [these deaths] in that way. Talking to other people who feel similarly could be helpful in processing those emotions. More often than not, connecting with others in times of distress is more beneficial than isolating yourself from feelings.”

Here are four Miami students doing just that: revealing how they have processed the loss of so many young legends.

Sophomore biology major May Alhashash was inspired by Kobe Bryant ever since she picked up a basketball at the age of five. From Bryant, she learned more than just how to be a better player.

“I’ve learned from him to trust the process,” Alhashash said. “And to understand that hard work will always top talent, no matter what.”

Attending 6 a.m. basketball practices in high school and putting in all the effort she possibly could for her team only scratches the surface of Alhashash’s internalization of Bryant’s values.

When Bryant tore his Achilles mid-game and continued to shoot his free throws, he inspired Alhashash to never quit or count herself out.

When news broke of the helicopter crash that claimed the lives of Bryant, his daughter Gianna, two of his daughter’s teammates, their parents, the assistant coach of their basketball team and the pilot, Alhashash was driving back to Oxford from Cleveland to start the spring semester.

Her friend in the passenger seat broke the news to her, and Alhashash immediately got goosebumps.

“He’s just one of those guys that was a legend and, as the saying goes, legends don’t ever die,” she said. “His passion and love for the game will live throughout the people that follow him. While Kobe meant the world to me, everyone in that crash meant the world to someone.”

“It was around the age you start forming crushes,” Herrick said. “And I just saw this beautiful freckled boy on my television.”

Herrick was an avid fan of the show, and considered Boyce’s character, Luke, one of the best.

“I was pretty convinced that I was going to somehow end up with Cameron Boyce at that point in my life,” Herrick said.

But, while Herrick grew up and stopped watching Disney Channel, Boyce fell out of the forefront of her mind.

However, once the news broke of his passing, it was one of the first times Herrick felt anything in response to a celebrity’s death.

“He was one of the first people from our generation we grew up with that passed,” Herrick said. “I’ve also never had a familial death, so I don’t know how to react because I’ve never experienced it personally. It really made me stop and take pause that part of my childhood had died.”

“I immediately liked his lyrics,” Bonds said. “I liked what he was saying, it was pretty catchy.”

He appreciated how far he had come for someone his age and how he established himself as a fixture in the music scene as quickly as he did. He and his friends always had Juice Wrld’s music playing in the background when they hung out, and so when tweets began to surface that he had died while Bonds and his friends were at breakfast, Bonds was in extreme disbelief.

“I really thought it was fake,” Bonds said. “A lot of people talking about it assumed it was.”

Bonds didn’t accept the news as fact until he saw an article the next day officially pronouncing Juice Wrld dead.

“I was super shocked and sad,” Bonds said. “I really felt like he had a lot of potential as an artist and as a person.”

Sophomore pre-med and psychology major Chelsea Worrell relied on Mac Miller to supply the music for the soundtrack of her life.

From hearing “Knock Knock” in the car on the way home from soccer games to listening to “Donald Trump” at one of her first high school parties as a freshman, Worrell always gravitated towards Miller’s distinct style.

Miller’s music was also something that she and her twin sister shared and bonded over. It was her sister who broke the news of his death, and it immediately spawned a long, deep conversation spanning topics from his music to drug use and addiction.

“His death was very similar to a friend of mine at home who also overdosed,” Worrell said. “At the time, the fentanyl crisis was at an all-time high and it goes to show you that no matter how famous you are, drug problems extend all the way.”

Worrell plans to go into the clinical psychology and psychiatry fields after she graduates.  Events like Miller’s death inspire her to keep pursuing that track.

“Sometimes I question my major,” Worrell said. “But to think that I could be helpful to people in similar situations like Mac, it comforts me. Mac didn’t want people to suffer the way he did, and if I can help one person by treating their mental illness, that makes me happy.”

Worrell knows that Miller can never truly be gone because he left a legacy behind him.

“He’s kept alive through his music,” Worrell said. “So it’s a bit different. When you lose a family member, you can’t hear their voice all the time.” 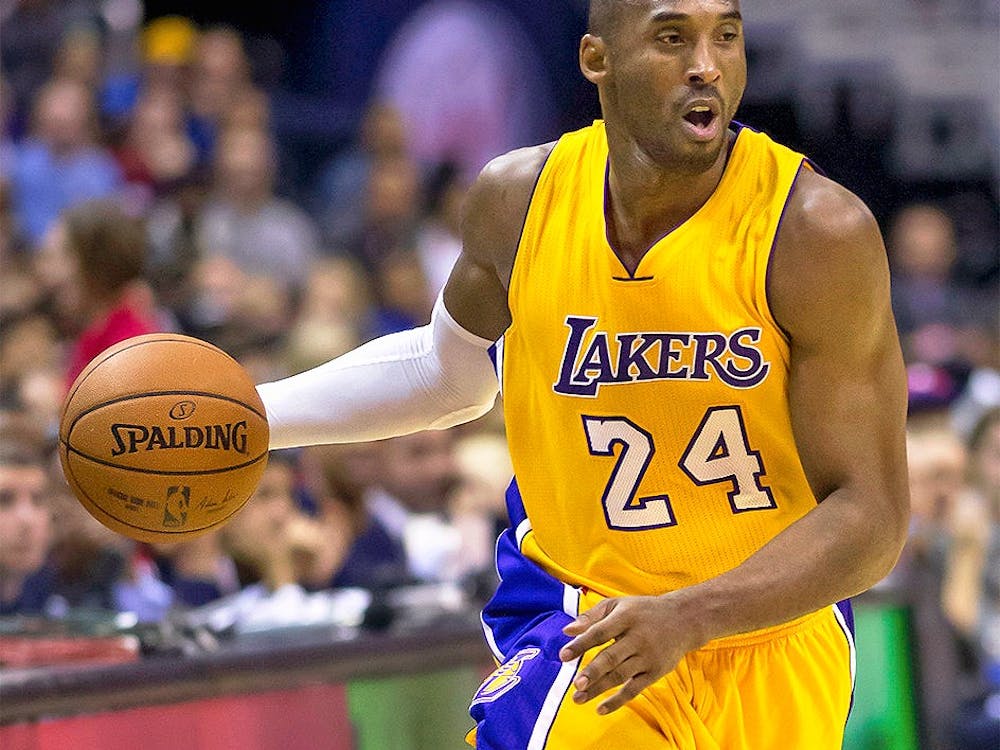