Student vigilantes took to the ice at Goggin Ice Center for the superhero-themed Moonlight Skate event on Friday night. About 20 students came to the event and flew around the ice for two hours while listening to pop tunes.

Senior Bo Saburn, an event planning and marketing intern at Goggin, was there to greet people with a photo opportunity of a superhero themed backdrop that had words like “pow!” on it as they came in through the doors to the rink.

“It’s a nice change of pace for what a lot of students tend to do on a Friday night,” Saburn said. “I mean, skating is a lot of fun.”

The Goggin event planners, like Saburn, create a variety of different events to get students to come to Goggin and see what the facility has to offer. From Moonlight Skate to Public Skate, an event for students and residents of Oxford alike, Goggin wants to bring people in to try out the ice.

“You’re in college,” Saburn said. “[You] might as well experience what your college has to offer.”

Although finals are still a ways off, the superhero-themed Moonlight Skate still allowed the few students who attended a time to destress and have fun.

“It’s been a long week for me, personally,” said senior Mason Skaruppa. “I definitely wanted to come skate tonight.”

Other students came to the event to skate with their friends, to exercise or to practice their skating skills.

“I love skating around with my friends, just having fun,” said senior Christian White.

Exercising was also a common reason why many of the students attended.

“It’s good exercise, and I have fun doing it,” said sophomore Landon Halverson.

Although it was a themed event, many students did not dress up. But, they did offer up their favorite superheroes and who they would have dressed as.

Skaruppa said he loves Iron Man, but he thought the costume would be too difficult to skate in, so he would have opted to skate dressed as Batman or Superman. White said that he would dress as Static Shock and Halverson said he’d be Spider-Man.

Junior Richard Loges was dressed as The Flash. Loges sported The Flash mask while skating around with his girlfriend, Karissa Brunelle.

“I heard from a friend about the superhero skate event, and me and my girlfriend love skating,” he said.

The next themed Moonlight Skate event is the Ugly Sweater skate event, which is on Friday, Dec. 6. The Break the Tension skate event will be on the following day, Saturday, Dec. 7. 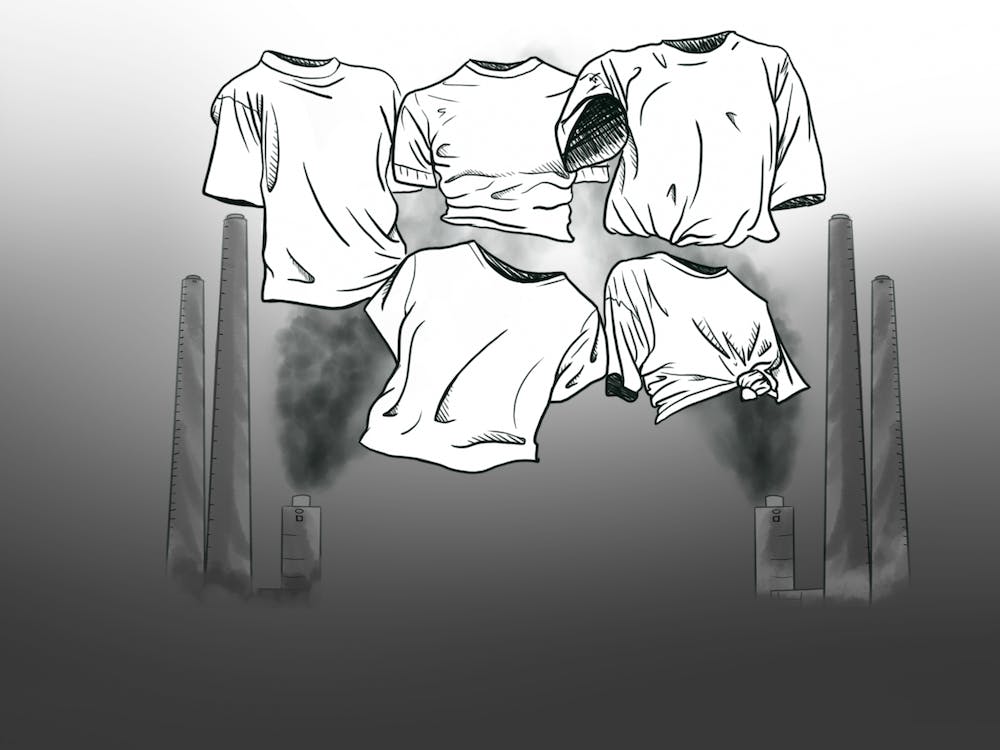 Too many tees: What are our clothes doing to the planet? 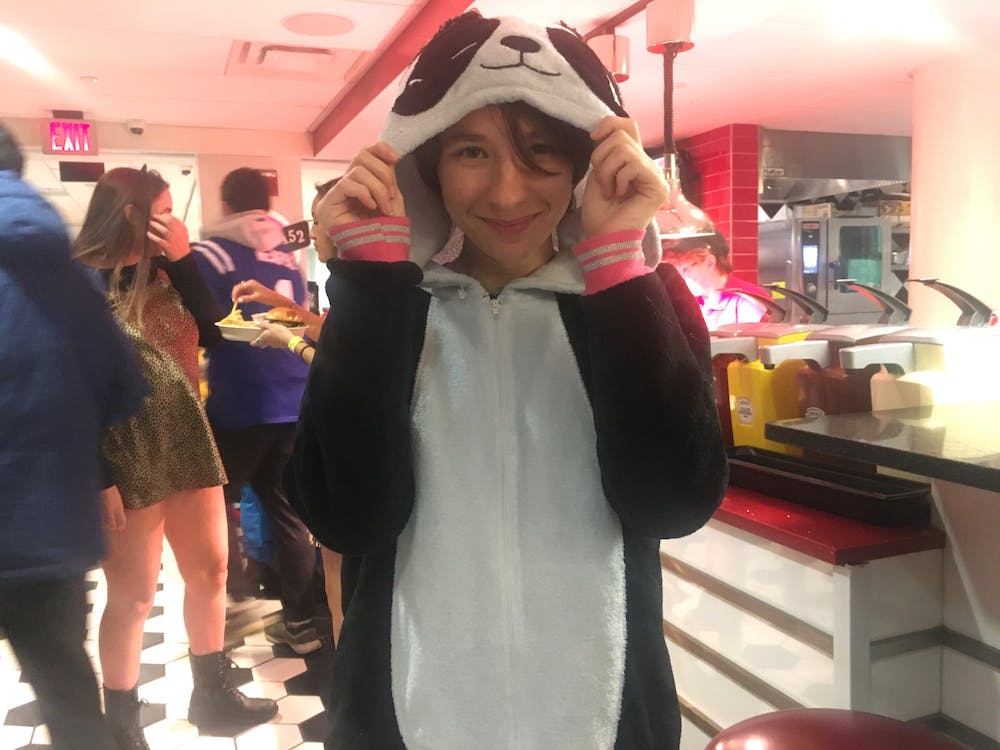