TASTEFUL SIDE BOOB, Theta Mu Sigma Annex — Second year Joan McCormick did not know what she was getting herself into when she agreed to tag along to the premier Halloweekend party at Theta Mu Sigma (Theta Mu) last Thursday.

McCormick’s friend Maureen Knightly, a senior, is dating one of the Theta Mu brothers, Josh Reid, and convinced McCormick to “come thru” the party to start the Halloween season off right.

After she arrived, Knightly introduced McCormick to a friend, junior Thad Harmon.

The pair hit it off and headed back to one of the frat’s annex houses, Tasteful Side Boob, with Knightly and Reid. McCormick  watched Harmon play Fortnite for an hour and a half, before he turned on “Talladega Nights: The Ballad of Ricky Bobby” using his father’s Netflix account.

McCormick and Harmon finished hooking up before the movie ended, and McCormick got ready to leave after deciding she had no desire to see the end of the film.

McCormick debated whether or not to alert Knightly — a self-proclaimed “theta mu frat rat” — about her impending departure, but decided to just shoot Knightly a text after hearing a loud cackle come from Reid’s room.

Careful not to wake the house dog, Molly, McCormick picked up a shirt off of Harmon’s floor to provide an added layer as she made her trek back to campus.

The next morning, McCormick stood in Knightly’s kitchen comparing their evenings.

“Even the Hot-Pocket he made me was cold,” McCormick recounted to Knightly.

The two then spent a few hours stalking the Theta Mu’s on social media before coming across an Instagram post depicting Harmon flexing shirtless, sporting a pair of Hawaiin swim trunks in front of a palm tree chalkboard that read “Thad Gets Mad Dick,” with the caption “it’s 2018 bro! #loveislove” from the @mubeachboys Instagram account.

While she found his social media nauseating, she justified that it was okay because Thad is hot.

McCormick then started laughing after looking down at her stomach and realizing that she was sporting the burnt orange, short-sleeved College Comforts tee emblazoned with the Theta Mu Greek letters and a colorful illustration of the Roman Colosseum with the insignia “Not All Men.”

“Thad won’t miss that,” Knightly said. “Last semester, I took a rugby shirt, a hoodie and a really nice pair of Josh’s Nike sweats and he hasn’t said a thing.”

At press time, McCormick and Knightly were debating which weekend in November they should debut their matching stolen t-shirts at The Brick Street Bar & Grill’s™ Beat the Clock. 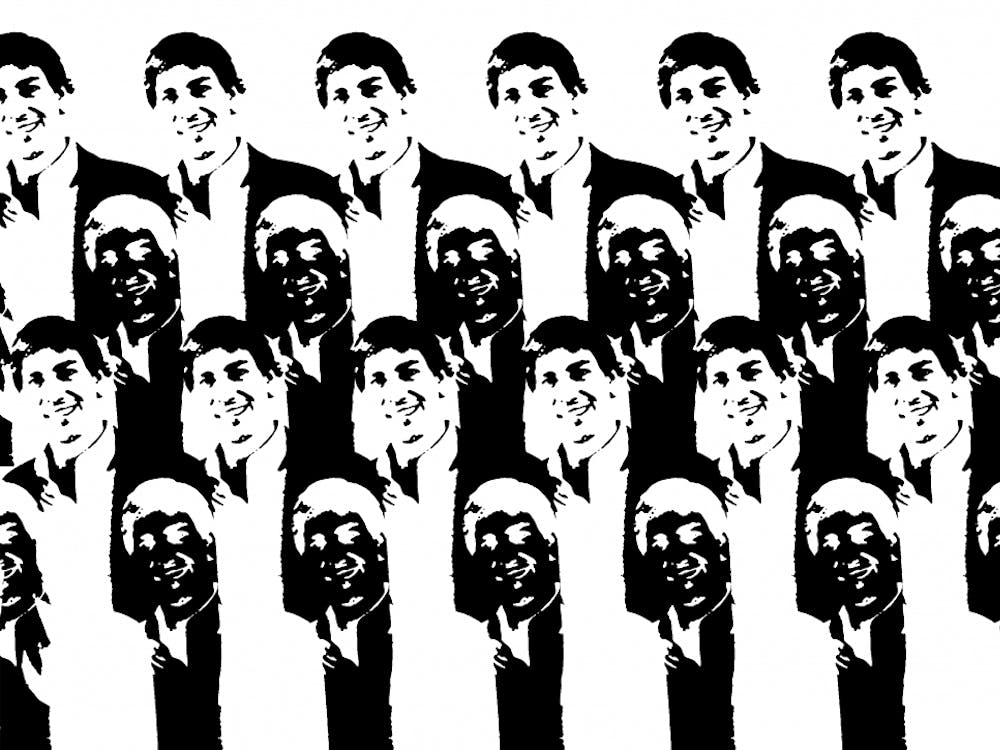 We’ve all been there. You got invited to a Halloween costume party, but you’re a white man with little to no creativity and and an extremely limited knowledge of pop culture.

On This Week @ TMS, Ben Deeter sits down News Editor Erin Glynn to discuss the resignation of a senator in Miami's Associated Student Government over an Islamophobic picture he sent in a group chat. This is the third resignation after an incident of intolerance in ASG since last fall semester. 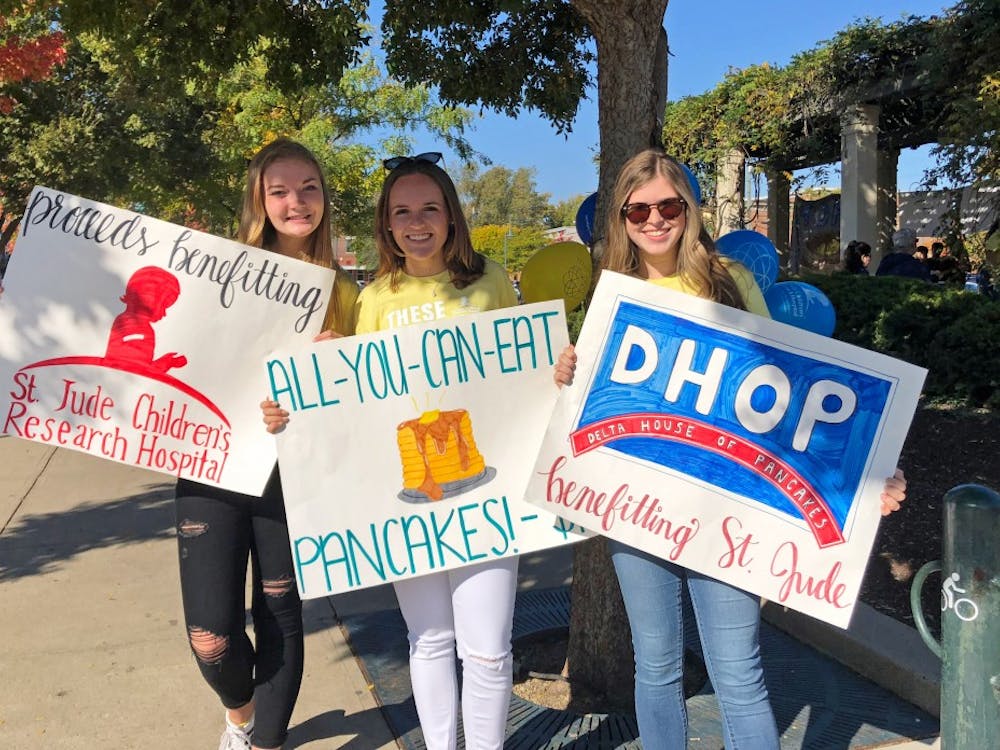