Gupta, a neurosurgeon and journalist, explained that his dual career has given him a unique opportunity to be not only a doctor, but also a lifelong student and storyteller.

While covering the war on terror in the Middle East as a reporter for CNN, Gupta was asked to perform an emergency brain surgery on a lieutenant who had been shot in the head during battle. Lacking the proper equipment, Gupta used a Black and Decker home drill that he sterilized and the inside of an IV bag to drill a hole in the soldier’s skull, relieving the otherwise fatal pressure on his brain.

“The dance, sometimes, between medicine and media can be a bit awkward and emotionally challenging,” Gupta said.

Gupta looks for the story behind each case: whether it’s researching why American health care costs have risen or living among an Amazonian tribe to find out why they have a nearly zero percent case incidence of heart disease.

“The reason we tell these stories, I think, is in part because we believe the stories can lead to something,” Gupta said. “They can lead to people feeling more connected, more compassionate, more curious, more compelled to do something.”

Even when he is functioning in only one role, Gupta believes that his medical practice is improved by his reporting and vice-versa.

As an investigative journalist, Gupta said he is able to look at health care through a unique lens and learn to better connect with his patients.

As a neurosurgeon, he is able to better understand the medical phenomenon he covers.

By working in both fields simultaneously, he believes he can make a bigger impact. 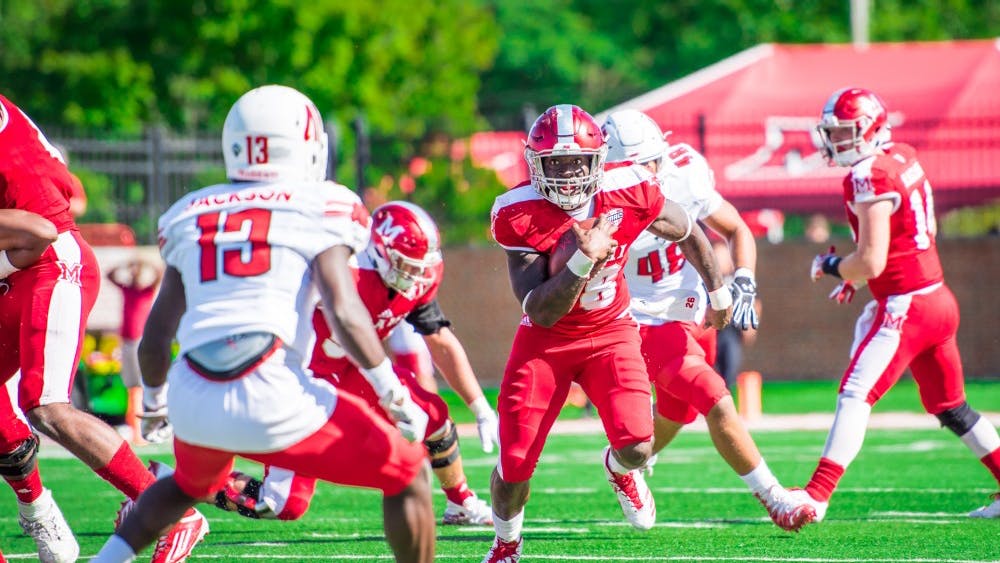