Lining up for a 53-yard field goal, Sam Sloman didn’t have much confidence that the ball would soar between the uprights against the University at Buffalo on Saturday, Sept. 28.

The ball, however, did go through the posts, and the senior kicker etched his name into Miami University’s record books for the third-longest made field goal in the school’s football history.

“It felt really cool,” Sloman said. “To be honest, I didn’t think it was a very good kick, and I thought it was going to miss, but then it went through, and I turned to Kyle [Kramer] and gave him a high-five.”

At first glance, it’s easy to assume Sloman and the special teams unit doesn’t work as much as everyone else on the RedHawks football team. At the start of practice, they warm up with the entire team but soon split into their own group, where they stand cracking jokes and waiting for their next drill. Redshirt senior Kyle Kramer and the rest of the punters then take some reps before the entire special teams unit goes indoors to practice more kicking.

“We are different [than many other positions] but not as much as you’d think,” Kramer said. “We have specific jobs, but we aren’t just doing nothing. Coach keeps us in action, and we only wait for around 20 minutes.”

Sloman agreed and added that, as special teams, they have their own unique position. Their job is a lot different than any other.

“We are responsible for that job, and we are vital to the success of the team,” Sloman said.

Both Sloman and Kramer started their kicking careers in completely different positions. Sloman transitioned his strong leg from kicking soccer balls to footballs. Kramer switched from quarterback to punter as a way to see the field after his playing time diminished in his latter high school years. Both carry their enthusiasm for games to the practice field.

“I like to stick to an almost perfect routine before games,” Kramer said. “I always punt at least one ball before I go onto the field for some confidence and keep good contact with the ball. I’ll talk to my long snapper to help get into it, too.”

Sloman echoed the importance of staying focused in both practice and games.

“I like to keep the same procedure as practice,” Sloman said.  “I’ll kick a couple balls into the net for motivation.”

The seriousness and focus that these two bring into practices and games often pays off.

With the team clinging to its 34-20 lead over Buffalo late into the fourth quarter, Kramer came onto the field for a punt from inside Miami territory. He needed a good kick to prevent Buffalo from having prime real estate to begin its drive, threatening a one-score game.

But Kramer’s practice paid off.

He booted a high drive that landed within the 20-yard line and died inside the Bulls’ 8. Kramer turned to his excited teammates along the Miami sideline, meeting them as he celebrated off the field. 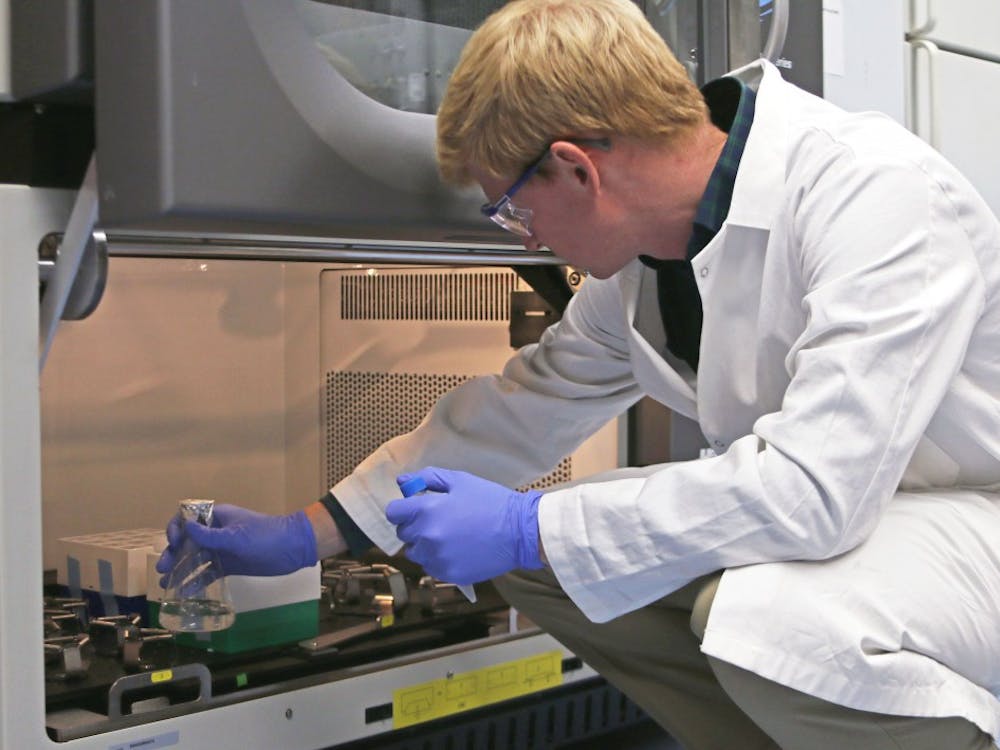