Reid fights adversity for the love of his sport, team and school

When the Miami RedHawks returned to Yager Stadium September 9 against Austin Peay, the 'Hawks defense was clicking on all cylinders, led by senior safety Tony Reid. When the RedHawk offense began to struggle in the third quarter, Reid began to heat up. In the second half alone, Reid was a part of three turnovers, two coming on fumbles, while miraculously intercepting a ball down the seam deep in Miami territory.

Such an impactful game on its own is noteworthy. However, when taking a look into the preparation that went into Reid's performance, he goes from impressive athlete to honorable teammate.

Reid has Crohn's Disease, a stomach condition that leads to digestive bleeding.

Reid describes this disease in which stress or eating certain foods can lead to intestinal flare ups, causing bleeding. In this particular instance, the Charlotte, NC native attributed the pain he felt leading up to game day to stress over a lingering hamstring issue from the summer.

"I was constantly bleeding going into Marshall week," Reid said. "I was stressed because over the summer I pulled my hamstring. I was kind of nervous so I'm thinking that's what caused the flair up."

After missing a few days of practice to consult with his G.I. doctor, Reid had to go in for a procedure.

"The doctor ordered a colonoscopy, which in itself entails him [Reid] to not eat any solid food for 24 hours up to the colonoscopy," associate athletic trainer Paul Eversole said last Tuesday, Sept. 11. "In cleaning out his system, he was pretty hungry coming out of it."

Tony Reid cleared out his system and ate nothing on Thursday, had a procedure done Friday and then proceeded to wreak havoc on Austin Peay's offense on Saturday -- a pretty incredible three day stretch.

"The first half of the game, I started slow," Reid said. "But I just continued to carry on."

"We weren't even sure if he was going to play," head football coach Chuck Martin said at his weekly press conference on Sept. 11. "And then he goes out there and plays out of his mind. From not knowing what's going on Friday to how he played on Saturday is pretty amazing."

Fighting through such adversity, however, is nothing new to Reid. According to Reid, Crohn's has been something he's dealing with since 2010, but is not something he is going to let stand in his way.

Devastated not to be on the field, Reid continued to take precautions, especially considering his family history of colon cancer. From 2010 on, Reid has had to go to the doctor to get Remicade infusions, a treatment used to reduce the symptoms of Crohn's. Another way Crohn's affects Reid's life is his diet -- because certain foods cause bleeding, the senior safety has to be particular about what he puts into his body.

Reid also mentioned diet as one of the obstacles that Crohn's brings, citing the difficulty of avoiding some of his favorite food. However, one thing is certain -- Reid is not going to let this disease get in the way of playing the game he loves with the people he loves.

"I don't let little things get to me," Reid said. "I just love this game. I love my teammates."

Eversole reiterated the resolve of Reid, citing the sacrifices he makes to keep himself on the football field.

Reid's love for football and the men he plays with is infectious and shines in the way the 2017 'Hawks play. When the offense started to struggle, there was Reid and his teammates to give the ball right back to their offense, no matter what he went through leading up to the game.

Reid embodies an outstanding player and a selfless teammate, making his multi-turnover performance against Austin Peay much more than just an incredible athletic feat. 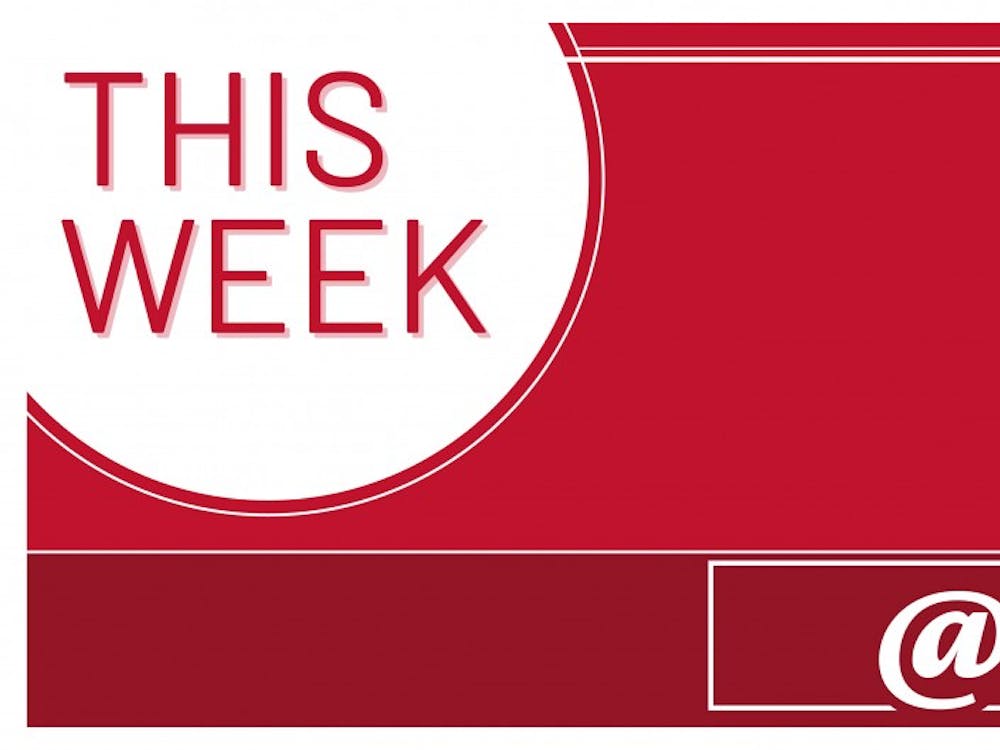 This Week @ TMS - The path to sustainability at Miami

By Maggie Pena and Sarah Grace Hays | 2 days ago

This week, Sarah Grace Hays and Maggie Peña sit down with Editor In Chief Samantha Brunn to discuss sustainability on Miami's campus.