'Beauty and the Beast': Disney capitalizes on nostalgia in charming but uninspired remake

The question raised by this "Beauty and the Beast" is not whether it's good or bad, but if it's necessary.

As with 2015's lovely but utterly pointless "Cinderella," Disney has tossed millions at a surefire hit just for the hell of it ($160 million, to be exact -- I kept expecting Richard Attenborough to pop up and remind the audience that they had spared no expense).

It's practically a scene-for-scene remake of the original animated film, and this bodes well for protective fans but poorly for Disney. Why revive the story if you're not going to add anything to it except a snarkier LeFou and an unprecedented, melodramatic ballad from the Beast?

The 1991 classic of the same name is, objectively, good. It was the first animated film to be nominated for Best Picture, and its titular characters stand as the only beast-human couple in the American Film Institute's 100 best love stories (besides King Kong and Fay Wray, which is different because King Kong doesn't transform into a dashing prince in the end -- I assume; I've never seen it).

That "Beauty and the Beast" was released at the beginning of Disney's so-called 1990s "renaissance." It was sandwiched between "The Little Mermaid" and "Aladdin," also slated to be made into live-action films in the next few years. "Cinderella," which raked in over $540 million at the box office on a $95 million budget, proved that remaking beloved animated films is a lucrative art, and this year's "Beauty and the Beast" turning over a profit in its first weekend substantiated that.

It's easy to see why these films are being made, but disheartening nonetheless. I dread the day when a live-action, Robin Williams-less "Aladdin" plows recklessly over my childhood.

If you can ignore all of this for 2017's "Beauty and the Beast's" tw0-hour runtime, it's a delight -- albeit an artificial one. Every scene is seeped with over-the-top production value, each musical number as meticulously plotted as the animated version's, which is borderline silly when applied to real people.

This film's charm lies not in its ostentatious scenery but in its (ambiguously accented) cast. Moviegoers would be hard-pressed not to be captivated by Belle, played by Emma Watson with just enough ferocity simmering below her broody bookworm surface, or even Dan Stevens' witty, self-deprecating Beast. Emma Thompson is Mrs. Potts, Sir Ian McKellan is Cogsworth (a part he turned down in 1991), Ewan McGregor is Lumiere and Stanley Tucci is a sassy harpsichord.

Watson is certainly pitch-perfect as Belle; sometimes, such as the scene in which the Beast introduces her to his castle library, it's difficult to pinpoint any differences between her and the character she was seemingly born to play. But Gaston (Luke Evans) and LeFou (Josh Gad) might be the best thing about this film as a whole -- Evans is almost endearing in his unintentionally hilarious state of brazen insensitivity and Disney vet Gad (remember Olaf?) is brilliant as his bumbling sidekick.

If you liked the last "Beauty and the Beast," by all means, go see this one. Director Bill Condon redeems himself in the way of CGI, having handled both "Breaking Dawn" films a few years ago, with a computer-generated Beast (for the record, he fought to forgo CGI for a mask and makeup, but was shot down).

This film is visually stunning. The ballroom dancing scene, narrated by Thompson's rendition of the theme song, is probably the most impressive, but Belle's rural French village and its surrounding countryside are pretty breathtaking as well. Plus, naturally, Watson's embodiment of the character lends an added depth to Belle's internal conflict about the Beast and torment over leaving her father in his castle. She and the Beast are also gifted backstories in this version, and they're just as heartbreaking as you'd expect.

Again, the fact that it scarcely deviates from the 1991 film's storyline is both a positive and negative. It's enjoyable, but begs the question: why? Did people really want this?

The gap between Disney's "Beauty and the Beast" films is just 26 years; "Cinderella's" was 65, "Alice in Wonderland's" was 59 and "The Jungle Book's" was 49. But when a live-action "Mulan" is released in 2018, it will be just 20 years after the original was released. "Tinker Bell" came out in 2008, but Reese Witherspoon is already set to star in a new version sometime in the next decade.

Disney certainly wields a lot of power in the film industry, and "Beauty and the Beast's" release is unsettling because it has the potential to set a precedent for future, non-animated remakes as well. The first "Harry Potter" film is nearing its sixteenth birthday -- by current standards, isn't that due for a remake? Watson is too young to play McGonagall, but how about an unnamed Gryffindor upperclassman? 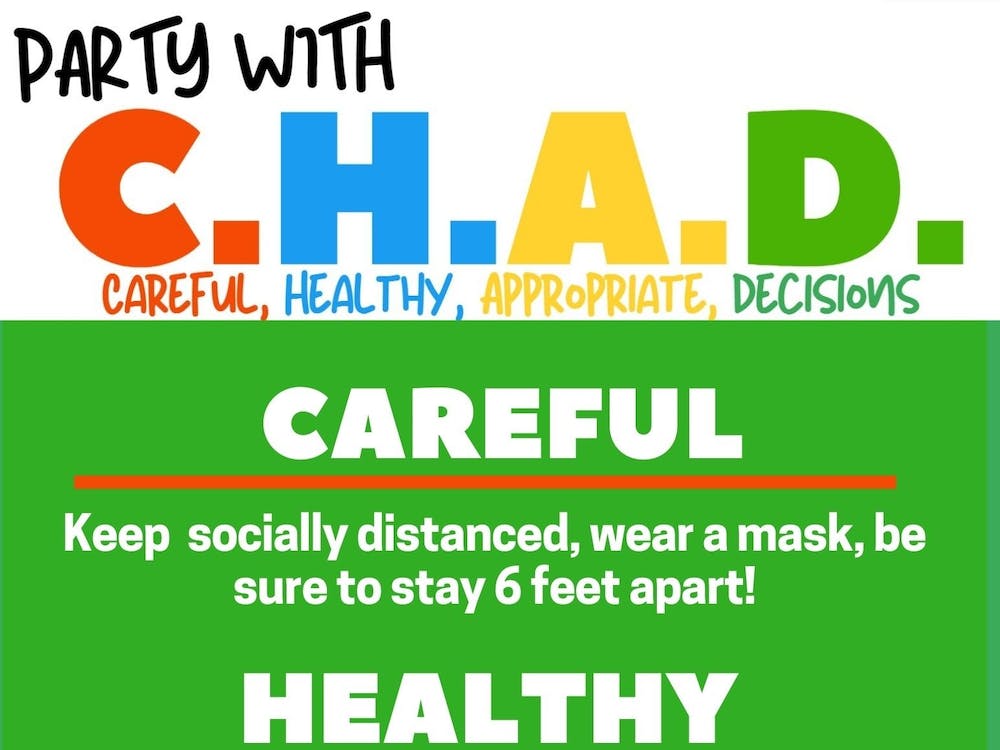