To have Jen Eastridge and Kelly Armstrong tell you how their company Chickpea Chicks got started is a little like when a couple tells the story of how they met, minus the "and the rest was history" cliche.

Jen and Kelly finish each other's sentences, words blending with bright smiles and laughter as they explain how they began as peers at the Art Academy of Cincinnati before becoming friends a decade later on an alumni tour. It wasn't until last spring, however, that they decided they wanted to start some sort of business together.

"We'd been sitting there brainstorming, and we had a page with these ideas on it, and I'm eating this amazing hummus," Jen says. "Because for years, Kelly has been making and bringing hummus to parties and get-togethers we have. How long have you been a vegetarian for?"

Kelly thinks it over and decides it was sometime around 1988 as Jen goes on without missing a beat.

"So she's been a vegetarian for decades and hummus has been her go-to for protein and party food and appetizers," Jen explains. "And all of a sudden it was like, 'Ding!' and I said, 'Kelly, have you ever heard the saying that sometimes the answer is right in front of you? Have you ever considered doing this?'"

The best friends have been providing Butler County with locally-sourced hummus for almost a year, and community members can't stop coming back for more.

Today, they could be called business partners, but they're adamant that the friendship comes first.

"We made it clear at the beginning that the friendship took precedence over all," Jen says. "If there ever was a conflict we couldn't get past, our business would take a back seat."

They both have their talents -- Jen, the bold personality who persuades wary shoppers into trying their products; Kelly, the mastermind behind the flavors that make the company so successful.

"She is the flavor genius," Jen gushes of Kelly. "She has this beautiful mind -- it works with spices like mathematicians do with numbers. She just knows how it goes together. Thank God!"

Kelly is as complimentary of Jen.

"Look how awesome she is! She's the smart one," Kelly laughs.

Others see the magic of the duo, too.

"They have to produce everything, they have to pack everything, it's not like they can just do a little of this or that. They have to do everything," Craig Armstrong, Kelly's husband, says. "They're kind of a perfect balance of each other. They were made to work together."

Despite their popularity and rapid expansion, they continue to make their hummus the way they always have -- in 2-gallon batches from borrowed kitchen space at the Young Women's Christian Association (YWCA) in Hamilton. Kelly's parents usually come to help them produce about 300 pounds of hummus weekly.

While hummus has its roots in the Middle East -- Israel in particular -- the hummus from Chickpea Chicks is not a traditional take on the dish. Kelly uses unique ingredients designed to bring new flavors to hummus, creating strange concoctions like Pumpkin Curry and Cincy Style (an ode to Cincinnati chili).

Everything about Chickpea Chicks goes back to their philosophy of doing the right thing. Their ingredients are bought locally and their packaging is recyclable; even their sample spoons are biodegradable.

"It just feels right to use things that can have another life, whether it's recycled content in our packaging or compostable product," Jen says.

Because hummus has a short shelf life, product that doesn't sell quickly enough is taken weekly to the local Shared Harvest Food Bank in Fairfield or to Serve City in Hamilton.

For Jen and Kelly, it's never been about turning a profit. They believe in doing what's good, whenever possible.

"We both had moms who were foodies, and we both grew up very fortunate to have food accessible to us," Jen says. "And I think the older we get, the more we realize that that's not something to be taken for granted. And not just food, but good food -- real food. Non-processed food."

Miami students hungry for Chickpea Chicks hummus no longer have to wait for the Oxford Farmer's Market on Saturdays -- as of mid-March, the hummus is now sold at the market in MacCracken Hall on campus. It's also available at Moon Co-op in Oxford, Jungle Jims in Fairfield, Local Yokel Organic Market in Glendale and Jackson's Market & Deli in downtown Hamilton.

Then there are the seasonal options, ranging from inventive to downright outlandish. For this spring, they concocted an Indian-inspired Masala flavor that packs on the heat and spices.

Craig is always happy to assist Kelly in the hummus creation process and flavor trial-and-error.

For those thinking of summer days to come, the tomato basil flavor will be arriving in June -- with basil straight from Jen's house.

No matter how much this team expands their business, their focus on quality, local food remains paramount. They'll be participating in Local Food Day on Miami's campus on May 4, handing out samples and showing how to use hummus in recipes like hummus mashed potatoes. Giving back to Oxford is one of their favorite things.

"It's a pretty magical little town," Jen smiles. "We couldn't be happier to be located where we are" 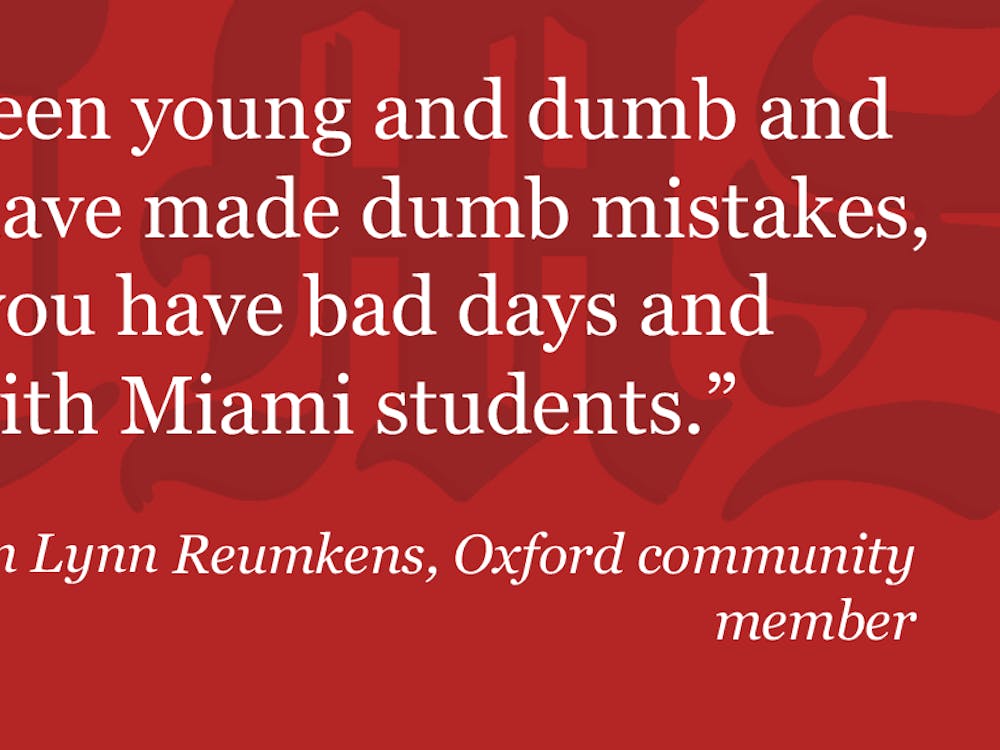 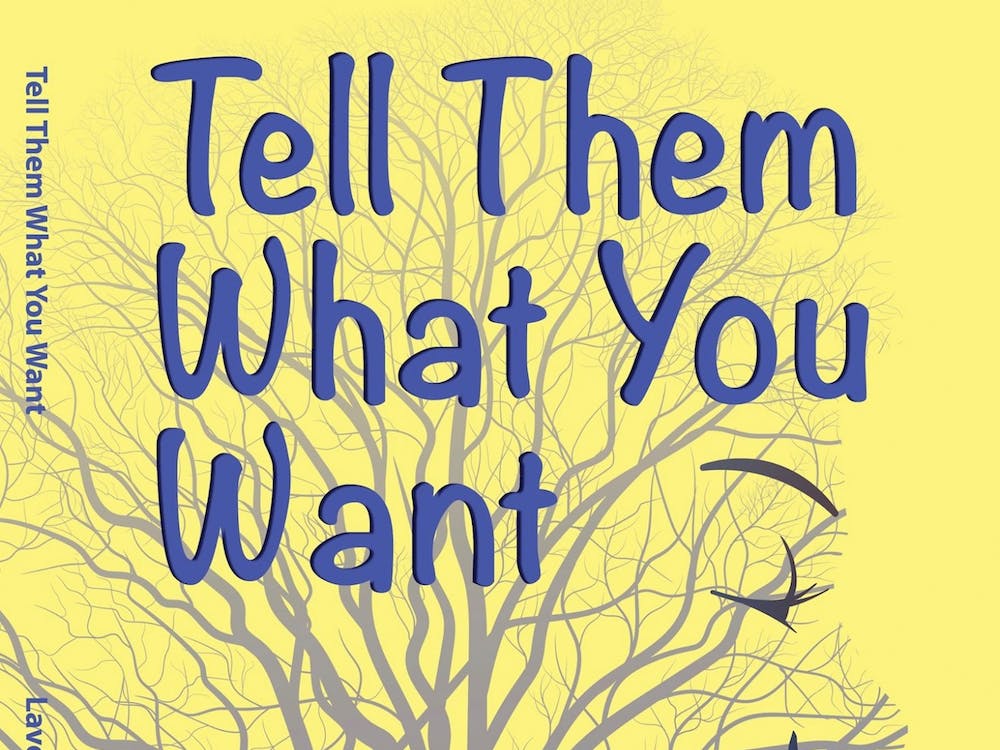