By Krista Savage, For The Miami Student

Recruiting athletes from outside of the United States is a growing trend in college athletics, as international student-athletes play an increasingly prominent role in NCAA competition.

According to thesportsjournal.org, 17,653 international student-athletes competed in NCAA competition during the 2009-10 school year, a large increase from the roughly 6,000 that competed in the prior decade.

At Miami University, 18 of the 534 varsity athletes are from countries other than the United States.

The team with the largest international population is women's tennis. More than 60 percent of its players were recruited internationally, including the head coach and associate head coach.

According to tennis associate head coach Ricardo Rosas, a native of Mexico City, the competition for international tennis players among colleges is extremely competitive. The market for players is more competitive than it has been in previous years, not only among Ohio universities, but also at universities across the United States.

Rosas and tennis head coach Yana Carollo, who hails from Russia, handle all recruitment for the tennis team. Recruitment processes for international students start when student-athletes are around 17 years old. Both coaches travel to several tournaments throughout the year to recruit players.

"With international recruitment, it is important to know people. It's all about connections," Rosas said. "We know the coaches from other schools and from international schools we recruit from. Those international tournaments are our base."

"Recruiting is all about seeing them perform, getting to know them and asking questions," Rosas said.

"Not only is it about being a good player, but they need that desire to become better. They're not just students. They're athletes."

Nastia Vasyukhina, a sophomore tennis player from Moscow, Russia, was recruited to Washington State University and transferred to Miami this year.

"I really like the experience I have had playing for Miami and I like the relationship I have developed with my coach," she said. Vasyukhina has been playing tennis for 12 years. Because of the sport's popularity in Russia, she found opportunities to begin her career there. She said she is ready to further her career and improve herself over the next few years at Miami.

"I don't think I will go pro because of all the injuries connected with professional sports and the large financial aid side," Vasyukhina said. "So, unfortunately, I will not go pro, but I will keep playing for the rest of my life. I love this sport."

Miami's men's basketball team also has one of the larger percentages of international players on a varsity sport. The team has a player from Croatia, from Niger and from Belgium, and two student managers from China.

Assistant basketball coach Trey Meyer works to recruit potential student athletes and develop them at Miami as both students and players.

"International recruiting is becoming more and more important by the day due to all of the talent that's overseas," Meyer said. "There are tons of kids from all different countries that aspire to play Division-I basketball and earn a prestigious academic degree such as the one offered at Miami."

International recruitment for basketball works in a variety of ways: coaches have connections overseas, attend events that showcase international players, watch the FIBA games that take place overseas and communicate with scouts.

"Miami goes anywhere and everywhere to seek out potential student-athletes," Meyer said. "We have certain qualities that we look for so we literally search everywhere for those in order to bring the best possible to Miami." 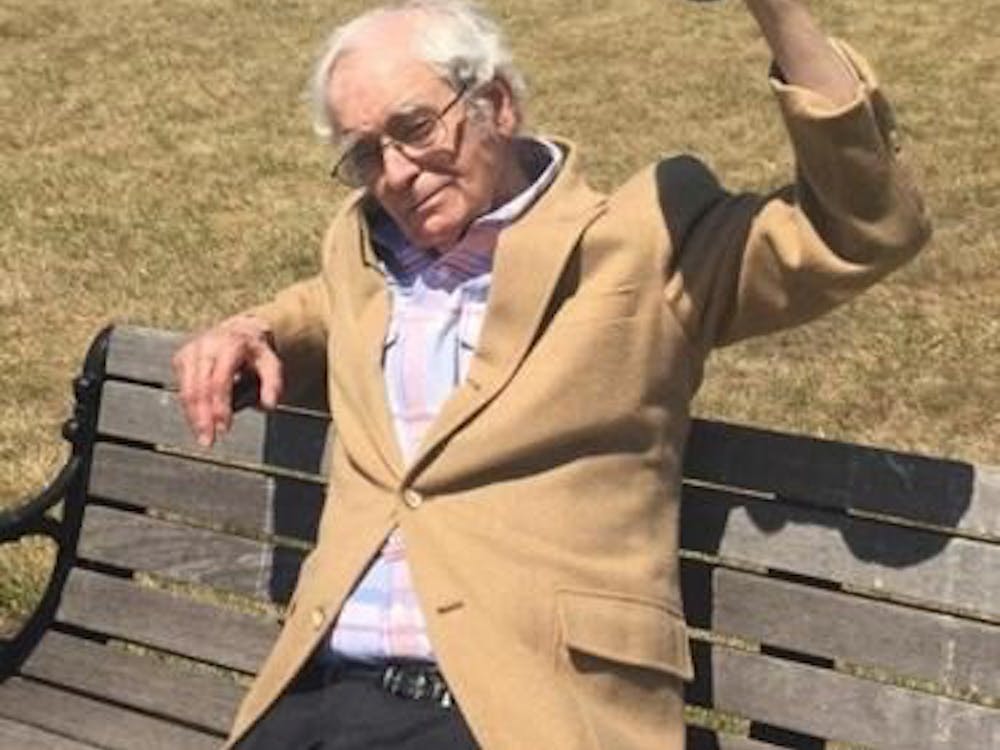 By Will Kehres | 4 days ago

The Bahamas bowl, the first game of the 2022 bowl season, was incredibly entertaining. Miami’s defense had a great first half, but couldn’t do much to stop UAB in the second. The Miami offense wasn’t great, but it was two yards or a couple of made kicks short of good enough.