The millenial mindset and the pressure to succeed

By Madeleine LaPlante-Dube, For The Miami Student

I am sitting in a tiny coffee shop off the corner of my flat in Dublin. It's called TwoFifty Square, and their iced coffee is apparently Vietnamese style, made with condensed milk and a couple shots of espresso. It's honestly blowing my mind.

A defining characteristic of the members of Generation Y is the overwhelming and profound need to be the best. The evidence - and impacts - of the millennial mindset are everywhere, from Madison Holleran's deadly jump at UPenn in 2014 to Miami's very recent spike in student counseling service attendance. It's nothing we haven't heard before - standards are higher, jobs are more selective and competition is fiercer than it's ever been. That's always something that's been engrained into us, but up until now, I hadn't realized how personal this kind of competition could get. It's different when you experience it firsthand.

Trinity College Dublin is the No. 1 school in Ireland, with its first attendees enrolling in 1592. The English program is ranked first in the nation and 32nd in the world this year. In the international trend of a college's worth being based on rankings, this is very impressive. Consequently, some of the world's greatest minds went/go/will go here. In my program alone two people go to Northwestern, one person goes to Yale and one goes to Wesleyan. In my orientation group, I met a Dartmouth attendee and an Amherst College student. I've met students that came from all over Europe, Asia and Australia just to be here. How is someone who goes to school in the bottom corner of Ohio supposed to compete with that?

The summer after I graduated, I remember feeling the swell of pride every time someone said, "Wow, you're going to Miami? That's a great school." It's that swell of pride that students like me ultimately work for. In generations before us, it was about what jobs would yield the most money. A lot of the work that millennials do, however, is selfish and self-validating, based largely in praise and balance.

In a two-year project conducted by PwC, results confirmed, "millennials want meaningful jobs, flexible working conditions, a strong connection with their supervisors and teams and recognition and appreciation."

It is this desire for balance (but a lack of experience as to what that actually means) that causes problems. It is no longer about working 40-plus hours a week and showing initiative that goes unnoticed. It's about succeeding in school, succeeding in work, showing initiative, getting a larger worldview from working or studying abroad, being at the best company or university, being involved in extracurriculars, forming strong personal relationships and keeping up a positive image on the new dimension of social media to strengthen the chance of finding a job.

We are a resume-driven generation with need of self-fulfillment, which is an oxymoron in some ways.

On the other hand, this phenomenon sort of sounds like a bunch of lucky kids complaining about how hard it is to keep what they already have. It's a big picture problem - for example, I'm in this coffee shop, stuck on the fact that I have to keep up with someone that goes to Yale when I should just be looking at class lists.

Everyone knows the Shakespearean phrase "What's in a name?" Much of the problem with our generation is the fixation on where we are going instead of what we are doing. We can look around at the competition, but success and self-fulfillment do not have to be separate.

One of the greatest opportunities that life could offer is the opportunity to no longer be the best at what you do. Miami is more than enough when compared to Yale. It is that sense of doing your own kind of best and being enough that will ultimately take our generation to even higher heights.

By Kirby Davis | 6 days ago 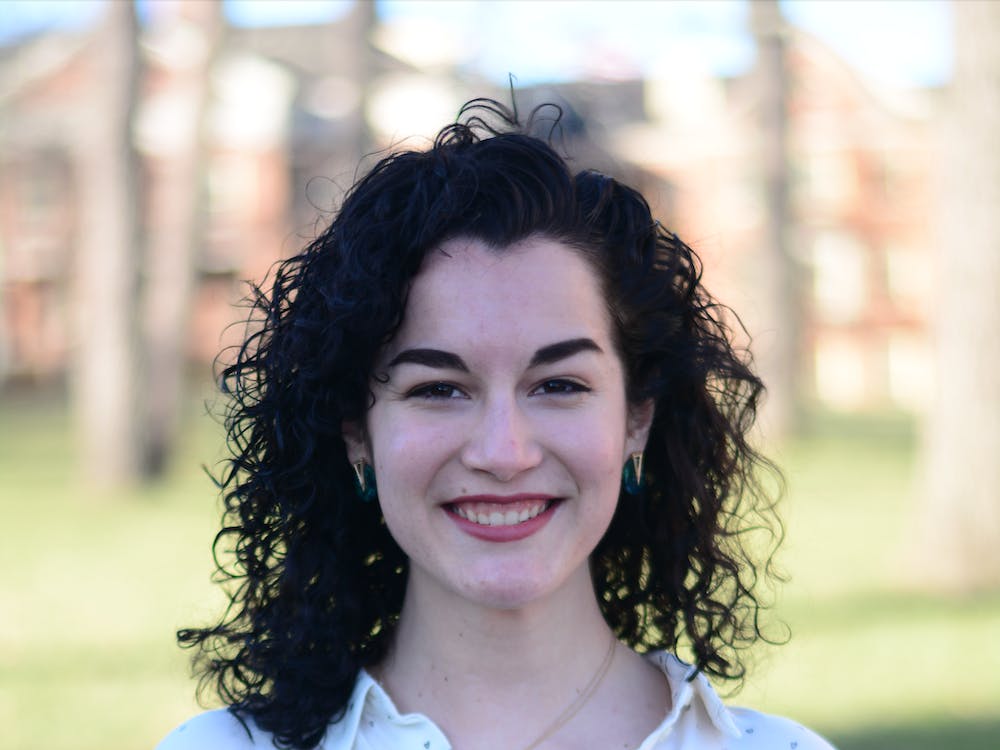 By Kate Rigazio | 6 days ago

By Editorial Board | 6 days ago