Passed down and passed on: Professor Liz Wilson’s passion for religion

When Liz Wilson took a class on Hinduism in college, she went to the professor and said, “I want to do what you do.” The class sparked her passion for religious studies and changed the trajectory of her career.

“It's funny because I hadn't really planned on going that direction at all, but I wanted to study abroad, and the India program was very inexpensive,” Wilson said. “And in order to do that program, I had to take a class on Hinduism.”

Wilson, now a professor of comparative religion at Miami University, grew up all over: in North Carolina, Kentucky, Indiana and Ohio. She attended a small college in North Carolina called Davidson College. Fewer than 2,000 undergraduates went to the school, so everyone knew each other.

Since then, Wilson has traveled to India eight times. In 2014, she and Vaishali Raval, a psychology professor, took students to India on a trip to study family religion.

“I learned so much from the trip because, for example, we were going to clinics where lay people were learning how to do mental health therapy with each other … and the folks who ran those clinics, who did the training, were amazing,” Wilson said. “I was blown away.”

Wilson worked at Miami before the chair of the department, James Hanges, arrived. They knew each other from the University of Chicago because both were in the divinity school there. He said Wilson is good at loosening people up and the department was much more collegial after she arrived.

In class, her students think more in depth about the ideologies they hold and why they hold them.

“She finds ways to sort of disarm the students in the sense to get them to relax, to create an environment where she can relate to them in a better way, it sort of cuts down the walls that sometimes go up between students and faculty,” Hanges said. “But yet on the other hand, she teaches courses where she can take students into some spaces where there is a lot of challenge. She loves to challenge them.”

Wilson has worked at Miami since 1992. She served as the chair of the Department of Comparative Religion from 2004 to 2010 and director of graduate studies for eight years. She chaired the department during the 2008 recession and had to defund a graduate program. She said she heard many “nos” from the dean’s office.

“I would say I had a good experience [as chair], it was just a matter of poor timing,” Wilson said.

Wilson’s favorite class she has taught is REL 313: Marriage Across Cultures because students could compare and talk about different religious traditions. The course is cross-listed with women, gender and sexuality studies and checks off the diversity and inclusion requirement for the Farmer School of Business, so she taught a variety of students. She also enjoys teaching REL 101 which deals with death and end-of-life care.

“Students do things like write their own obituary, sort of plan ahead, like, what would I want to have said about myself, and what are my values?” Wilson said. “It's just a chance for us all to grapple with questions of ultimate meaning, so I wouldn’t say it's fun, but it's very moving.”

She and Kathleen Knight-Abowitz, a professor in the Department of Educational Leadership, recently received a grant from the National Endowment for the Humanities to create a summer institute for teachers to learn about Muslim-American lives and Islam in the Midwest.

“We're really excited that the funding came from the National Endowment for the Humanities,” Wilson said. “And we're going to have people here studying for two weeks with world-renowned experts.”

Wilson said the program is a collaboration between the comparative religion and educational leadership departments. During the summer institute, teachers will visit the Islamic Center of Greater Cincinnati, learn what it is like to be in school as a Muslim-American through a panel of discussions with Muslim families and discover the role that Muslims play in research and innovation in the Midwest.

“Liz is such a thoughtful scholar, plus a talented, dedicated teacher,” Abowitz wrote in an email to The Miami Student. “She's the real deal, and we are lucky to have her here at Miami.” 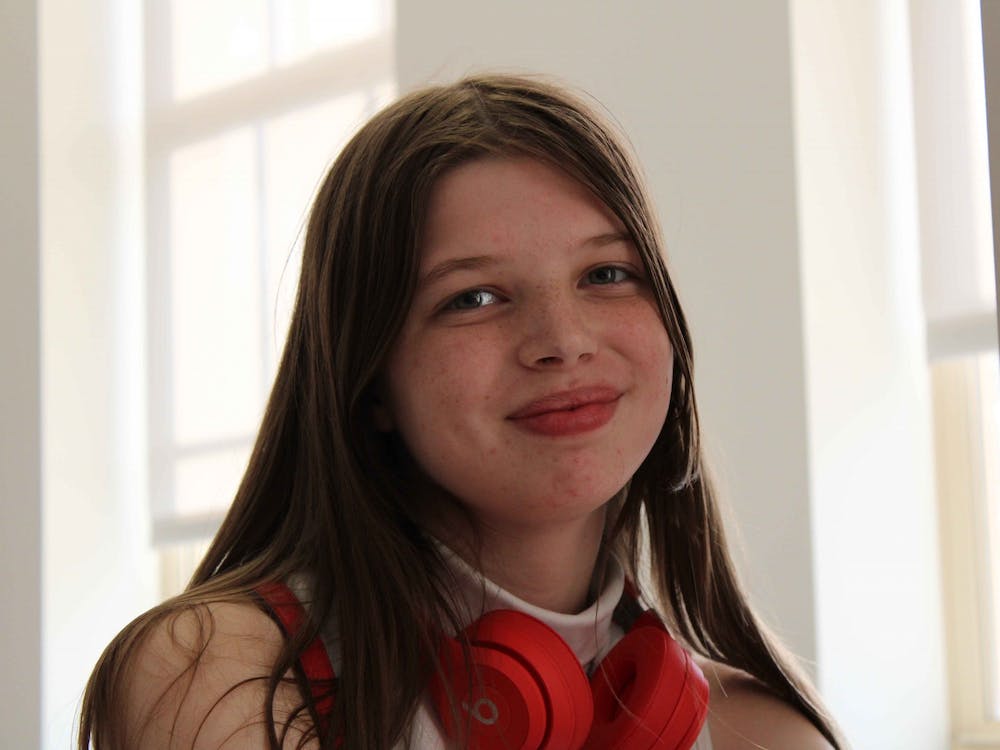 Miami University’s Office of Equity and Equal Opportunity (OEEO) facilitates an affirmative action plan for women, minority and/or disabled students and employees. The policy strictly prohibits discrimination. Though Miami uses the practice, affirmative action is still a divisive issue on its campus.