Dinesh Paliwal and his wife, ILA, are giving back to his alma mater, Miami University, by donating $2 million to the College of Engineering and Computing (CEC). The donation will endow the deanship in the college and create student scholarships.

“It was something we’ve been thinking through for quite some time,” Dinesh said.

Dinesh, who is originally from Agra, India, graduated from Miami on a full-ride scholarship in 1983 with a master’s degree in applied science and engineering. In 1985, he graduated with his MBA in finance and paid his tuition by teaching as a graduate assistant in the physics department.

“I think he got the full-ride to come to study, and he understood coming from no resources, if he didn’t get that full-ride, he wouldn’t be here, so I think it’s very important to pay it forward to the people who are really deserving,” ILA said.

The Paliwals’ donation will primarily go toward the endowment of the current dean, Beena Sukumaran. This is the first endowed position in CEC. To endow a position, a donor grants money to a dean, chair or professor they want to support, and the money is used for financing academic initiatives such conducting research or developing learning programs. The position is typically named in honor of the donor, and that title is permanent.

According to Dinesh, about two-thirds of the $2 million donation will go towards the endowed deanship. For endowments, David Creamer, senior vice president for finance and business services at Miami, said gift agreements typically outline specific guidelines for deans to adhere to, but the Paliwals’ donation was flexible.

“A lot of it is in discretion for the dean,” Creamer said. “Part of it will enhance what could be compensated to the dean in a future period, but it’s mostly for their professional development and other priorities that they may have.”

Dinesh said the idea to endow the deanship came after Sukumaran took on the role in 2020. In 2018, The Paliwals’ endowed an innovation chair position, currently held by Arthur Carvalho, in the Farmer School of Business (FSB). Sukumara mentioned to Dinesh that FSB had many endowed positions, yet CEC had none.

“I spoke to the chair of Miami’s Board of Trustees, Mary Schell, and Mary said, ‘First of all this is great, but I think you should make your money work for the university. That means you should challenge the university,’” Dinesh said.

Dinesh agreed and evaluated how CEC could improve with his donation.

“I said absolutely,” Dinesh said. “This is not ‘I give it and forget,’ I want [CEC] to bring in some complimentary, forward looking curriculum programs to Miami University.”

Some of the areas that the Paliwals hope to see CEC branch into include cybersecurity, artificial intelligence and blockchain technology.

The remaining funds will go toward student scholarships on a financial need basis, with a preference toward women engineers. Both will be named in honor of the Paliwals.

“The university did not want us to name too many specifics, in the end it is up to the admissions committee, but we said [financially] needy, meritorious women are our preference [for scholarships],” Dinesh said.

The donation is a part of Miami’s Match the Promise initiative that provides endowed scholarships to students who fit criteria based on need, merit or diversity.

Will Landman, a senior engineering management major, appreciates the Paliwals’ gift and is excited for the advancement of programs within CEC.

“I feel like giving back is very important to help the program continue to grow and have the current students be able to have the same opportunity [to grow],” Landman said.

“I think it’s awesome, especially being an out-of-state student and relying on scholarships to be able to bring [tuition] down to a reasonable cost,” Landman said. “And to be able to have an extensive alumni network that’s able to donate and provide some scholarships to students is extremely important.”

Kelton French, a senior computer science major, agreed with Landman that it is encouraging to see graduates concerned with the success of current students.

“Alumni [that] care about furthering our education is really nice, and somewhat comforting to know that there are other people who are there and want you to succeed,” French said.

French said the Paliwals’ donation inspires him, and hopes he can give back to CEC one day.

“I figure that people have done it for me, so why not help others?” French said.

Creamer said the $2 million is broken down evenly into six yearly installments. The first installment has already been allocated.

The Paliwals’ donation also supports Miami’s fundraising campaign, For love. For honor. For those who will. The campaign aims to raise $1 billion to expand the university’s endowment. The endowment will create educational programs and fund scholarships for students.

Creamer said the purpose of the university’s endowment is to benefit current students just like the Paliwals’ donation intends to do.

“This came through the generosity of the Paliwal family, and the important part of the gift is that they feel they have received the benefits in their life, and they want to share those with other students,” Creamer said.

Although the donation has six installments, Dinesh believes the work will not be completed by then. In ten years, the Paliwals hope their donation will support prepared undergraduate students for the workforce, drive more revenue to Miami and improve rankings in CEC.

“A lot depends on the university, and they’re doing a great job in general,” Dinesh said. “This is a small piece of the success that the university is going to do.” 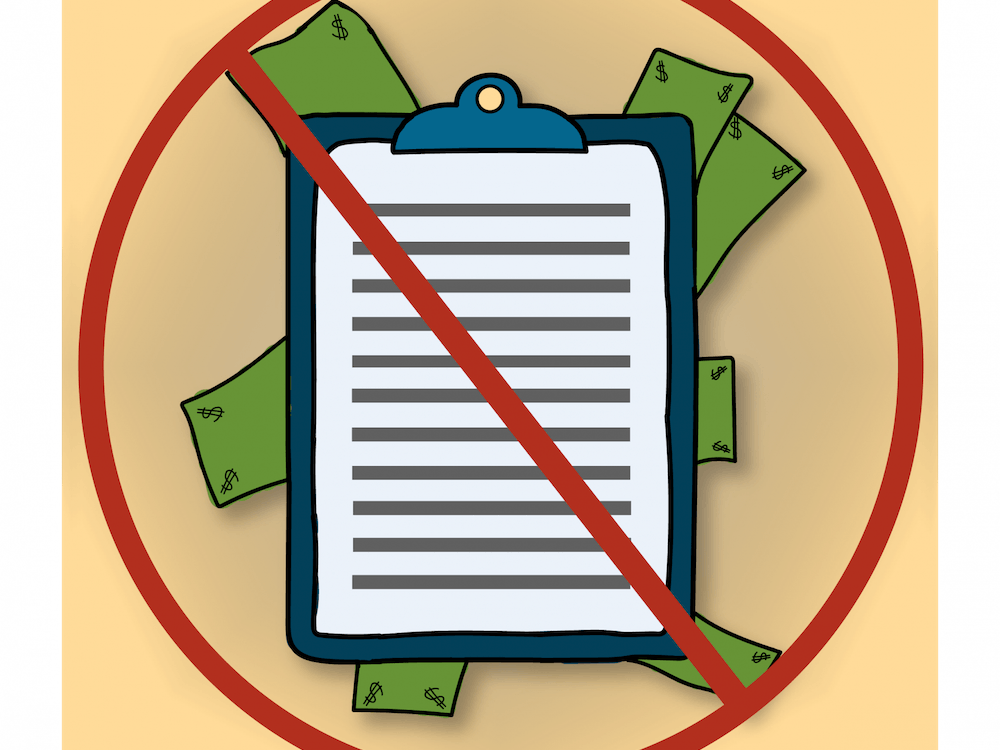