EA’s college football game was a very successful project. It didn’t garner the international popularity of other EA hits like Madden, but you don’t have to look far on social media to find people still obsessed with it. However, EA hasn’t released the game since 2013 because of regulations which prohibited the company from using the names, images, and likenesses of real players.

On July 1, 2021, the National Collegiate Athletic Association (NCAA) introduced a new policy for name, image, and likeness (NIL) regulation that permits student-athletes to monetize their NIL. The move rocked the college football landscape. Many players immediately began capitalizing on the new opportunities to be compensated for the use of their NIL, with those in the top national programs receiving huge sums of money for various endorsement deals.

The developments have sparked a debate within college football surrounding the implications of the new policy. While supporters point out the economic benefits for players, critics argue that the new financial motives will create widespread issues, citing the excessive use of the transfer portal that has already taken shape.

“I personally don’t really partake in [NIL deals], but I do think that it is great that college athletes are earning well deserved money,” Gabbert said.

While the effects of the new NIL policy have been less dramatic for players at schools such as Miami, it has opened the door for NCAA Football to make a return. With the new NCAA Football game set to release soon, many Miami players are excited about the prospect of being included.

“It would be pretty cool,” Gabbert said. “It’s something you grow up thinking about, playing college football. If the game does end up coming out, it’ll be kind of cool to see myself in a video game and to have other people play as me.”

Other players, such as junior defensive lineman Austin Ertl, share Gabbert’s enthusiasm about the pending release.

“Yeah, I think it would be really cool,” Ertl said. “I think it’s something that is pretty surreal. If you think about it, no matter the circumstances, being in a video game is pretty awesome, so I’m looking forward to it. Hopefully the game comes out when they say it does. I think it’ll be pretty darn cool.” 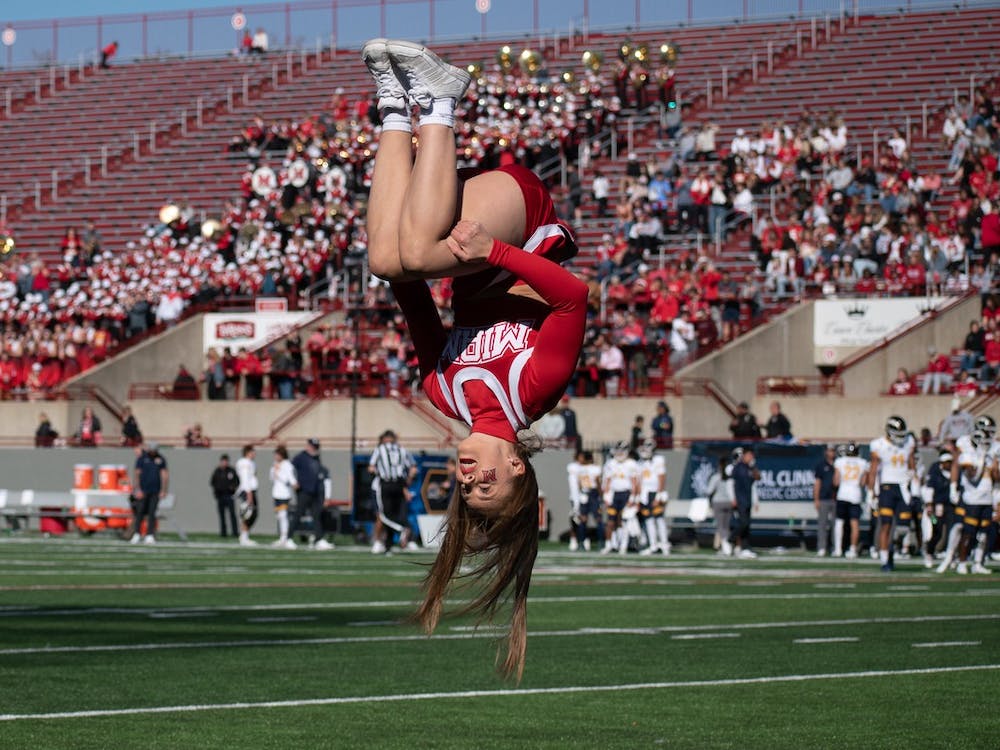 Despite the uncertainty surrounding the quarterback position for Miami, the team has rallied behind its new signal caller Aveon Smith.